Drug companies spend millions of dollars developing a single drug to combat a single ailment or side effect, so it’s a huge blessing when it turns out that a medication can actually be used for multiple diseases. Such is the case with a particular blood thinner that was recently found to have some other interesting effects on its users.

A major study of 1.25 million people over the age of 50 conducted in Norway found that the blood-thinning drug Warfarin, the most common anticoagulant on the planet, decreased the patients’ chances of developing certain types of cancer later in life. 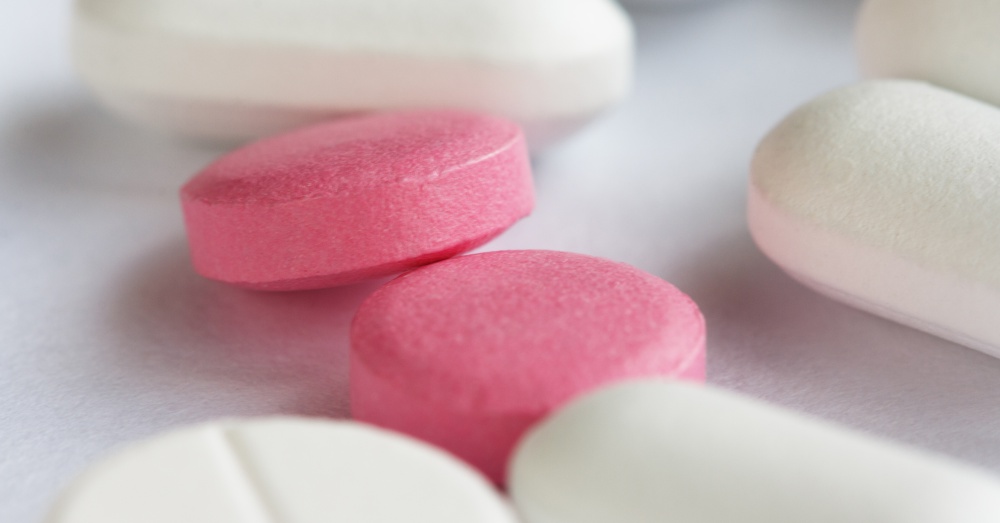 Warfarin is taken regularly by millions of people across the globe and is normally prescribed to patients who are prone to blood clots due to an irregular hear beat, recent surgery, or a past heart attack or stroke.

It is believed that the drug inhibits the ability of cancerous tumors to protect themselves from the body’s immune system. The researchers say this information could help inform doctors’ choices for their patients’ anticoagulants in the future.

“Our data indicate that Warfarin provides a possible cancer protection, a finding that may have important implications for choosing medications for patients who need anticoagulation.”

Further studies will be needed to prove the effectiveness of Warfarin for cancer prevention. Until then, researchers warn that only people who have been prescribed Warfarin should take it. Talk to your doctor to learn more.