In a tragic turn of events, a woman who had just beaten breast cancer was killed, along with two of her family members, when a bluff collapsed on them during their day at the beach in Encinitas, California.

Elizabeth Cox and several family members, both adults and children, were gathered on a narrow stretch of beach at a popular surfing spot to celebrate her breast cancer victory when it happened. It was a summer Friday at about 3 pm when a 30-foot-wide chunk of the sandstone bluff behind the family unexpectedly broke off and slid down the cliff face, crushing Cox and some of her family members beneath it. 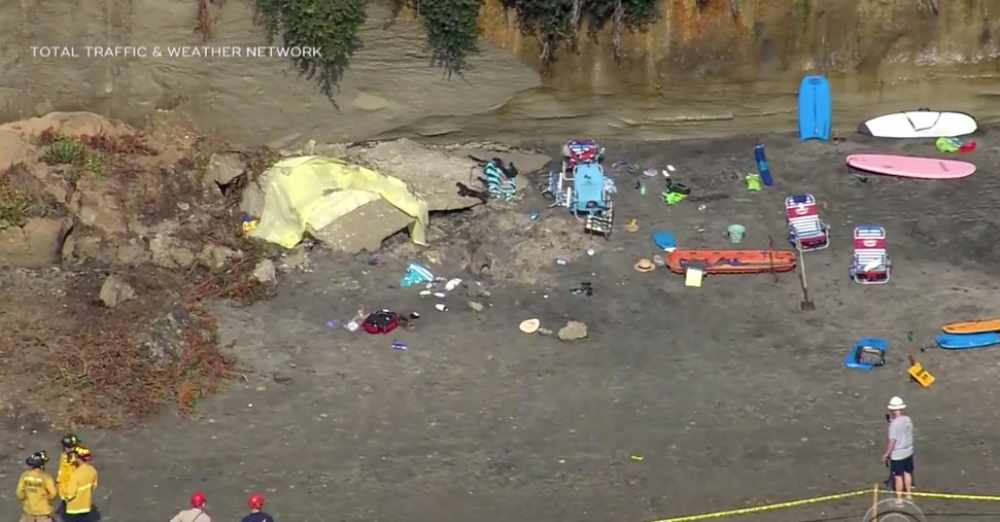 A lifeguard was stationed near the collapse, and that person, along with other first responders and beachgoers, rushed to the scene to help dig the victims out of the rubble. They found three women under the rocks. Later, a search dog and a skip loader were brought in to search for other victims, but none were recovered. 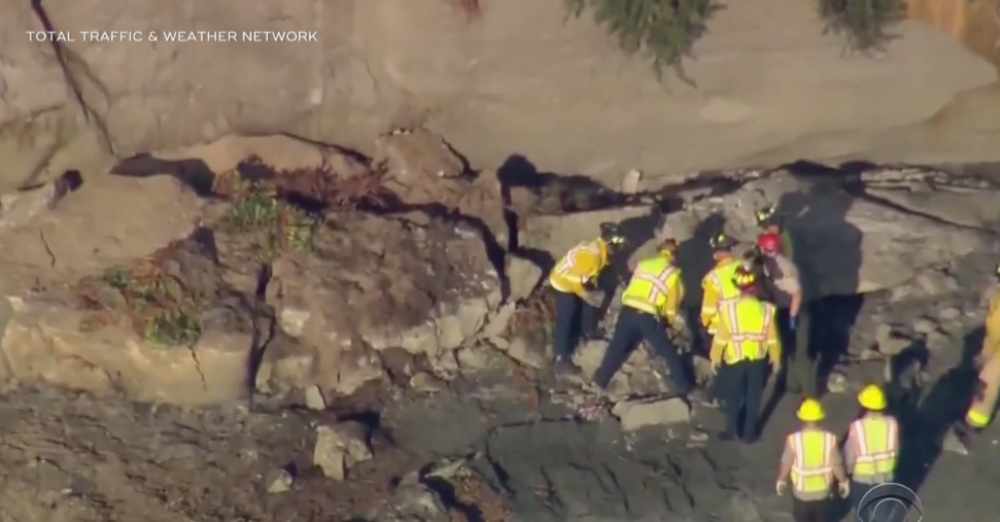 Cox, whose age has not been released, was pronounced dead at the scene after first responders attempted to resuscitate her. Her 65-year-old sister, Julie Davis, and Davis’s daughter, 35-year-old Anne Clave, were transported to Scripps Memorial Hospital in Encinitas, where they both perished. Two other members of the family escaped the collapse with minor injuries. 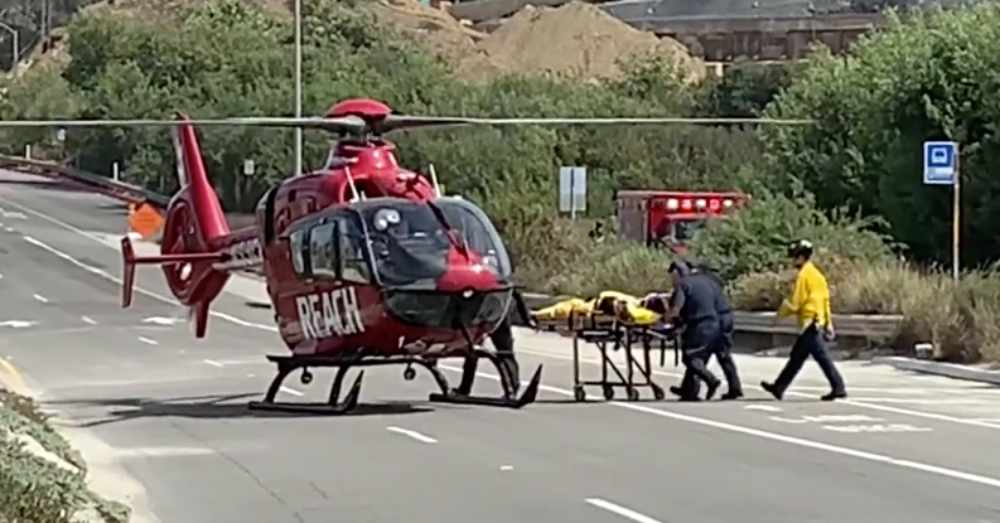 Following the incident, geologists were brought in to assess the situation. Authorities have blocked off the area and warned the public to stay away from the collapsed spot and nearby areas that may collapse without warning. This event, while tragic, seems to have been part of the natural erosion of the sandstone bluff due to the wind and waves coming off the Pacific Ocean. 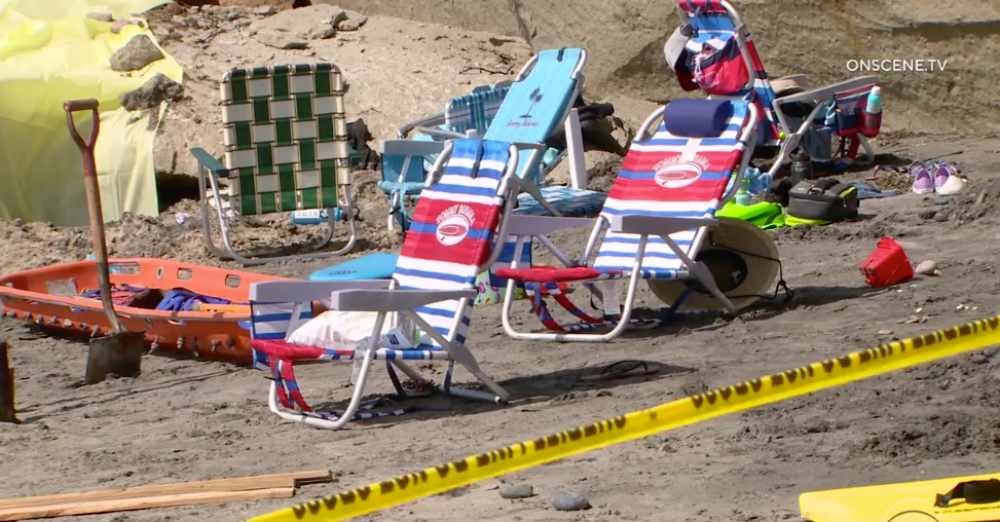 The three women killed in this accident leave behind spouses, children, and many extended family members who will dearly miss them. “The nature of the accident and the loss is incomprehensible to all of us, our children and those around us,” one relative writes in an email.

Check out the video below to learn more about this disastrous ordeal.

Our thoughts and prayers are with the family during this difficult time. Losing one family member is hard enough, but three is unthinkable, especially after what appeared to be a happy ending to a breast cancer battle. May the three women lost in this tragic event rest in peace.

9/11 Firefighter Dies Of Cancer From Working At Ground Zero: Click “Next” below!