A 13-year-old boy made a miraculous recovery after a freak accident in his hometown of Mobile, Alabama, left him brain-dead.

Trenton McKinley was at his friend’s house, riding in small, open trailer attached to a dune buggy that his friend was driving. When he braked too sharply, the trailer flipped forward. Trenton was able to quickly throw his friend’s 4-year-old niece out of the trailer before it landed, but Trenton himself slammed onto the concrete — and the trailer crashed down on top of him.

He was taken to the hospital where he had emergency surgery to treat his wounds. He had seven skull fractures, as well as kidney failure and cardiac issues.

During surgery, he flatlined for 15 minutes. 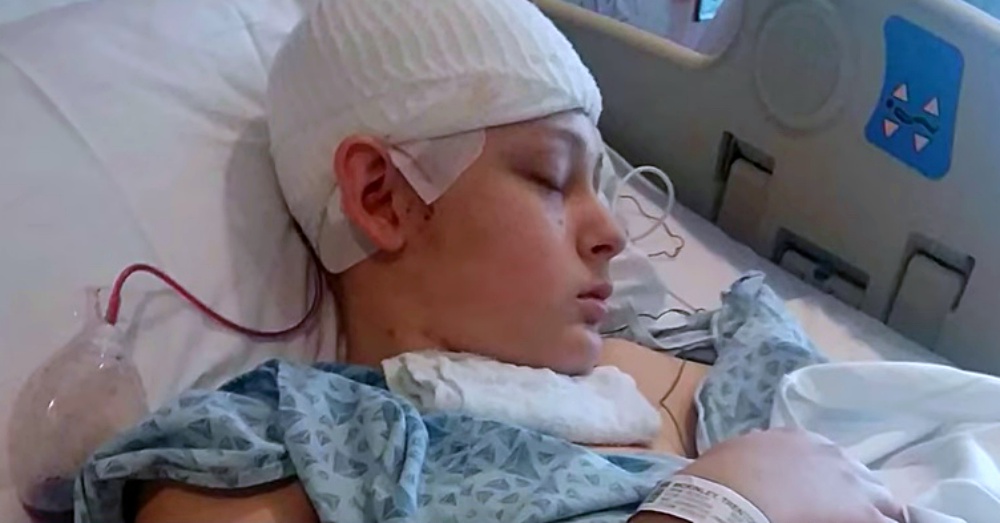 Although his doctors revived him, they told his parents that even if he did wake up, his quality of life would never be the same.

“They said he would never be normal again,” his mom, Jennifer Reindl, said. “They told me the oxidation problems would be so bad for his brain that he would be a vegetable even if he made it.”

Trenton remained on life support for several days, and his parents eventually made the heartbreaking decision to donate his organs. He was considered brain-dead, and there were five children who would be able to live with the help of his organs. 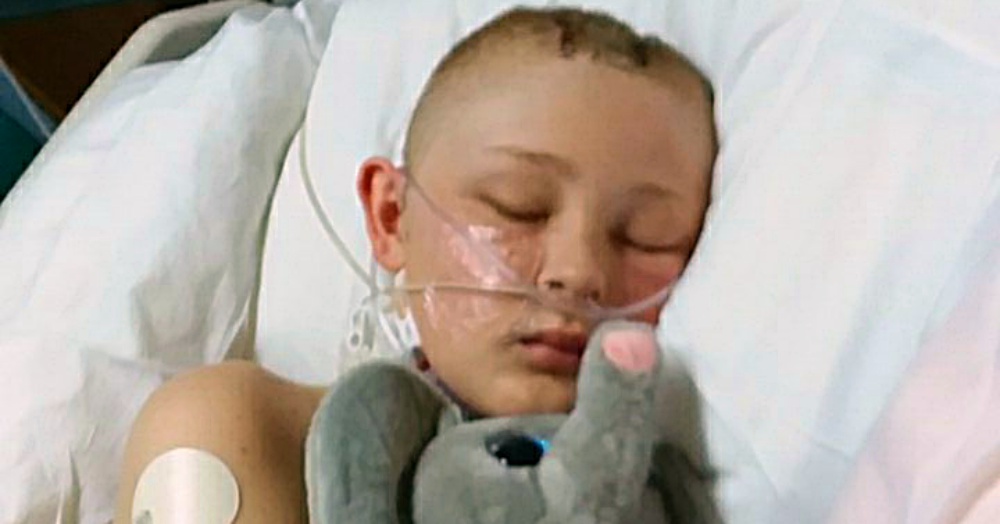 “It was unfair to keep him bringing him back,” Jennifer said, “because it was just damaging his organs even more.”

However, the day before the organ harvesting was scheduled, Trenton opened his eyes, and woke up.

And he wasn’t not a vegetable, either. 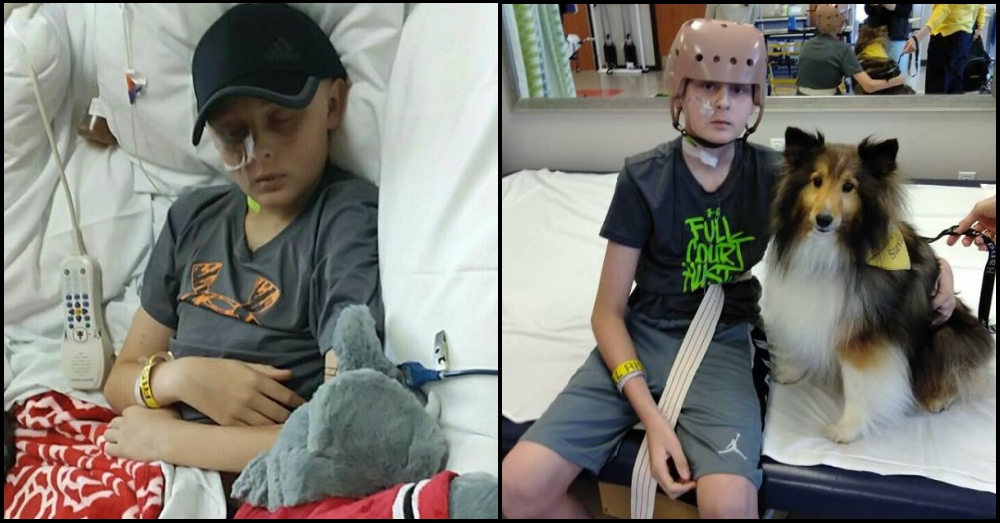 Trenton slowly but surely made a lot of progress. Now he can breathe on his own, speak in full sentences, has his full memory, and can walk. He is still in rehab but getting stronger every day.

The recovery hasn’t been without its scares, though. Trenton has lost 50 pounds, has seizures, and also has some nerve pain.

And he also has more surgeries ahead of him. 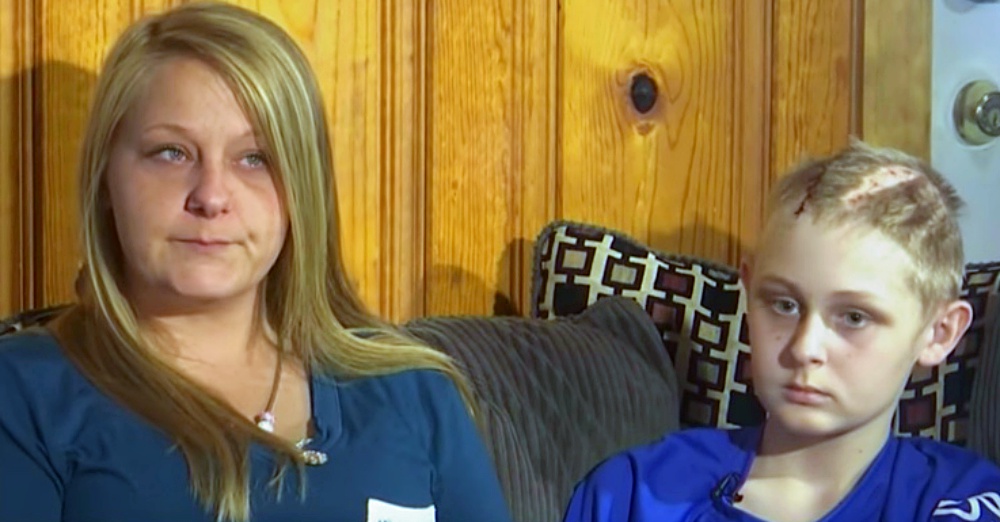 Currently Trenton is missing half of his skull. The wedge of bone is in a freezer at the hospital, and will be re-attached at an upcoming surgery.

When asked about what happened, Trenton credits God for saving his life. “I was in an open field walking straight,” he says about his time in the coma. “There’s no other explanation but God. There’s no other way.” 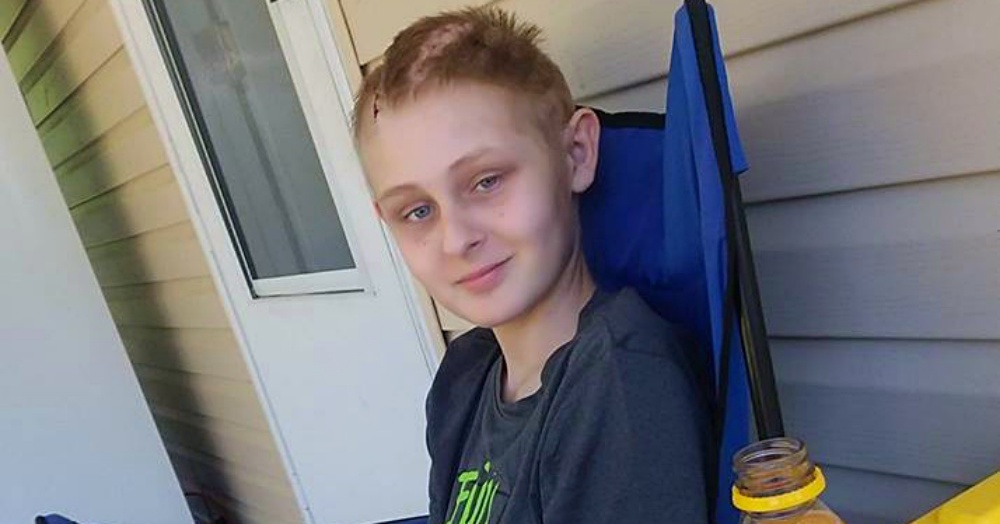 Trenton also still has his sense of humor, as well as a sweet smile.