We’re just getting used to the fact that you can mail in your saliva and find out where your ancestors are from, but the next stage in at-home gene testing is already on the way. You may soon be able to detect the BRCA1 gene mutation via a smartphone app.

There is understandable debate as to the wisdom of finding out your risk for disease through the mail, let alone at home via your phone. But researchers out of Louisiana State University (LSU) are currently working on an at-home device that pairs with a smartphone app to detect the BRCA1 gene mutation, which increases risk of breast and ovarian cancer. Users would just spit, enter their sample into the device, and check their attached smartphone for the result: yes or no. 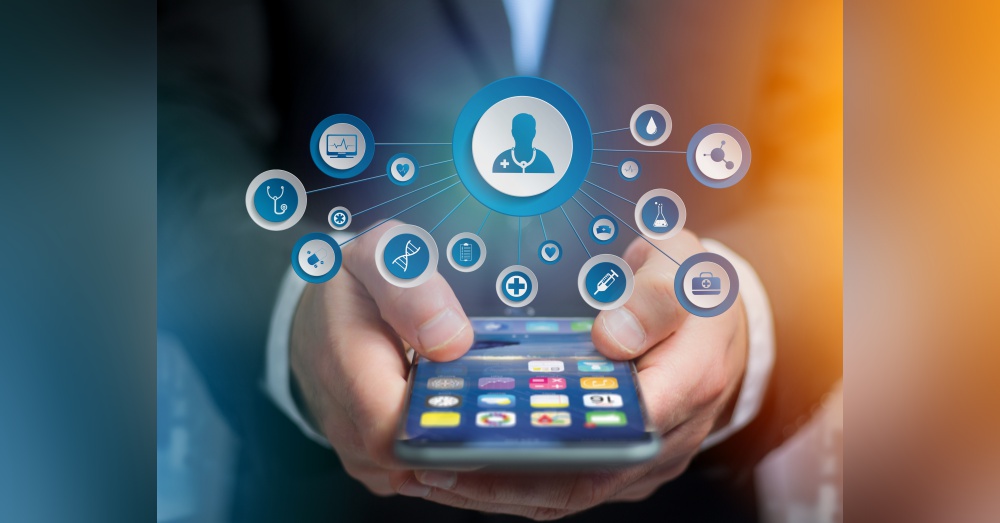 But Manas Gartia, mechanical engineering assistant professor at LSU, thinks that such a device has the potential to save lives. “In 2015, 41,423 women died of breast cancer in the US, with 3,523 of those in Louisiana. We believe that early detection saves lives. That’s why genetic testing is so popular. People want to catch it [cancer] before it’s found in a mammogram,” he said.

Gartia and his team wanted to find a way for women, and men, to have access genetic testing that wasn’t cost- or location-prohibitive. There are millions of women that live more than 150 miles from a gynecologic oncologist, and doctor visits can be expensive and intimidating. 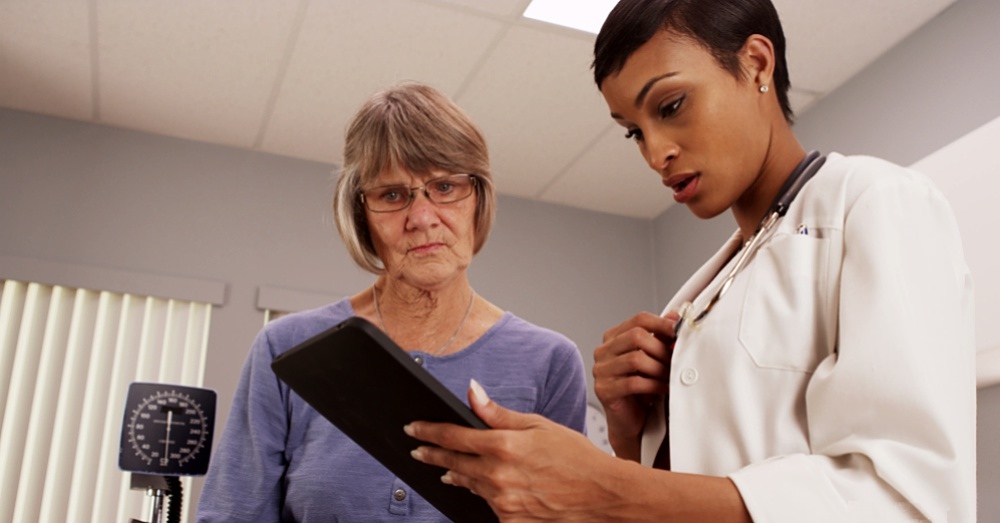 With Gartia’s proposed device, a test would only cost about $50. The device would detect, with a simple “yes” or “no,” if someone has a mutation in the BRCA1 gene. About 60 percent of women who have the mutation will develop breast cancer, and the mutation also increases the risk of pancreatic cancer in men.

Gartia hopes to finalize a device that can do a DNA microarray analysis with a portable imaging system, called the FluoroZen. A user would place blood or saliva on a nitrocellulose paper and then put the paper onto a glass slide that goes into the FluoroZen. The device then detects fluorescent oligonucleotide spots on the paper by using two light spectrum filters. Samples with brighter spots indicate the presence of the BRCA1 mutation. A smartphone takes a picture of the spots and is able to determine the result of the test. Results only take about 20 minutes. 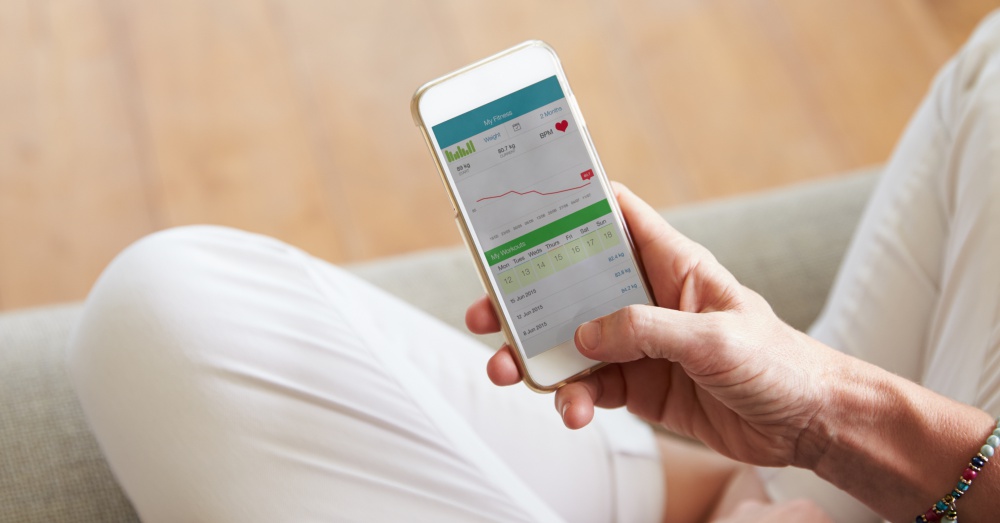 Gartia hopes to make the device available through the offices of general practitioners. While the focus right now is on the BRCA1 mutation, the FluoroZen could someday be used to detect other genes and mutations.

It’s not clear where the FluoroZen is in development, and Gartia stresses that not everyone should get tested for the BRCA1 mutation. It’s also unclear the full benefit of such a device when unpaired with medical advice. 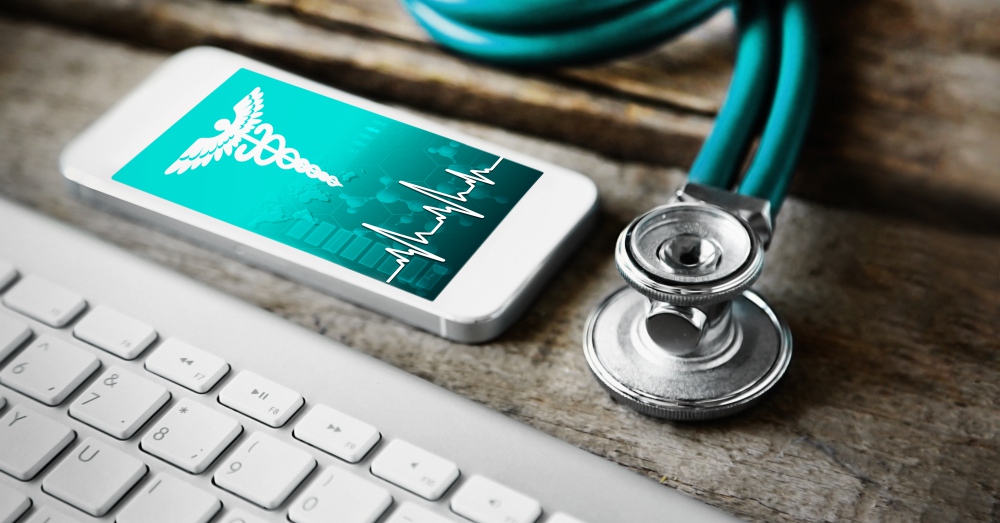 Early detection can dramatically improve outcomes in the case of breast cancer, and while we wait for more accessible and accurate screening methods, we shouldn’t neglect monthly self-exams and getting mammograms as recommended. Until we can check ourselves with our phones, we’ll have to stick with a hands-on approach.

10 Things To Know About the BRCA Test: Click “Next” below!