Studies show that about 13% of women will develop breast cancer sometime during their lives.

According to the Mayo Clinic, the BRCA1 or BRCA2 mutations can significantly increase the risk of:

The BRCA gene test is a blood test that can help patients understand if they are facing an increased risk of breast cancer. A positive genetic mutation test result can bring relief from uncertainty and allow them to make informed decisions about their future, including taking steps to reduce their cancer risk.

The problem is, not everyone has easy access to genetic testing. As CNBC reports, insurance policies often maintain that only about 5% to 10% of all cancers are considered hereditary, even though Ashkenazi Jewish heritage actually have a higher risk of carrying a BCRA variant. This reduces the amount insurance companies have to pay for their customers’ genetic testing services. It also puts more women at risk.

In 1988, the U.S. Congress passed the Clinical Laboratory Improvement Amendments (CLIA) to ensure quality standards and the accuracy and reliability of results across all testing laboratories. The 2008 Genetic Information Nondiscrimination Act (GINA) meanwhile protects against discrimination by health insurance plans based on an individual’s genetic information.

Human life is not an overhead expense meant to be minimized. Insurance companies should not have the right to decide who gets funded for testing. Click below and demand the Secretary of the Department of Health and Human Services adopt legislation requiring insurance companies to cover genetic counseling and testing for the BRCA1 and BRCA2 mutations. 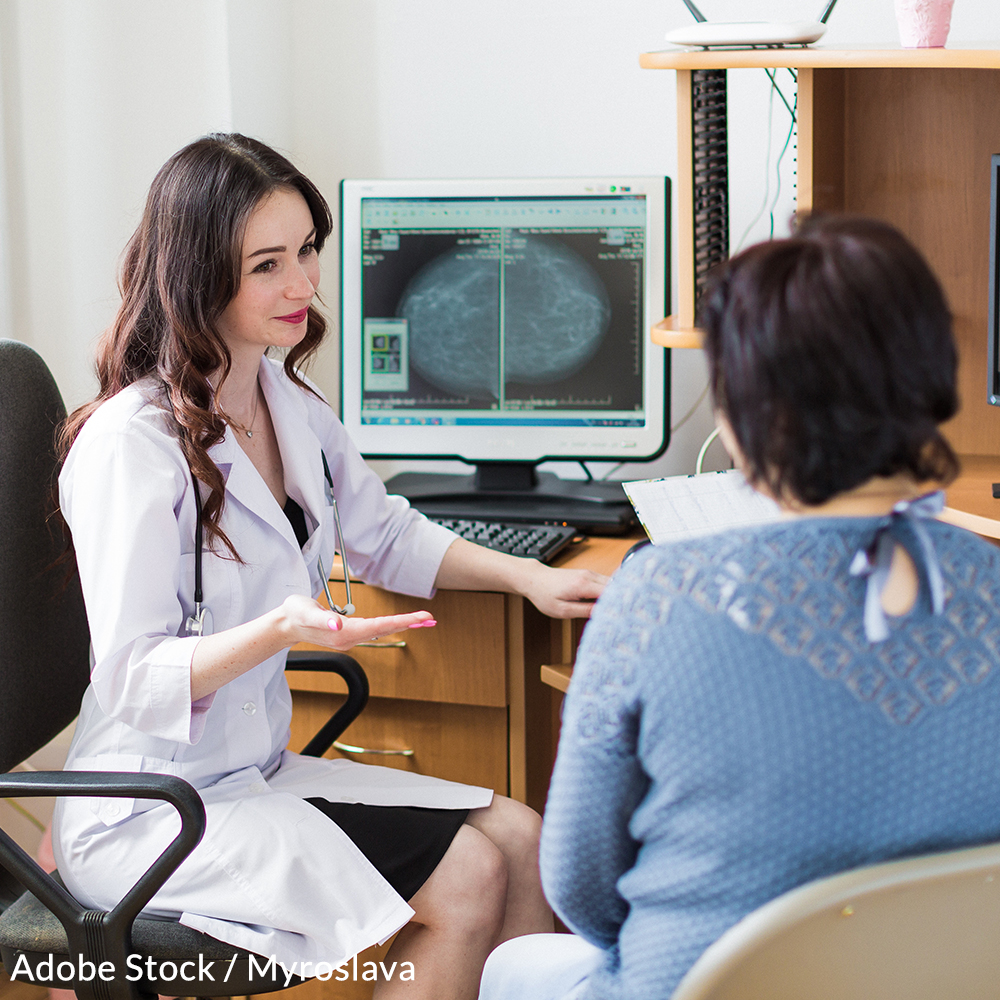 A simple BRCA blood test can bring relief from uncertainty and allow women to make informed decisions about their future, including taking steps to reduce their cancer risk.

The problem is, not everyone has easy access to genetic testing