How much do you think pre-teens and teenagers know about breast cancer? Do they know as much as they should? Well you might be interested to find out what these young girls themselves actually think—their answers may surprise you. 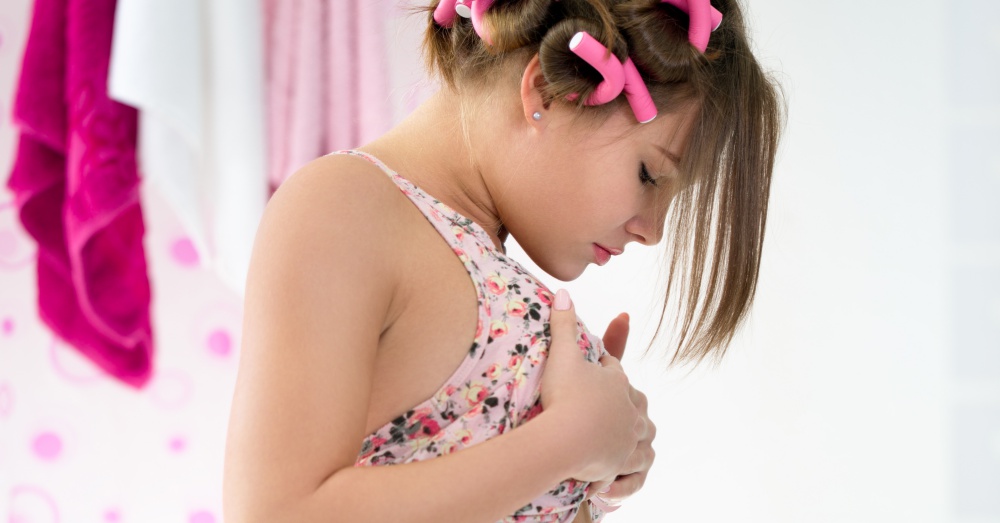 This lack of education about breast cancer is having an even worse effect on young girls who come from segments of the population where breast health education is poorer than for most demographics. The survey showed that African American girls and girls of other ethnic minorities were three times more likely to rate breast cancer as a topic that was “not important” for them to learn about, despite the fact that black women tend to develop cancer earlier in life, have lower survival rates, and develop dangerous triple-negative breast cancers more often than white women. Other ethnic minorities also suffer unnecessarily from breast cancer due to social stigma and a tendency to avoid routine screenings and mammograms.

In a similar survey of 2,500 girls aged 8-18, over 20% thought breast cancer was caused by infection, tanning, drug use, stress, and breast injury or bruising, none of which are risk factors. The girls surveyed knew very little about preventing or detecting breast cancer. And again, roughly 30% worried that they already had breast cancer, possibly mistaking natural puberty-related changes for cancer. 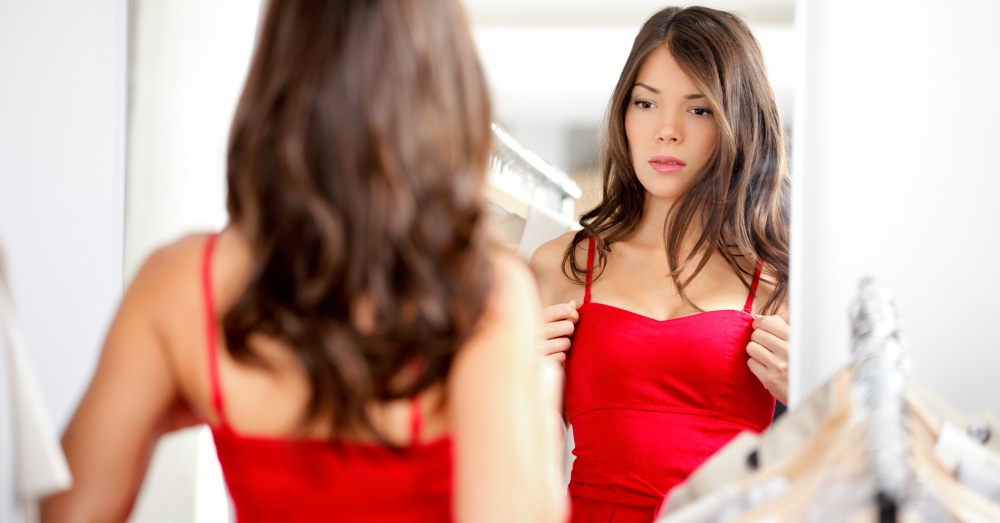 The takeaway here is that more breast health education is needed all around. Some may balk at the idea of adding breast health to public school curriculums, but we think it’s about time. It’s time to replace fear with facts so girls can stop worrying and start doing something proactive to prevent breast cancer and get diagnosed and treated early if they develop it.

For those who know enough to be worried that they are going to get breast cancer, this type of education will help them develop good breast health habits and prevent cancer and fear. And for those who don’t know enough to be concerned in the first place, breast health education will teach them valuable information they can hopefully share with their families and communities about what to look for and how to prevent cancer.

As many as 46% of women do not regularly check their breasts for abnormalities. Adolescence is a great time for girls to develop and practice good breast-health habits that will serve them for the rest of their lives, such as monthly self-exams. A little education could go a long way toward increasing women’s knowledge about breast cancer so that more cancers can be prevented or treated early.