There are many different ways people with breast cancer choose to cope with their disease. Some seek comfort from friends and family members while others document the experience in some way. According to CTV News London, when a single mother of two, Emily Beeckman, was diagnosed in 2011, she began making a film to document her journey.

When first diagnosed, Beeckman was worried how her disease would affect her two children. After a mastectomy and reconstructive surgery, she started snapping photos to document the process, until someone suggested capturing it on video.

Beeckman had seen short films presented at Breast Fest (a film festival) that showcased how different women coped with their diagnoses and subsequent journeys. Those films and her own experience inspired her to make a short film documenting her own breast cancer journey and the effects it had on her relationships with her children. 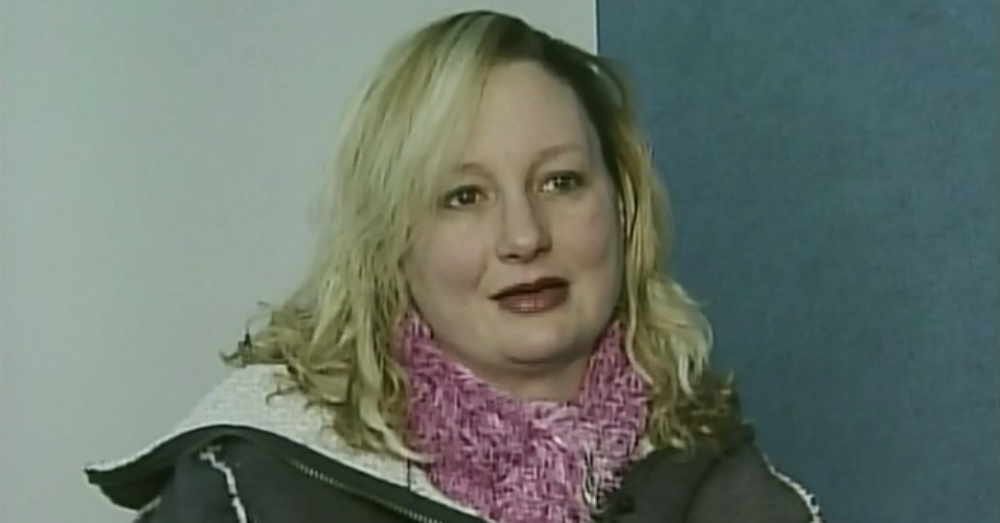 Beeckman’s six-minute film, titled “Mom has Cancer,” showcases her young kids’ take on the disease. Now the video has won the top prize at a Toronto film festival.

Whether you are documenting your journey to share with others or for your own use, it’s important to tell your story. If you have breast cancer or know someone with the disease, consider this therapeutic hobby. 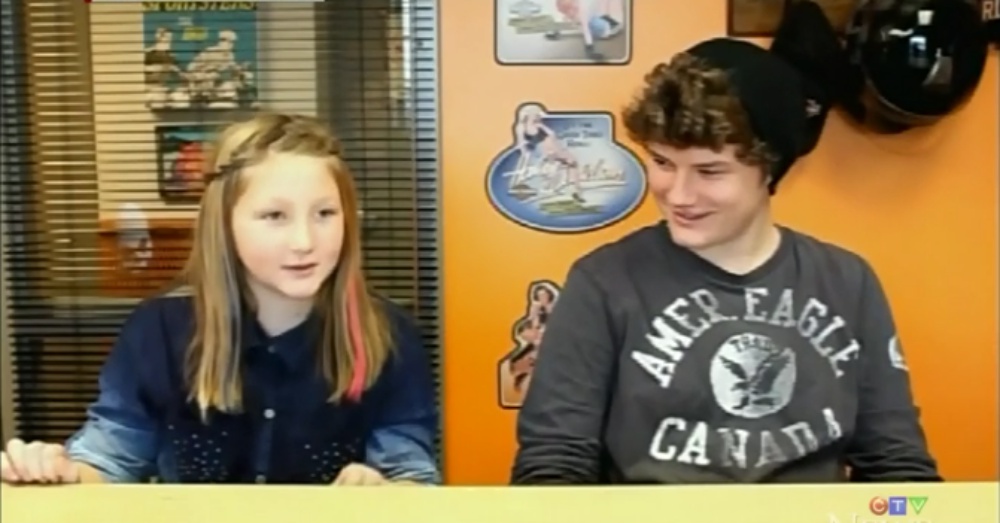 Check out the video below to learn more about Beeckman’s unique story.