Vaccines have saved humankind from a wide variety of life-threatening illnesses, some of which have been virtually eradicated thanks to widespread vaccine use. If a new clinical trial is any indication, the next disease we can cross off our list may be breast cancer, a disease which kills tens of thousands of women, and some men as well, every year.

The Mayo Clinic has begun performing clinical trials with a potential vaccine for triple-negative breast cancer. For now, it’s being used on women who have survived early-stage breast cancer as a method of keeping the cancer from recurring.

Stacy Hanson has stage IV triple-negative breast cancer, so it is too late for the vaccine to do anything to help her. However, she is hoping the research can protect people like her young daughter, Lucy, who has likely inherited the gene mutation that significantly increased Hanson’s risk of the disease. 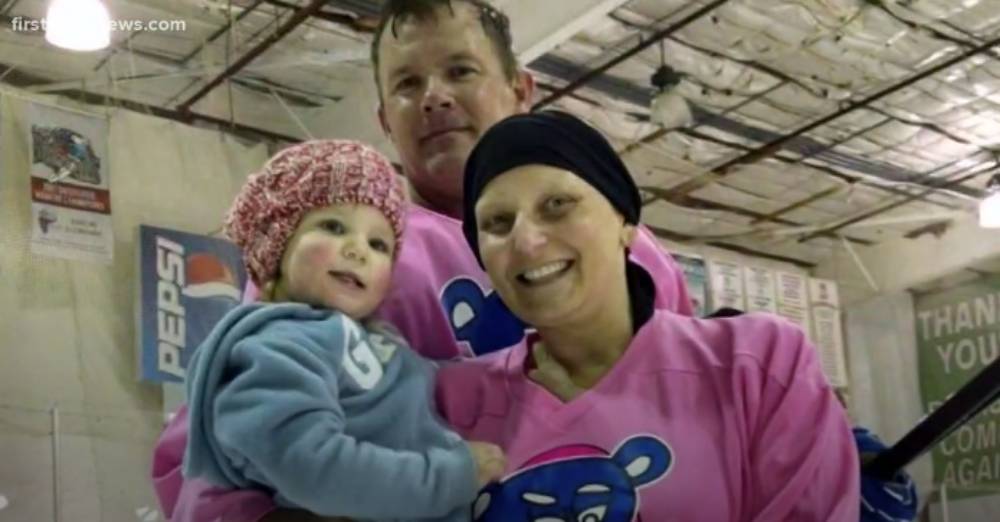 Hanson found out she had breast cancer just two years after Lucy was born, in her mid-forties. She beat the initial cancer, but then it came back as stage IV, and it’s now considered incurable. For a while, Hanson worried she wouldn’t live long enough to see her daughter start kindergarten.

Hanson inherited the mutated gene that likely caused her cancer from her father, but none of her siblings got it. Lucy is the only one in Hanson’s family, therefore, who likely has inherited the gene and is at an increased risk of developing breast cancer. The hope, of course, is that a vaccine will be available long before that risk goes into effect. 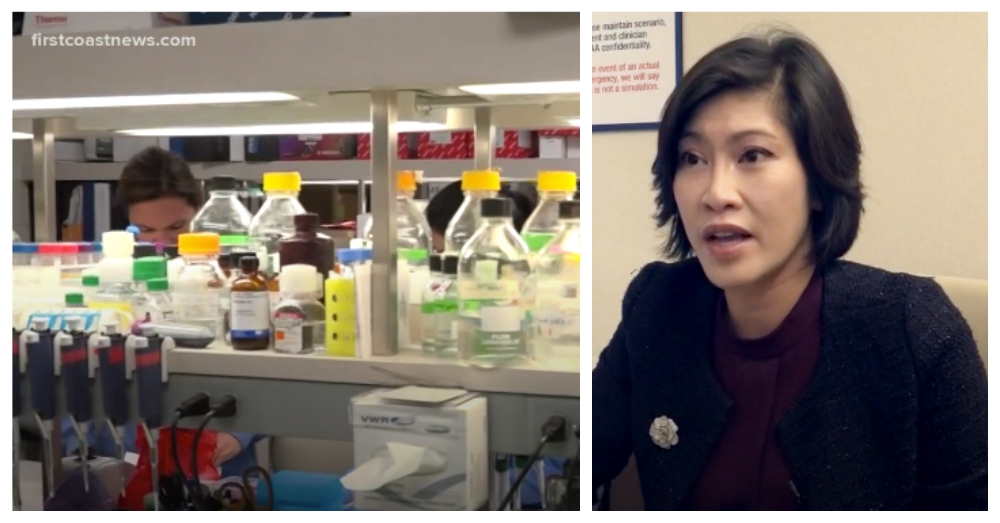 “Yes, I hope that in my lifetime, science catches up and I get 40, 50 years,” Hanson says, “I want that for myself. But more importantly, I want my daughter to have a life without cancer. I don’t want her to ever have to worry about cancer.” 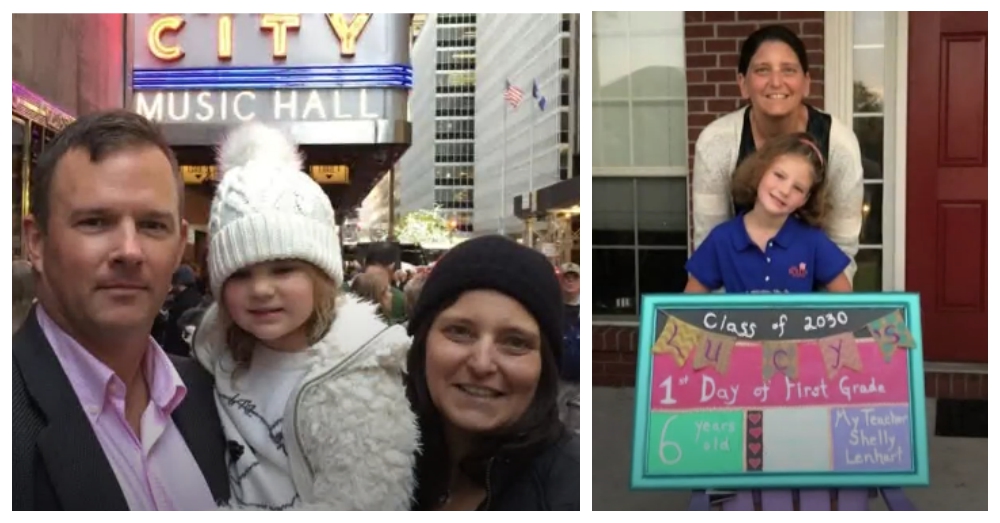 The trial that may keep Lucy from getting cancer one day is still underway, and no conclusions can really be made at this point, but researchers are excited about the results they’re seeing so far.

Hanson hopes her story will encourage others fighting breast cancer to participate in research that could help keep people like her from developing cancer in the future.

Learn more about Hanson’s difficult journey and the hope the new vaccine is creating for her daughter’s future in the video below.

Sadly, only about five percent of adults with cancer elect to participate in clinical trials. While their reasons may vary and are certainly often valid, greater levels of participation would mean more effective research and stronger results. And in many cases, it may save patients’ lives as well.

Study Shows This Common Cancer Drug Works Just as Well When Taken for Half the Time: Click “Next” below!