Study Shows Breast Density May Be Related to Cancer Risk

A study presented at the annual meeting of the Radiological Society of North America points to a possible correlation between breast density and the development of breast cancer.

Dr. Perry and other researchers compared breast density and cancer risk between older and younger women and reviewed the change over a period of time. The study was made up of 282 people with breast cancer and 317 control participants. The results showed that the healthy participants’ breast density declined with age. This suggests that the rate of change in this density contributes to breast cancer risk. 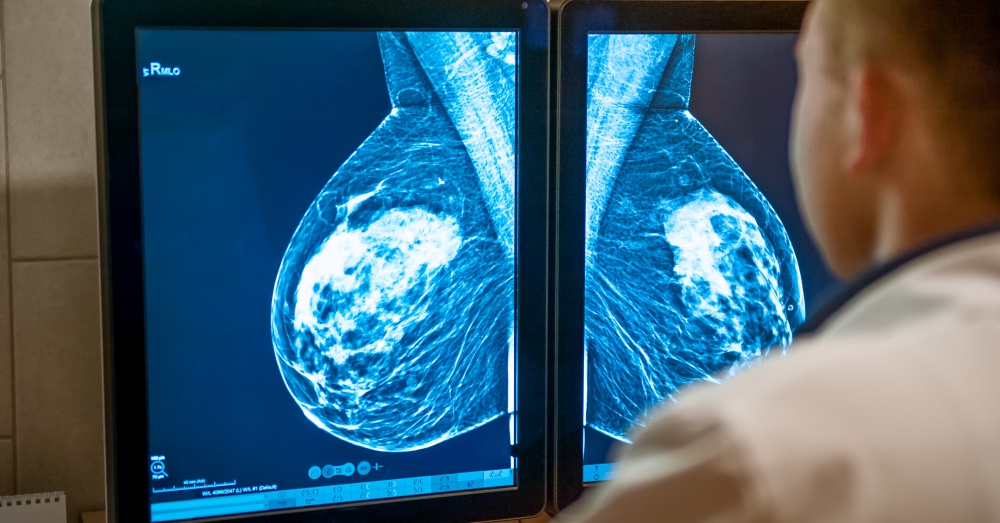 Nicholas Perry, the study’s senior author and director at the London Breast Institute, says breast density is a particularly important measurement for younger women, despite the fact that they’re less likely to develop cancer overall.

“Women under age 50 are most at risk from density-associated breast cancer, and breast cancer in younger women is frequently of a more aggressive type, with larger tumors and a higher risk of recurrence.”

According to the American Cancer Society, dense breast tissue may correlate to a higher risk of developing breast cancer. So during your next scheduled mammogram, you may want to consider asking your doctor for your breast density results.