Breast Implant Replacement: What To Expect

After the reconstruction, the bruising and swelling will fade within several weeks, while it may take up to a year or two for the scars to fade (though they will always be visible).

But the reconstruction doesn’t necessarily end there. Eventually, implants may need to be replaced. But do they have to be replaced if they still look and feel fine? 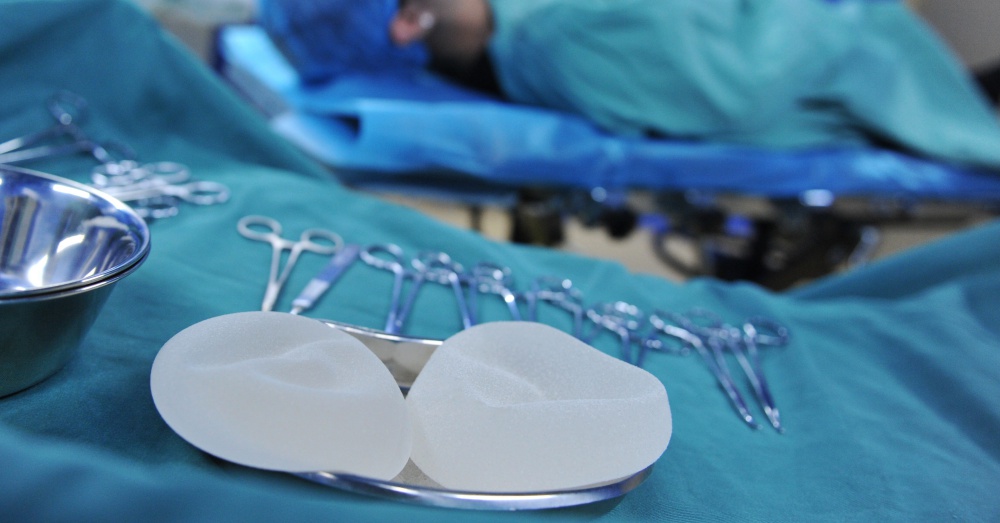 Why Replace Your Implants

The reasons for replacing your breast implants vary, but the three most common ones are: structural damage to the implant itself, scar tissue, and anatomy changes.

Structural damage refers to a leak or rupture in the implant. For women with saline implants, any structural damage will be noticeable within a day or two, as the implant will go flat and your breast will deflate. The saline will be absorbed by your body and is harmless.

For women with silicone implants, it is almost impossible to tell if it’s ruptured by look or feel alone. The consistency of the silicone means it likely won’t actually leak out, and that scar tissue that’s formed around it will also help contain it in the case of a rupture. Silicone won’t be absorbed into your body or travel to different parts of your body, and, like saline, it won’t harm you. To tell if it’s ruptured, you’ll need to get an MRI three years after the implants are placed, and then every two years after that. 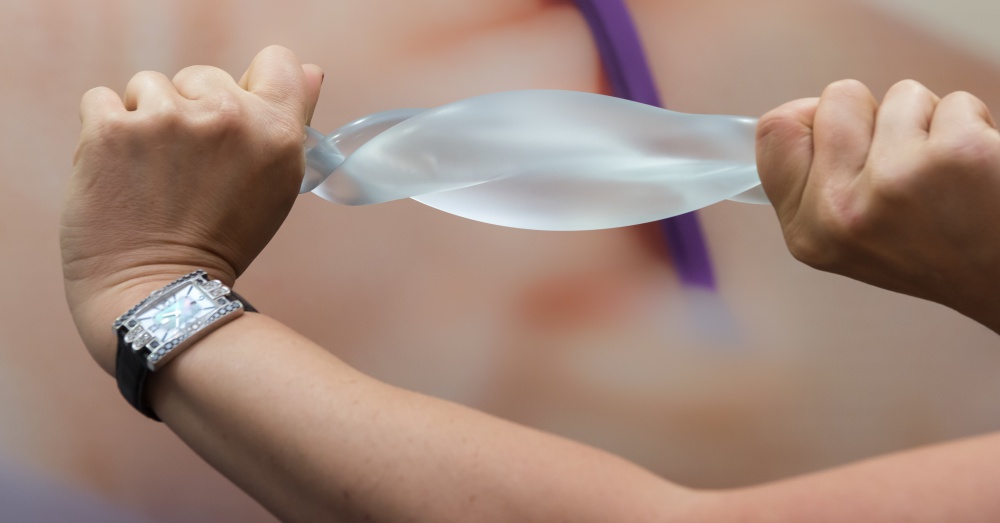 Anatomy changes refers to how your skin naturally loses elasticity over time. Weight loss and gain can affect symmetry as well as drooping. In addition, the effects of sun damage, gravity, and natural breast changes due to motherhood and aging will also affect the look of the breast. This, in turn, can affect how the implant looks. 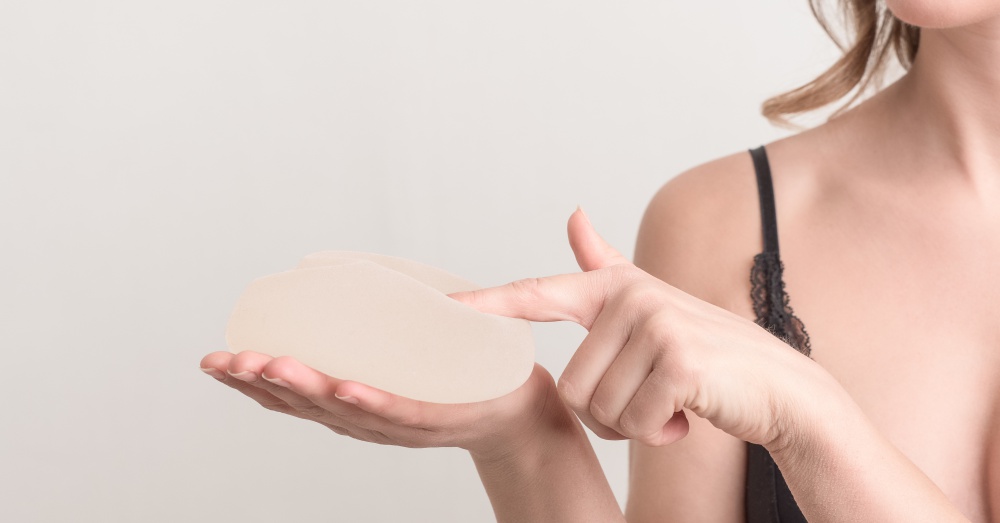 When To Replace Your Implants

It’s a common myth that implants must be replaced every ten years. A report released by the FDA in 2011 showed that only 20% of women need their silicone implants replaced after 10 years. That means 80% of patients, however, do not.

Since most warranties on implants expire after ten years, this leads patients to think that the implants should be replaced. But the implants themselves do not expire.

While the first versions of implants had thin, tearable membranes and a runny filling, newer models of implants have hit the market since then, and they last longer and are tougher. Today’s silicone versions are sturdier, have what’s deemed a “gummy bear filling,” and don’t ooze out because of their thick consistency. 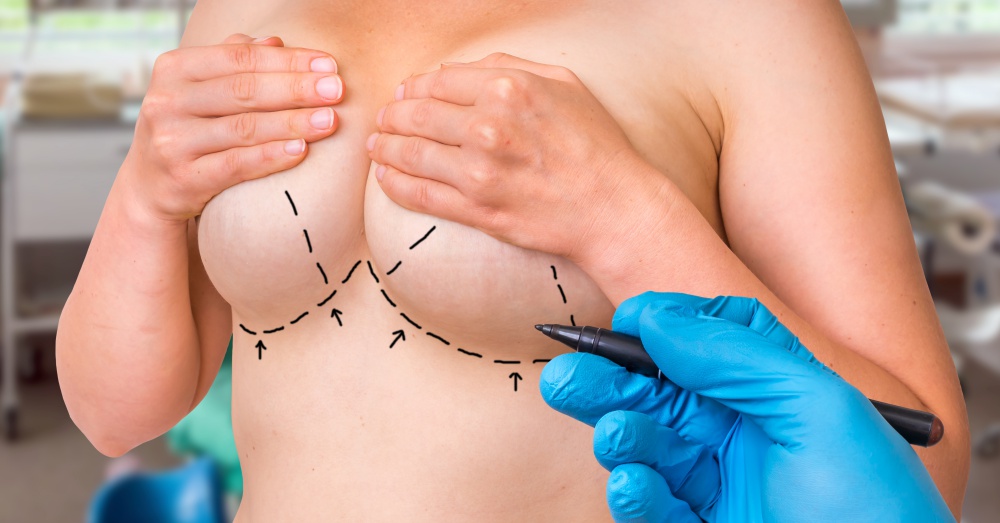 Sometimes implants do need to be replaced, but rest assured that there is no time limit on how long yours will last. Keep on top of your self-exams and doctor’s appointments to check the implants, but don’t worry about that “ten-year shelf-life.” It doesn’t exist.

Also keep in mind that, if you do end up needing to replace them, it is not a routine procedure or one-size-fits-all approach; any replacement will be tailored to your specific needs and preferences.

Out With The Old – In With The Implants! A Reconstruction Story: Click “Next” below!