How long a woman breastfeeds after childbirth has an impact on the makeup of her breast tissue after she stops, a study published in the American Society Clinical Oncology’s Journal of American Oncology found. This, in turn, can affect breast cancer risk.

Current breastfeeding statistics indicate that breastfeeding prevents 20,000 breast cancer deaths a year. However, only 16% of moms get this information from their healthcare team. 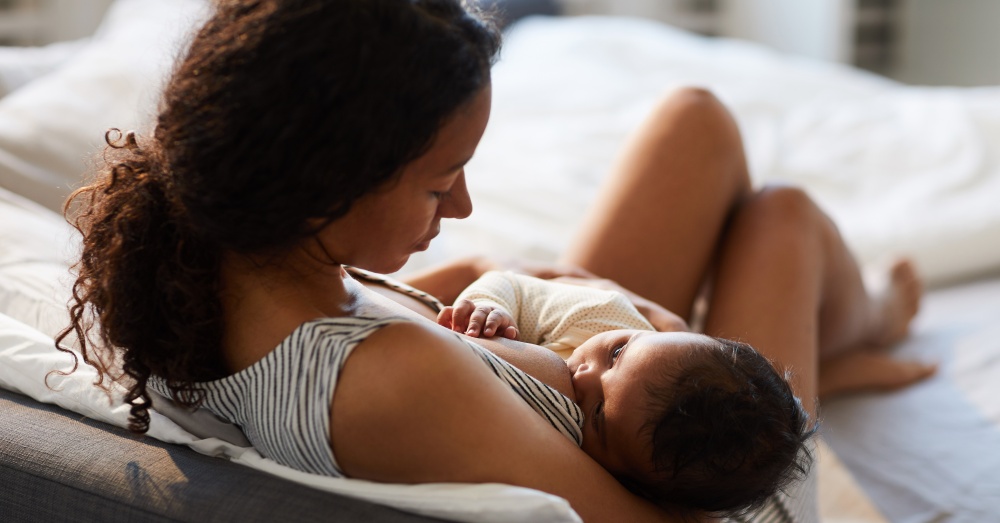 TNBC and BLBC are both aggressive forms of the disease and tend to have high-grade cancer cells, often grade 3 (the scale runs from 1 to 3). The higher the grade of cancer cells, the less they look like healthy breast cells in both appearance and growth patterns.

TNBC is not fueled by the hormones estrogen, progesterone, and the HER2-neu protein and so it doesn’t respond to hormonal therapies. It is more likely to be diagnosed in woman under 50, women who are African-American or Hispanic, and women who have a BRCA1 gene mutation. However, women who don’t have any of those traits could still get TNBC. Anywhere from 10% to 20% of breast cancers are triple negative.

The two cancers share a lot of the same traits, but while most TNBC cancers are also BLBC (and vice versa), there are some cancers that are one but not the other. 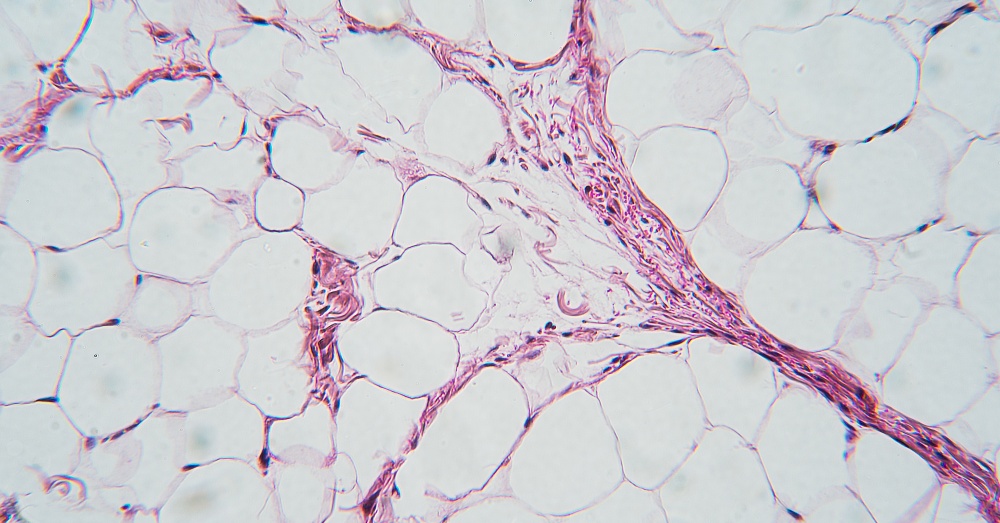 Researchers have analyzed data from 47 epidemiological studies (ones that look at how and when diseases occur) to assess the link between breastfeeding and breast cancer risk.

Multiple studies have shown a link between risk of triple negative breast cancer (TNBC) and women who have multiple children but don’t breastfeed. Only 33% of African-American women breastfeed, while 63% of non-Hispanic Caucasian women do. African-American women also have a higher chance of developing TNBC, particularly basal-like breast cancer (BLBC).

Other studies have found that women with BRCA1 and BRCA2 gene mutations (and are therefore at an increased risk of getting TNBC) who breastfed for more than a year reduced their risk by 32%. 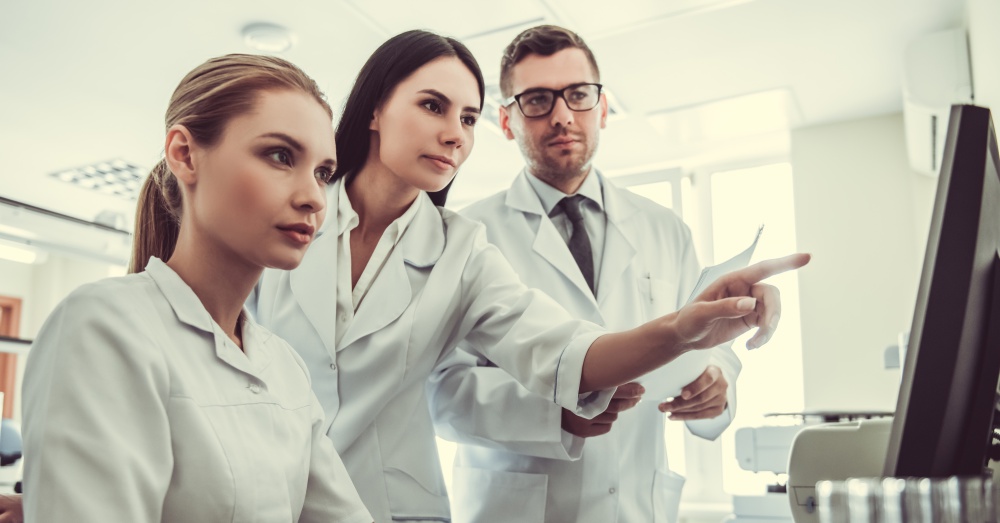 Researchers then analyzed the mammary glands of the mother mice for tissue changes, proliferation, and inflammatory markers. They found that that the mammary glands experienced “prominent histological and molecular changes” over time. 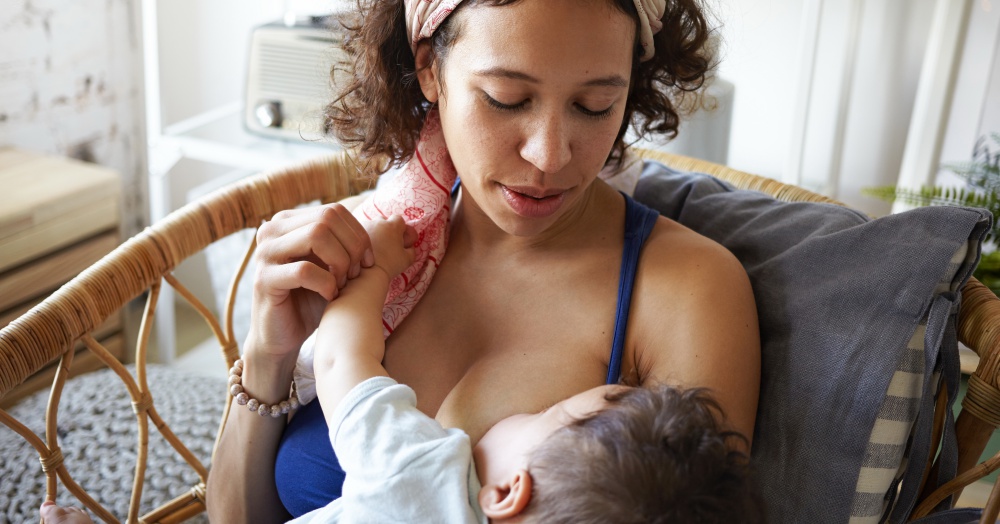 The other part of the study involved healthy, human breast tissue obtained from Susan G. Komen for the Cure Tissue Bank (KTB). The samples were donated by parous women (meaning women who had given birth) who were aged 18 to 45. The women who donated had no history of breast cancer and shared certain characteristics, such as age at first period, age at first and last birth, and duration of breastfeeding.

“We report here for the first time that forced or abrupt involution of the mammary glands following pregnancy and lack of breastfeeding results in expansion of luminal progenitor cells, higher inflammation, proliferation, and ductal hyperplasia, a known risk factor for developing breast cancer,” the researchers wrote in their conclusion. 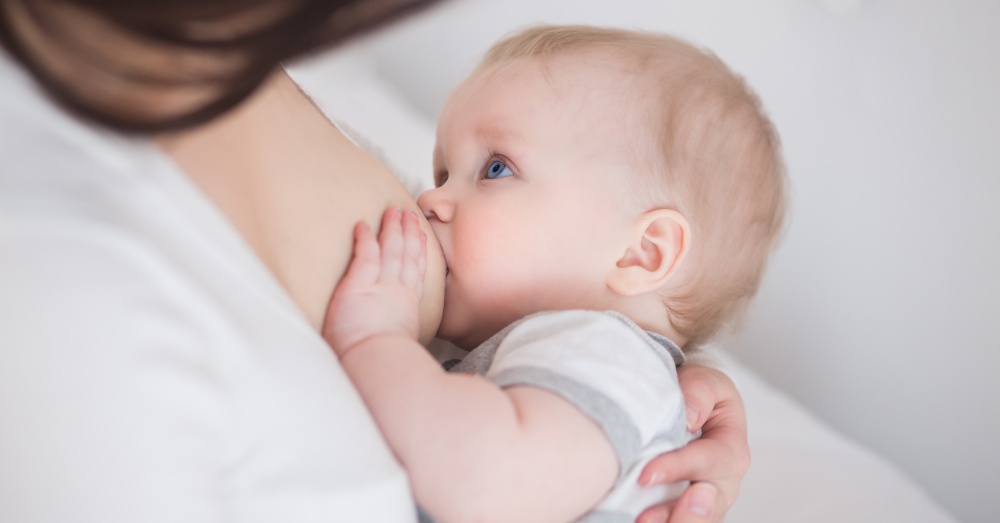 Additional research on a larger sample size is needed, the research team noted.

“Experiments are underway to assess the long-term effect of breastfeeding on breast epithelial cell hierarchy and biomarkers of inflammation,” the team stated. “Understanding this mechanistic link will help in developing prevention strategies, particularly for African-American women who have lower prevalence of breastfeeding and higher incidence of TN/BLBC.”

Normal Changes In Breasts During Breastfeeding May Help Precancerous Cells Survive: Click “Next” below!