When 33-year-old Bridgett Mobley discovered a lump in her breast while breastfeeding her six-month-old daughter, she assumed it was just a blocked milk duct. She did what she could to remedy the issue over the next few weeks but avoided going to the doctor until her husband, Marty, strongly encouraged her to get checked out.

And it’s a good thing he did. It turned out that what Bridgett thought was simply a “blocked” duct was actually a burst duct, in which a tumor was growing. She was diagnosed with invasive ductal triple positive breast cancer on November 10th, 2017. The cancer was found to be HER2-positive, which led doctors to believe it would have grown and spread quickly if it hadn’t been caught early. 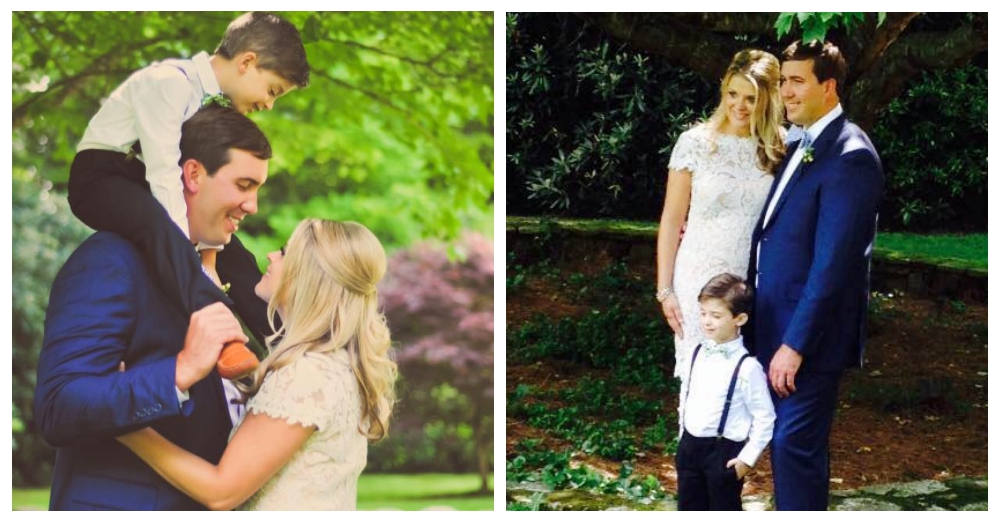 As it was, Bridgett’s cancer was isolated to her breast and had not yet shown up in her lymph nodes, which was great news for her prognosis. She also tested negative for the BRCA 1 and 2 gene mutations, meaning she’s less likely to pass the disease down to her children through their genetic makeup.

Bridgett had a bi-lateral mastectomy with immediate reconstruction at Emory Hospital in Atlanta, and the experience could not have gone better for her, although she had a lot of work left to do. 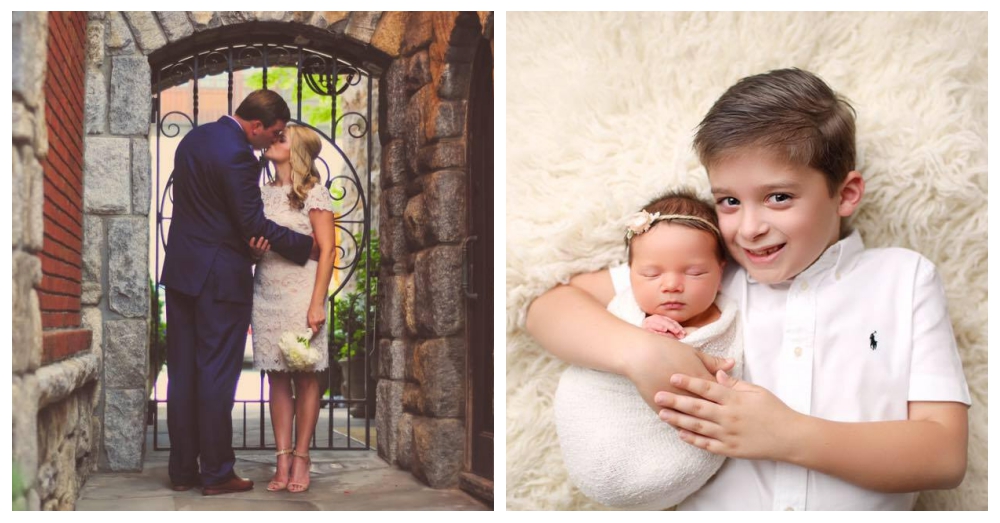 Bridgett is now going through six rounds of chemotherapy through a port to combat the cancer. She started the regimen last December, which made Christmas hard, especially with an 8-year-old and an infant at home, but this Christmas should be an easier one if all goes well. Her last chemo appointment will be in early December, 2018.

Happily, Bridgett was spared from losing her hair, thanks to the Dignicap machine at the Piedmont Cancer Institute in Fayetteville. Bridgett was the first to use their machine, which freezes the scalp and reduces blood flow to the area so that the chemotherapy medication is less likely to cause the hair to fall out.

And through it all, Bridgett has maintained her positive attitude, even when she lost her sense of taste and became increasingly irritable during treatment. She believes having a treatment checklist helped her visualize her progress, and her support team has helped her get through the tough times. This includes her husband, parents, friends, and a “breastie” she found in an online support group. 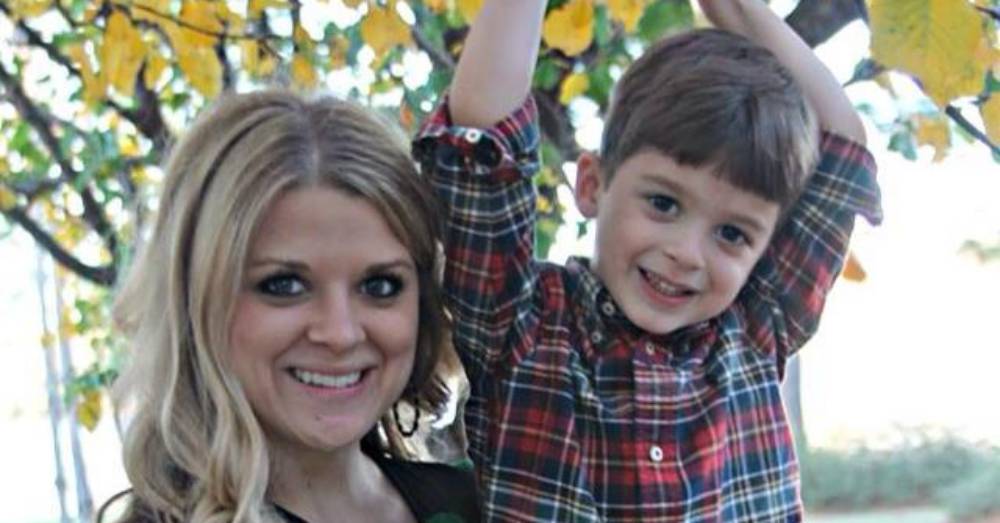 “Talk to other people,” Bridgett says. “Don’t jump on Google. It’s depressing and will just give you the scariest of situations.”

Bridgett is feeling a little better now that she’s nearing the end of her treatment, and she has just one more minor surgery coming up to finalize her breast reconstruction. She hopes her story will remind other women to do breast self-exams and get anything abnormal checked out right away.

Share this story to remind someone you love to do their regular monthly self-exam!

This Strong Mom Lost a Breast to Cancer, And the Photo of Her Breastfeeding Her Son Has Gone Viral: Click “Next” below!