28-year-old Vicki Keating had just given birth to her second child, a daughter named Rey, with her partner, Gavin Flower, shortly before she found a lump in her breast. She scheduled an ultrasound to get it checked out but was assured that it looked like it was just “built-up milk” in her breast.

Vicki chose to believe the nurses, particularly because she too had assumed from the get-go that it was just a plugged milk duct, mastitis, or some other benign lump. But she’s also lucky that she had more tests done just in case. What she thought was a simple issue with milk drainage was actually diagnosed three weeks later as triple-negative breast cancer.

“I never imagined I’d be diagnosed with cancer at such a young age,” says Vicki. 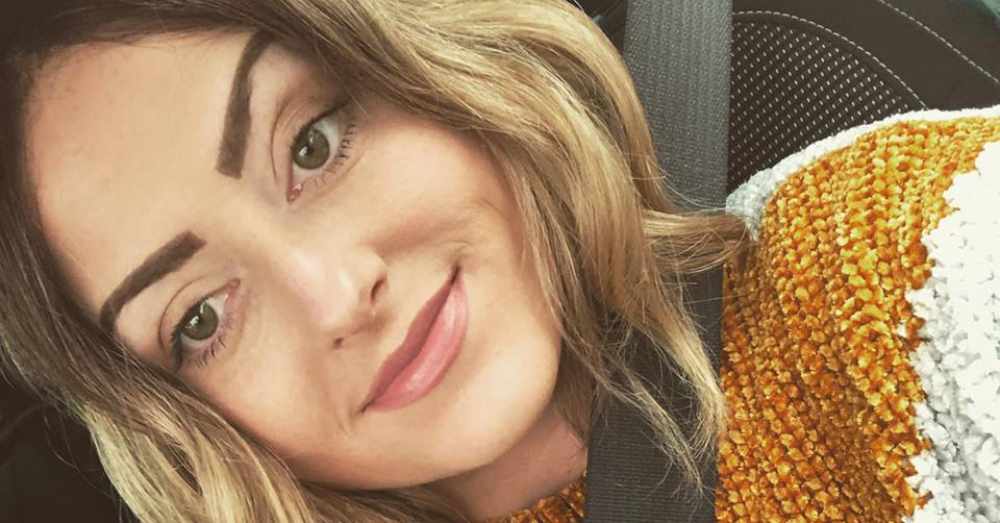 Because Vicki’s cancer did not test positive for any of the hormones certain breast cancer’s feed off of, she’s not able to use hormone therapy or other treatments that are sometimes available to women with breast cancer. Chemotherapy and a mastectomy were really her only options, and she chose to have them both, starting chemo immediately, even though it was not long before Christmas, and scheduling a double mastectomy for a few months later. 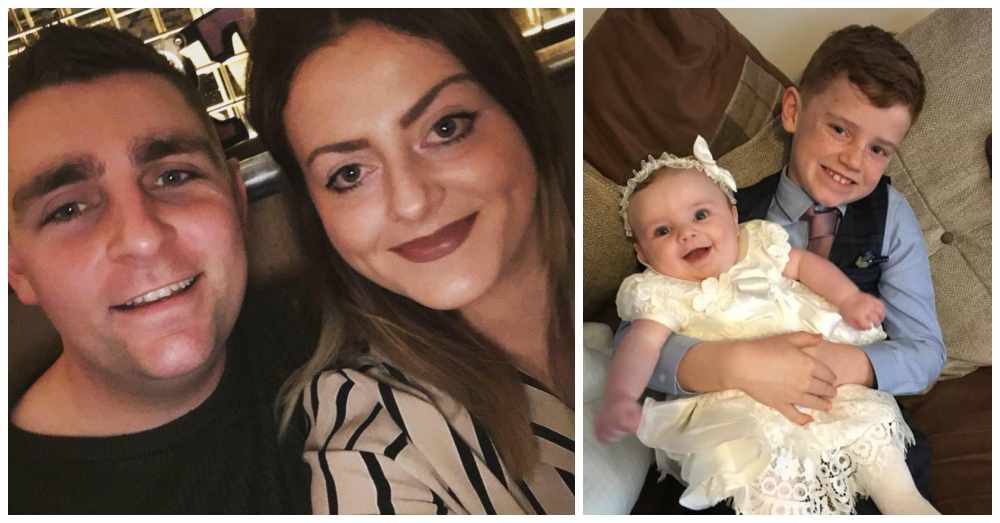 “Doctors haven’t advised a double mastectomy but I know there’s a chance I could get cancer again in my other breast. I don’t want to take that risk and want them both removed at the same time. I will then undergo surgery at a later date to have them both reconstructed,” Vicki says.

She also had to make decisions about her fertility following cancer treatment. “I was asked if I wanted fertility treatment before my chemotherapy but as I already have two children I decided against it,” she says. “I have to make a full recovery for my kids, Rey and Grayson Rainbow, 11.”

Luckily, Rey is a healthy 8-month old, and with proper treatment, her mother will likely be around to watch her grow up. “Thankfully doctors don’t think it has spread,” says Vicki. “But they won’t know until I have surgery.” 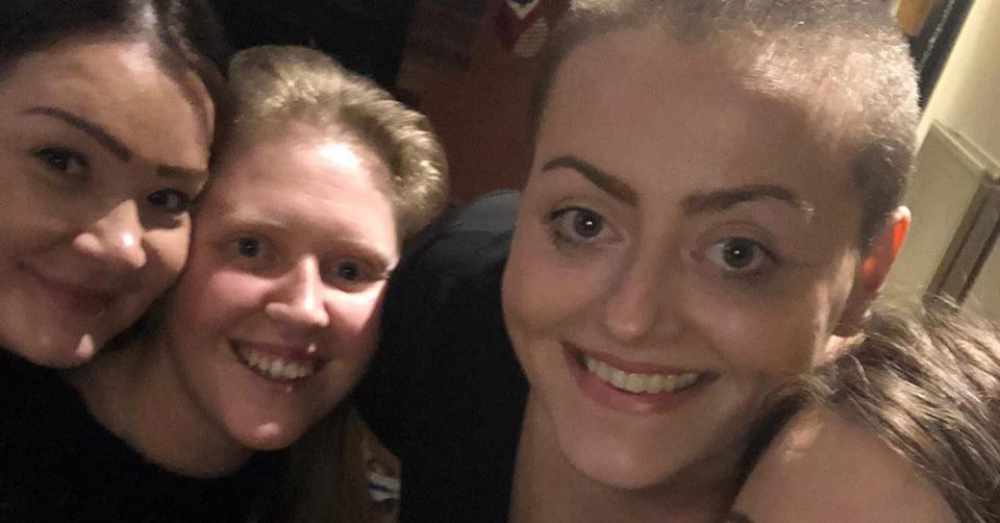 As she continues on her journey, Vicki is working hard to keep a blog that details her experiences. The Tales of The Triple Negative Boobie also helps other women going through the same thing and raises awareness that breast cancer can happen even to young people.

“It 100 per cent can happen to anyone. I’ve known from the day I was diagnosed that I didn’t want to be quiet about it,” says Vicki. “I want everyone to know that breast cancer does occur in your 20s. Young women need to be aware that they need to check their breasts for lumps and regardless of whether you think it’s related to your pregnancy or not, push for further tests.”

Remember to do regular monthly self-exams and yearly exams with your doctor, as well as mammograms if you’re of the appropriate age. If you notice any abnormalities or changes about your breasts, don’t hesitate to contact your doctor. It’s much better to do extra precautionary tests than to let breast cancer go undetected!