So what gives, California?

Well-respected health organizations do not seem concerned about the potential risks of drinking coffee (though caffeine can be dangerous at high levels). So how did these coffee companies fail to defend themselves?

Here’s what the judge said: “While plaintiff offered evidence that consumption of coffee increases the risk of harm to the fetus, to infants, to children, and to adults, defendants’ medical and epidemiology experts testified that they had no opinion on causation.”

In an earlier portion of the hearing, the judge said that the coffee companies did not show that the benefits of drinking coffee were greater than possible risks and that they hadn’t shown that the threat from acrylamide in coffee was insignificant. The above quote emphasizes the fact that evidence of adverse effects was offered, but the evidence was not validated.

It seems that the crime was not that coffee causes cancer, but that its defenders could not show that it doesn’t. So who set out to put a scarlet letter “C” on every cup of coffee?

In California, an individual, advocacy groups, or attorneys can sue on behalf of the state and collect some of the civil penalties (ahem, the money). In this case, the Council for Education and Research on Toxics sued about 90 companies, including Starbucks, for not labeling their products according to the rules of Proposition 65. The law requires that products be labeled when they contained cancer- or birth-defect-causing agents.

The law has had positive effects: many companies have simply removed harmful chemicals from their products rather than plaster their goods with an unpleasant label. 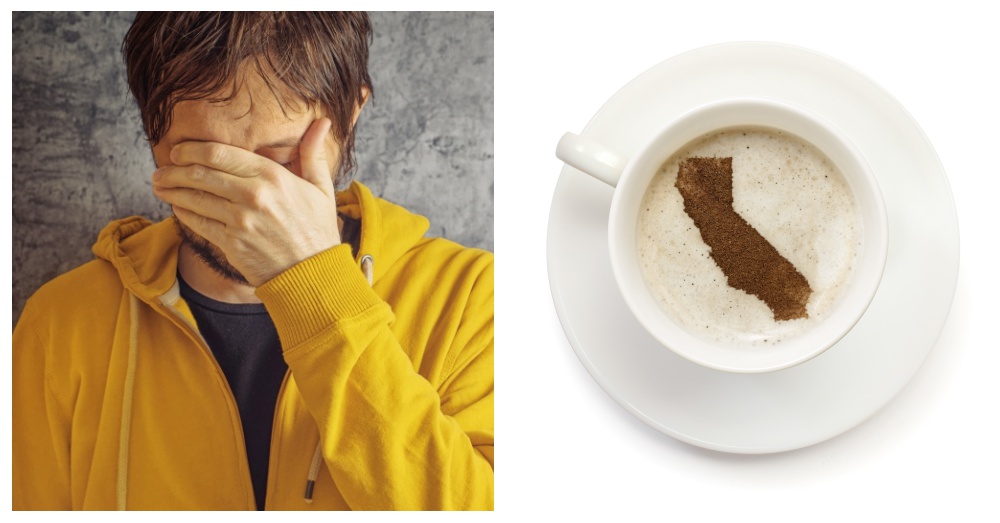 But Proposition 65 has also been accused of causing unnecessary litigation for financial gain. In 2008, the Council for Education and Research on Toxics brought a similar case against potato-chip makers because of the acrylamide present in their products. The end result was that the potato-chip makers involved agreed to pay $3 million and remove acrylamide from their products. In the current case, several coffee sellers have already settled out of court after agreeing to pay hefty fines (7-Eleven agreed to pay $900,000).

But the attorney for the plaintiff, Raphael Metzger, says that removing acrylamide from coffee is best for public health. Coffee companies argue that removing it is not feasible, and the American Cancer Society agrees, “So far, scientists have not found good ways to reduce acrylamide formation in coffee.” 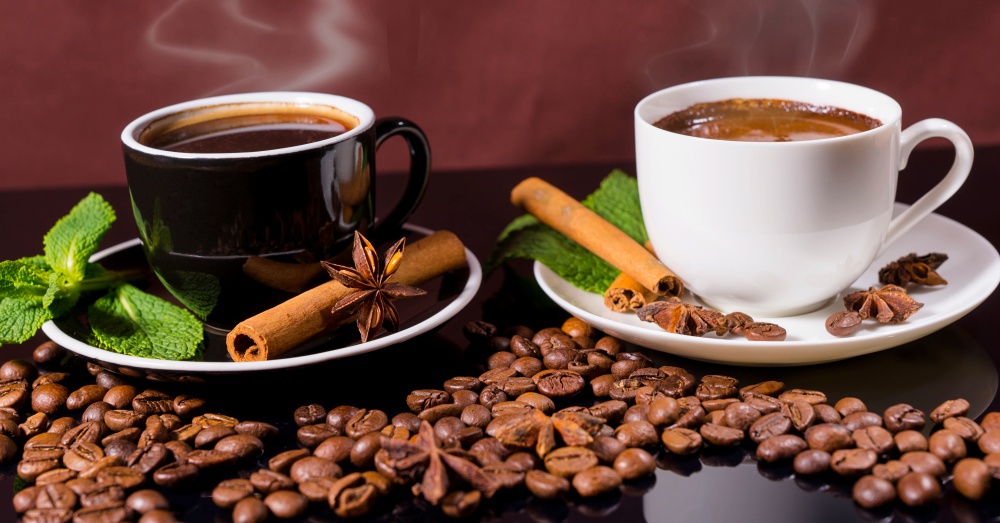 The defendants in the case have a couple of weeks to file objections—otherwise, the ruling will be final, and coffee will come with cancer warnings throughout the Golden State. The labels may or may not have any effect—there are a lot of cancer warnings in California, and people still smoke, drink alcohol, and occasionally walk through parking garages (all labeled).

David Katz, who has a Master’s in Public Health, worries that warnings on coffee will preoccupy people with little things and ignore bigger, more established health concerns. “At this level of punctilious labeling, sunlight should certainly carry a cancer warning label in California,” he says. 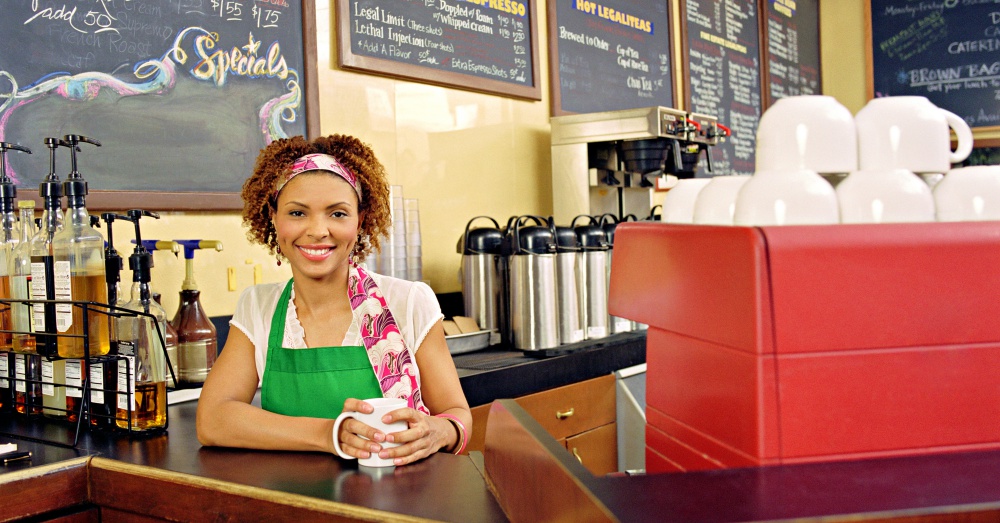 For anyone truly concerned about their intake of acrylamide, the American Cancer Society recommends focusing on healthful eating and avoiding fried potatoes. That seems a bit less drastic than calling on Americans to stop drinking the 400 million cups of coffee that they enjoy every day.

Starbucks is expected to appeal the judgement soon. Until then, people don’t seem too worried about giving up their daily habit.

Joe Bitterman, digital marketing technologist and Californian, said about the potential labeling, “I just don’t think it would stop me. I love the taste, I love the ritual, I love the high, the energy, and I think I’m addicted to it.”