Beth Purvis thought her lungs would be cancer-free by now. But she isn’t just some overly optimistic patient kidding herself about her prognosis; she was actually scheduled to have a life-extending surgery to remove a 19-millimeter from her right lung. If the surgery had taken place as it was supposed to, there’s a good chance that Beth actually would have had several years added to her life.

But it wasn’t meant to be. Beth’s surgery was unluckily scheduled during an unforeseen time of chaos for the healthcare system, during the COVID-19 outbreak that has been sweeping the globe. The procedure was canceled without warning or explanation, leaving Beth feeling helpless and scared.

“I can only assume that a lung operation was considered too risky with a virus circulating that attacks the lungs or else that hospital resources are having to be deployed elsewhere,” says Beth. 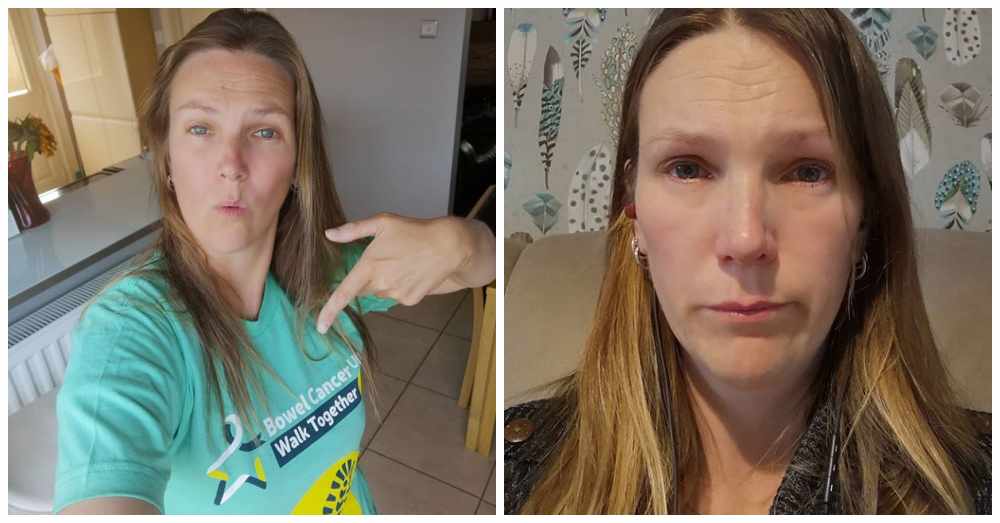 In many places around the world, hospitals and other healthcare facilities are pooling their resources to take care of the most critical patients and canceling elective procedures and those procedures that are considered non-emergent. In the UK, the NHS has put a system in place for “scoring” cancer surgeries to determine whether they need to be prioritized. And according to that system, Beth’s surgery is considered “delayable” at this time.

Beth, of course, understands that the healthcare system is currently overloaded and that having the operation now could actually pose a risk to her life if she’s inadvertently exposed to the virus. However, she believes her surgery is far from being elective and nonemergent, as she’s been living with stage IV metastatic bowel cancer for a couple of years, and continual treatment is the only thing keeping her alive. Indeed, the surgery could make the difference between life and death for her. 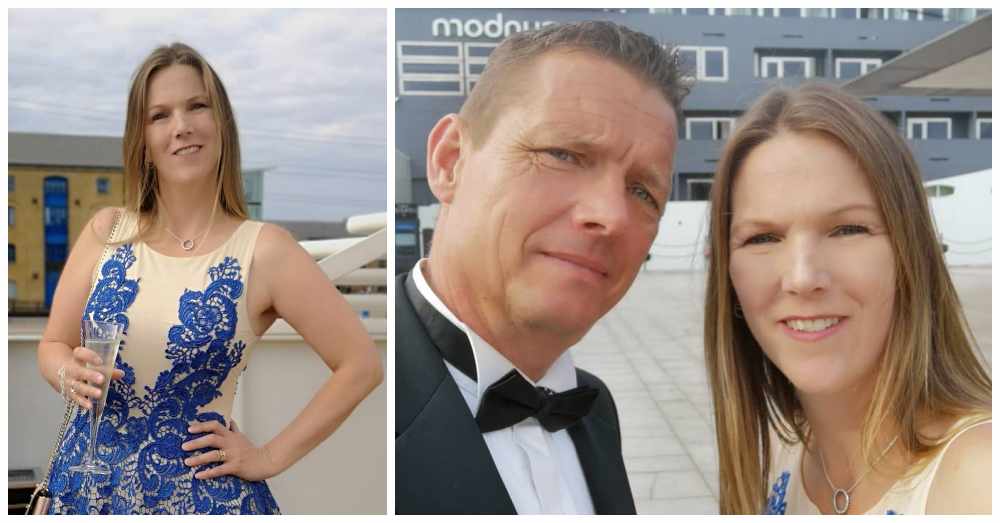 “It was supposed to buy me more time with my husband and children,” says Beth, a legal assistant who lives with her husband, Richard, and their two children. “My future was already uncertain, but there were still things that could be done to extend my life. Now we feel lost; there are no options.”

While the 40-year-old Essex woman waits to find out when her surgery can be rescheduled, she can do nothing but sit at home with her family, terrified that she could die before she’s able to get the help she needs. Mostly, she worries for her children, 11-year-old Joseph and 10-year-old Abigail, who she isn’t ready to leave motherless. 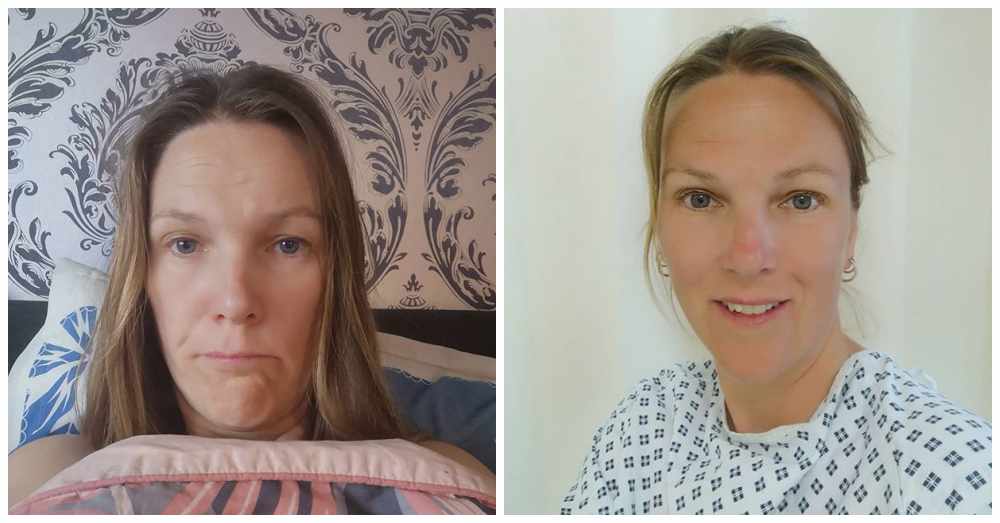 “The tiny light at the end of the tunnel we might one day reach has been snuffed out. Fear has set back in,” Beth says. “I am frightened that coronavirus might kill me if I catch it. I am also frightened it might indirectly kill me if my cancer can’t be treated.”

When Beth’s surgery is able to be rescheduled, she says she’ll need another scan to see if the cancer has progressed further throughout her body. If it has, doctors may say that the surgery is no longer worth doing, and at that point, Beth may only have palliative care options available.

Sadly, Beth is far from alone in her plight. Thousands of other people like Beth have also had their potentially life-saving surgeries canceled in the last several weeks. And as the virus continues to spread, more and more procedures are getting the axe. We can only hope this ends soon so that patients are able to get the care they need.

COVID-19 Takes the Life of a Widowed Mother of 6 Who Survived Breast Cancer: Click “Next” below!