We knew fairly quickly after COVID-19 started sweeping through the world that people who are older and/or have underlying health conditions are at a higher risk for COVID-19 than the general population.

Now researchers have found that people with certain cancers have three times the risk of death as the general population.

Specifically, patients with cancers in their blood or lungs and patients with metastatic cancer had the highest risk of death and complications.

“These findings suggest that patients with cancer are a much more vulnerable population in the current covid-19 outbreak,” the authors wrote. 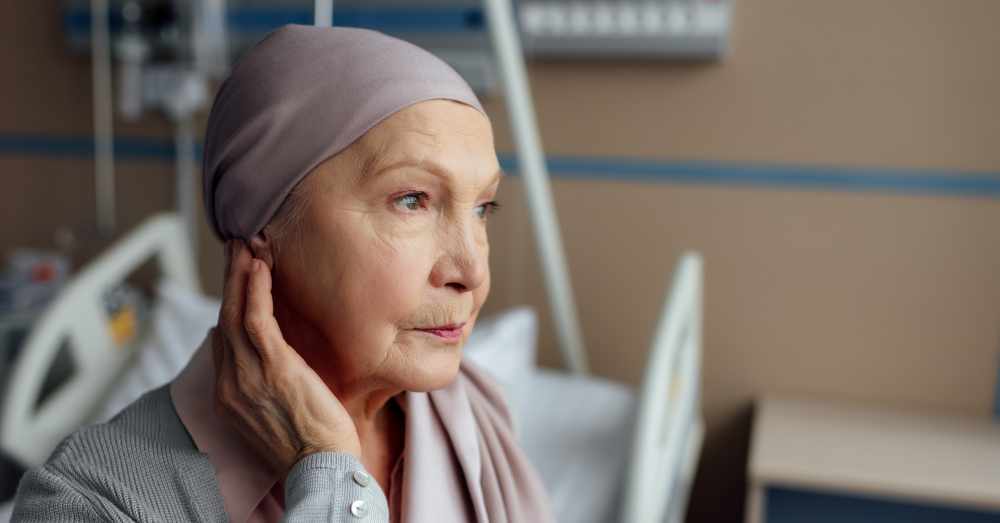 The study was published in the American Association for Cancer Research’s peer-reviewed journal Cancer Discovery and discussed in length at the organization’s virtual annual meeting. The authors who collaborated on the study are from China, Singapore, and the United States.

The study gathered information on patients from 14 different hospitals in the Hubei province in China, which is where the pandemic first reared its ugly head. The researchers analyzed 105 cancer patients and 536 non-cancer patients who were of a similar age. All had been diagnosed with COVID-19.

Researchers found that cancer patients who were diagnosed with COVID-19 had a death rate roughly three times higher than the general population. In addition, cancer patients were also more likely to have “severe events” because of the virus. These include things like needing ventilators and being admitted to the ICU. 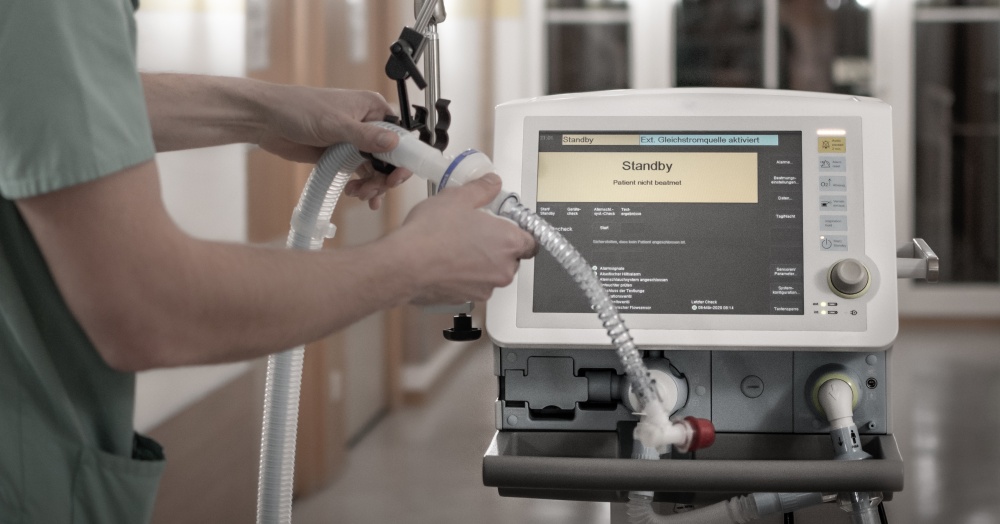 Cancer on its own weakens a person’s immune system and leaves them more susceptible to infection. Add in treatments that also decimate the immune system, like chemo and surgery, and they’re left pretty defenseless. Cancer patients also tend to be older, which is a known risk factor for serious complications due to COVID-19.

Patients with lung cancer have impaired lung function while blood cancers like leukemia, lymphoma, and myeloma are forms of cancer that directly attack the immune system. 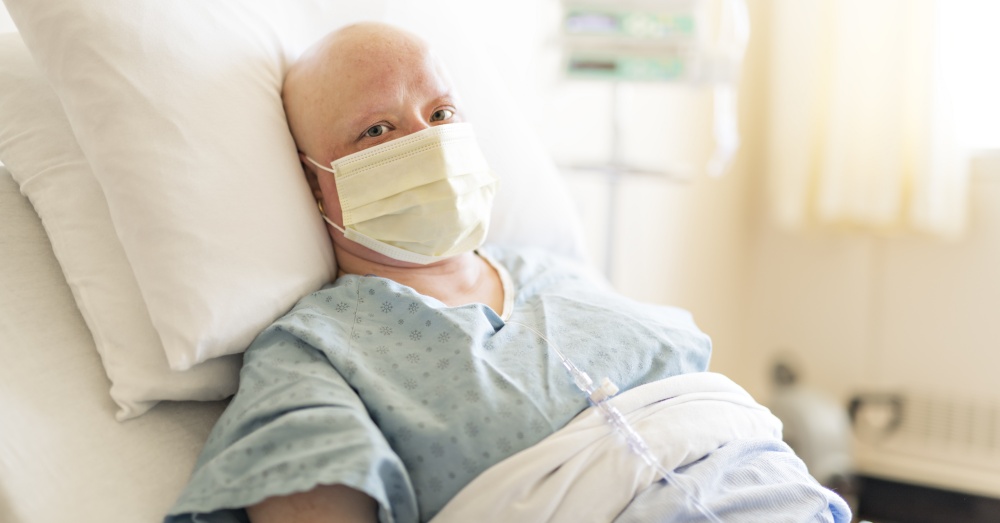 Worried Cancer Patients Face Delayed Treatment Because Of Pandemic: Click “Next” below!