An Australian woman who scammed friends and family out of thousands of dollars by claiming to have cancer has been sentenced to 3 months in jail. Her attorney says she will likely appeal the sentence and that she has “turned her life around.”

In 2012, Hanna Dickensen told her parents that she needed life-saving treatment for a rare form of cancer, but that the treatment couldn’t be obtained where she lived in Melbourne, Australia. She needed to travel to Thailand and New Zealand to be treated.

Dickensen’s parents are Australian farmers and couldn’t pay for the “treatment” on their own so they sought donations from friends and neighbors to save their daughter’s life. 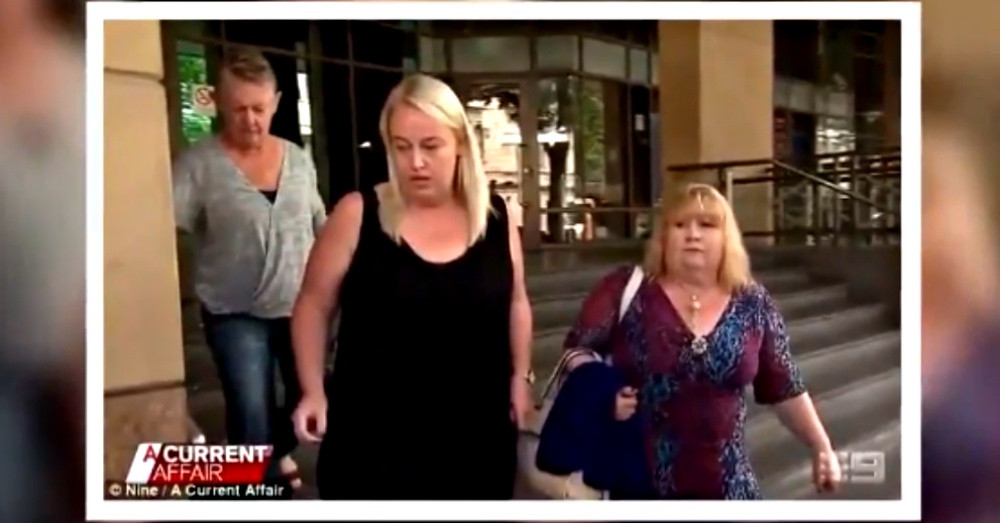 Dickensen accepted about $31,000 (US). One man, hearing about the severity of Dickensen’s supposed illness, donated about $7,700 dollars after he had completed his own cancer treatment.

But another donor began to doubt the seriousness of Dickensen’s condition when he saw pictures of her on Facebook. He notified the police, and they discovered that Dickensen was indeed lying about her illness. It seems the donated money hadn’t been used for treatment but for partying, drinking, and overseas vacations. 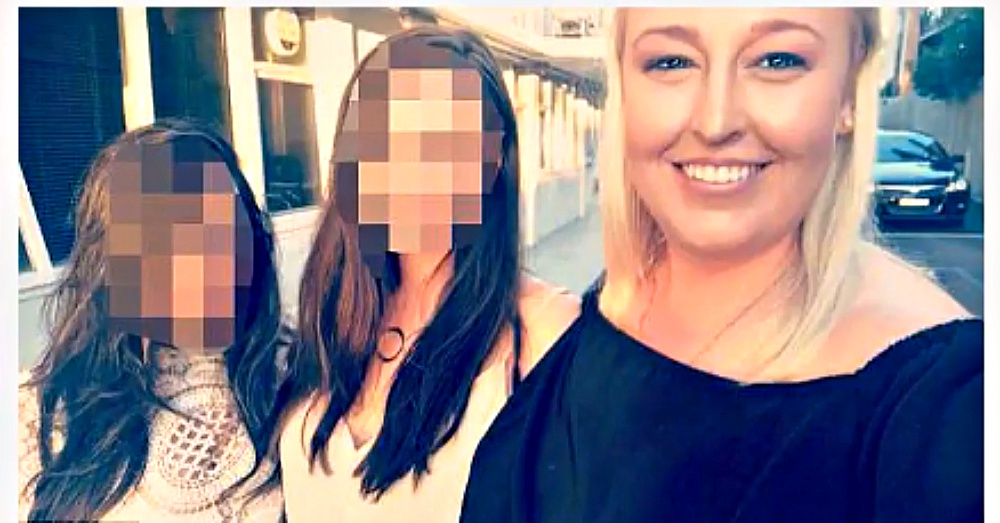 But not everyone was convinced that jail time was inappropriate, and Australians seem to be fed up with this type of behavior.

In 2016 Australian courts brought a case against a wellness blogger who claimed to have cured brain cancer using nutrition and alternative therapy. When it was discovered the blogger never had the disease and was profiting from her claims, she was ordered to pay over $300,000 (US) in fines. 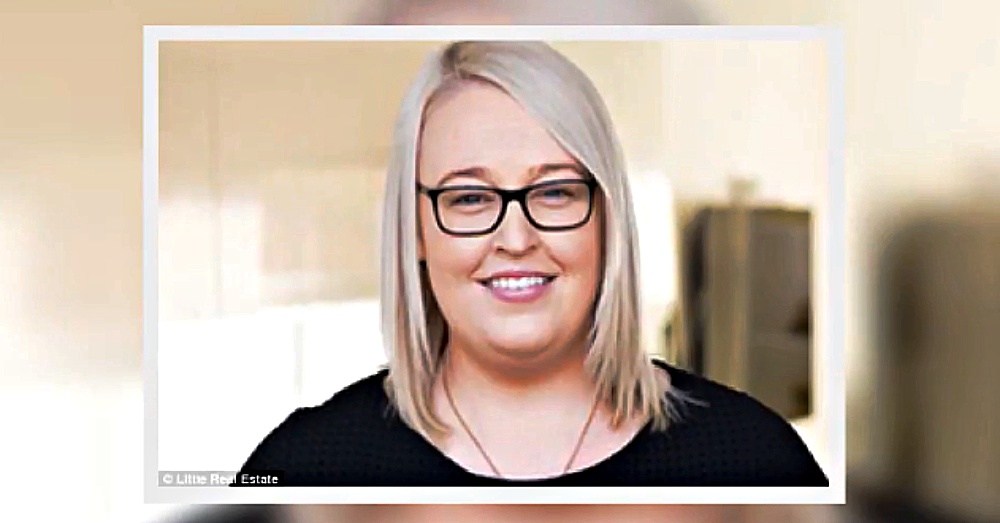 The magistrate in Ms. Dickensen’s, David Starvaggi, case called her behavior “despicable” and told the court:

“People’s desire to assist and social trust has been breached. These are people who worked hard and dug into their own pockets,” he said.

Mr. Starvaggi believes that it’s the duty of the court to deter others from engaging in similar behavior. He said Dickensen’s conduct, “tears at the very heartstrings of human nature.”

Dickensen has pleaded guilty to 7 charges of obtaining property by deception. Her sentence is 3 months in jail, 12 months of community service, and to undergo mental health and substance abuse treatment.

Need a happy ending? “NEXT” to see a woman with stage IV breast cancer marry the love of her life!