The Mayo Clinic in Jacksonville, Florida, is working on a vaccine that can prevent ovarian and breast cancer from occurring. It can also prevent cancer from reoccurring in patients who have already had the disease. The vaccines harness the body’s own immune system to target cancer cells and kill them.

Mayo experienced success with their very first human participant in the trial!

The vaccine is still in the early phases of the trial and it will be at least three years before the vaccine would shift into phase three and be available to a large number of patients at once. However, the success they’ve seen so far in just their first patient is incredibly promising.

“It is reasonable to say that we could have a vaccine within eight years that may be available to patients through their pharmacy or their doctor,” said Keith L. Knutson, Ph.D., who is part of the Mayo Clinic. 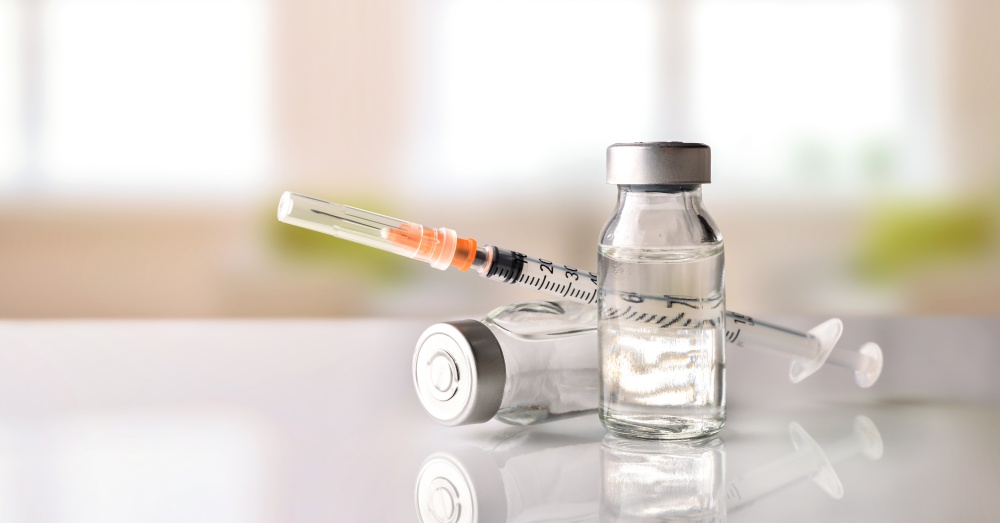 The first patient in the clinical trial, Lee Mercker, was diagnosed with stage 0 breast cancer (DCIS). The diagnosis came as a shock to her, but at least it was caught early. Though cancer cells were present, they were confined to her milk ducts.

When she was asked if she would like to be part of the clinical trial, Mercker immediately agreed.

The process took a total of 12 weeks, and Mercker easily adapted to the routine.

“They always took your blood, you had a physical, they’d make your shot right there on the spot for you,” Mercker said. “It was three shots, all in a row, alternating arms, four shots, two weeks apart.” 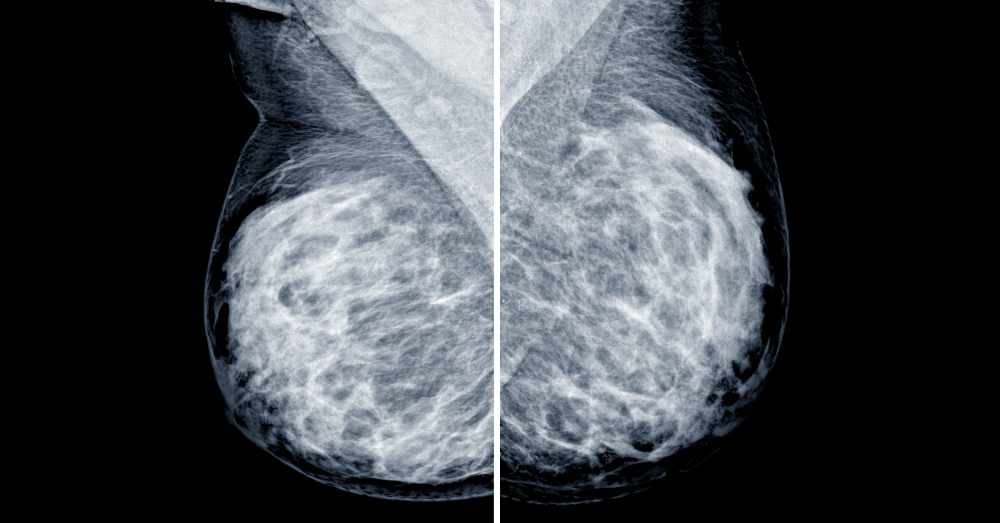 Dr. Saranya Chumsri, who works at the Mayo Clinic in Jacksonville, said the treatment utilizes defenses the body already has to destroy the cancer.

“It’s supposed to stimulate a patient’s own immune response so that the immune cells like t-cells would go in and attack the cancer,” Chumsri said.

As part of the trial, Mercker also had to undergo a mastectomy. This way, the researchers can use her breast tissue to further study the vaccine and how it works. It’s also a way to help ensure that everything cancerous was in fact removed.

“That is the only way we know that everything was removed properly,” Chumsri said. 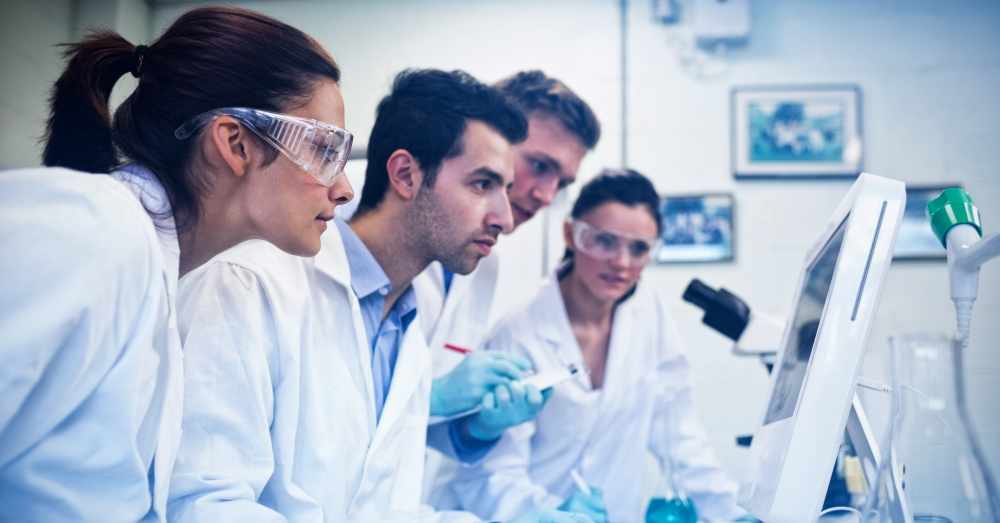 Mercker’s results showed exactly what Knutson and Chumsri team had been hoping for. They found that the vaccine triggered the immune system to start “crowding in” and eliminate the tumor cells.

The fact that the vaccine worked in the very first human test subject made it all the more thrilling for the team at Mayo.

Mercker was thankful to be a part of the trial, and it has since dawned on her just how huge the trial is — and she was a part of it!

“I feel like I walked on the moon,” Mercker said. “I worked in an industry with tons of women and I saw all kinds of stories, and it’d just be really nice to stamp this [breast cancer] out.” 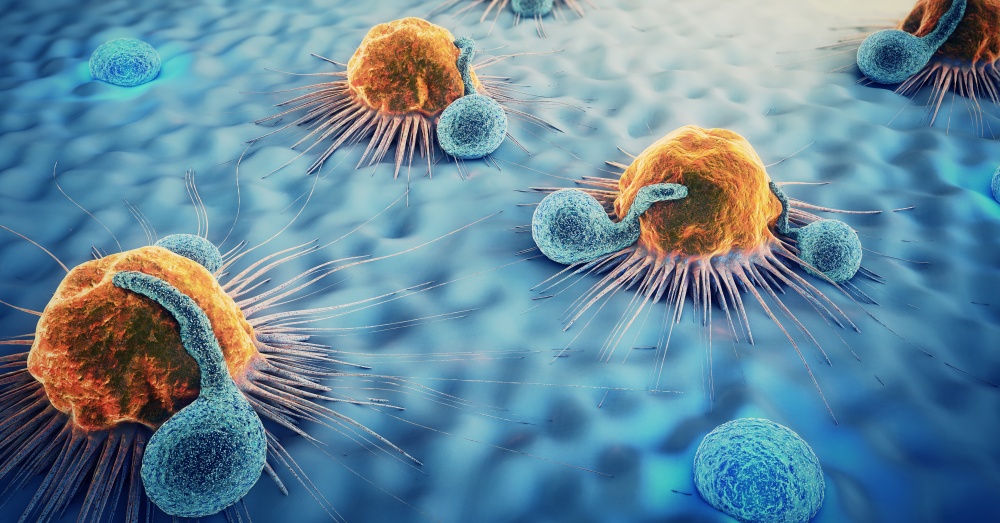 Previous versions of a vaccine that Mayo Clinic was working on were a lot more invasive than their current one. This shot is administered easily and requires no special bells and whistles.

“It’s supposed to be just off the shelf, kind of similar to when you get the flu shot or pneumonia shot,” Chumsri said.

The team is working on vaccines for every stage of breast cancer. They’ve already started using this vaccine on two new patients, and they are looking for additional trial subjects. If you’re interested in being a part of the next trial at the Mayo Clinic, you can search through your options here.

“We have seen early signals that our vaccines have a very positive impact on disease. We are building on that foundation,” Knutson said.