The number one cause of death in breast cancer survivors is, perhaps a little counterintuitively, cardiovascular disease. If you dig a little deeper into the science behind breast cancer treatments, however, you’ll find the reason why.

The sad truth is that many cancer treatments can cause cardiotoxicity, or damage to the muscles of the heart, which can then lead to cardiovascular disease. Anthracyclines, a type of chemotherapy drug, are known to cause cardiotoxicity. And, more recently, scientists have found that other cancer treatments, such as HER2-directed monoclonal antibodies (like trastuzumab) and newer multi-targeted small molecule inhibitors, have been contributing to cardiotoxicity in breast cancer patients as well. 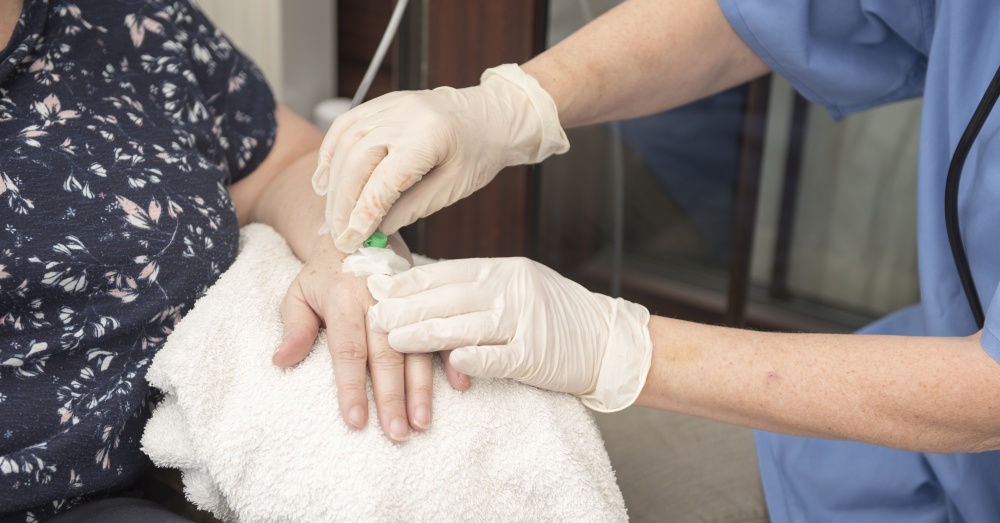 Luckily, there seems to be a solution. Researchers have learned that both lisinopril and carvedilol are capable of decreasing the chances of cardiotoxicity when given in conjunction with trastuzumab and anthracycline therapy.

The study involved 468 patients who were already taking trastuzumab. These patients were split into three groups and additionally given either lisinopril, carvedilol, or a placebo, in an effort to determine whether lisinopril or carvedilol could decrease cardiotoxicity. Half of the participants were also undergoing anthracycline therapy during this time. 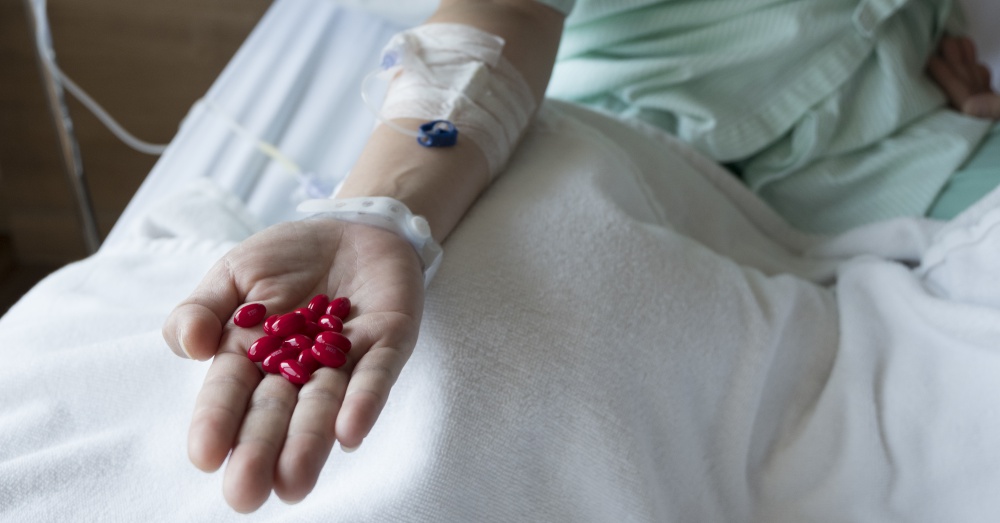 Maya E. Guglin, MD, FACC, notes that carvedilol appears to generally be the better-tolerated option in terms of side effects, but she says both options were comparable in terms of results. 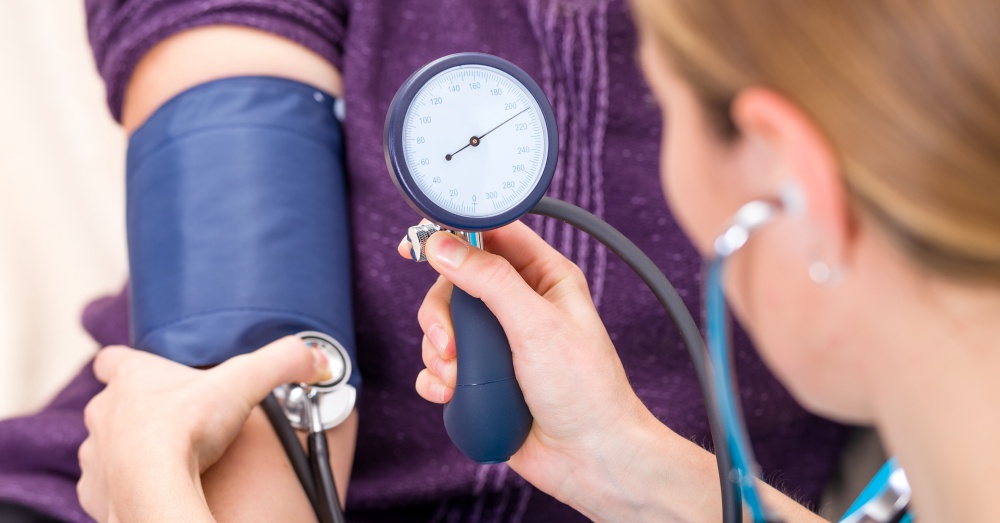 “Based on our study, if you have breast cancer and your oncologist wants to start you on Herceptin [trastuzumab] and you’ve been on an anthracycline, you have a better chance of avoiding decline in cardiac function and taking Herceptin without damaging your heart if you are pretreated with lisinopril or carvedilol, whichever is tolerated better.”

Talk to your doctor about your treatment options and whether this plan could help you prevent cardiotoxicity and cardiovascular disease.

Breast Cancer Survivors Over Age 70 Are More Likely to Die of Heart Disease than Breast Cancer: Click “Next” below!