Carson Daly unexpectedly lost his mother, Pattie Daly Caruso, to a heart attack on September 17, 2017. She was 73 years old. But what he wasn’t expecting was what he found when he began going through her belongings.

About 20 years ago, Pattie was going through breast cancer treatment. She wrote a letter to her children during that time of her life which seems to suggest that she didn’t believe she was going to survive. She kept the letter after she survived breast cancer, but she never showed it to the rest of her family. 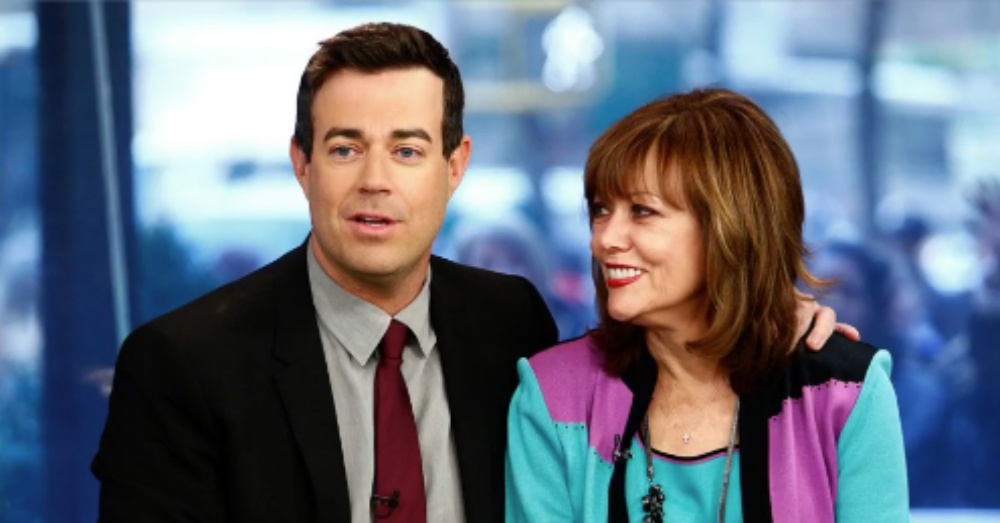 Now, shortly after her death, the letter has been unearthed as her family was going through her things. And it’s given Carson and his sister some insight into their mother’s life and strength. In it, she tells them how much she loves them and urges them to take care of each other and continue to “walk closely with God.” 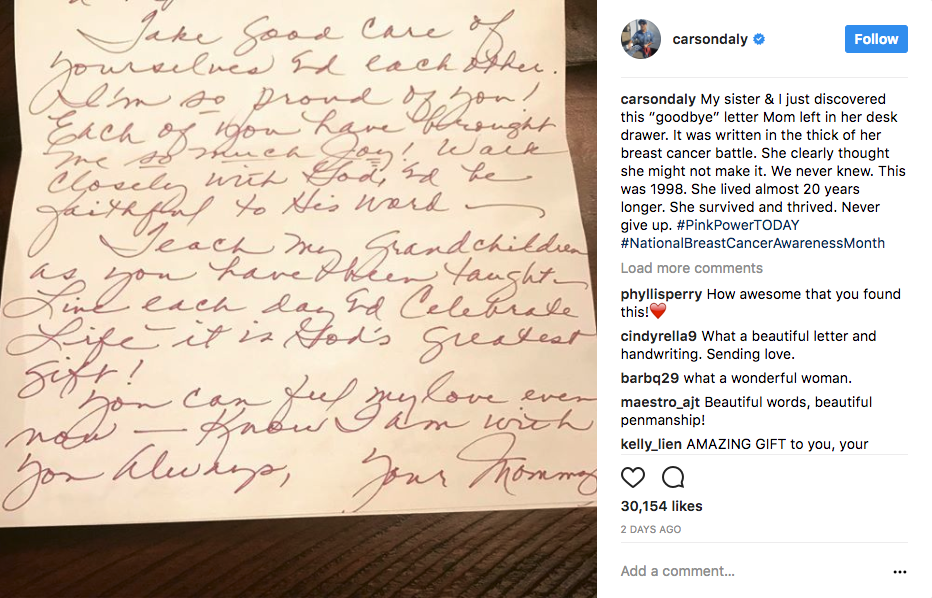 Carson shared the letter on Instagram the day he went back to work after his mother’s death, and his message is a powerful one of hope and life for other women with breast cancer. “We never knew,” he writes. “This was 1998. She lived almost 20 years longer. She survived and thrived. Never give up. #PinkPowerTODAY.” 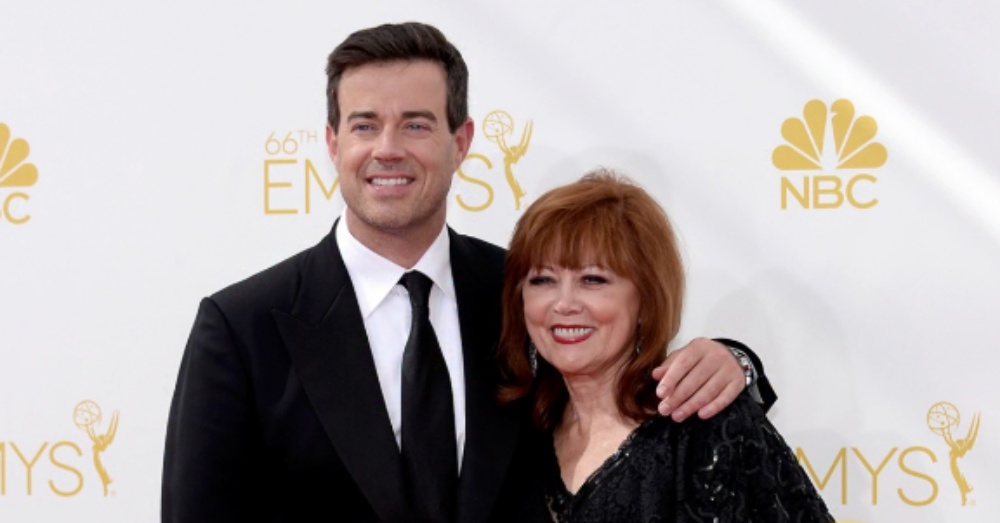 Carson’s mother has been an inspiration to him and continues to be as he discovers more about her life through the belongings she collected over the years. “Some people will say, it’s not the cross — it’s how you bear,'” Carson said on TODAY in 2013. “Her life is a constant example for me of how to bear that cross.” 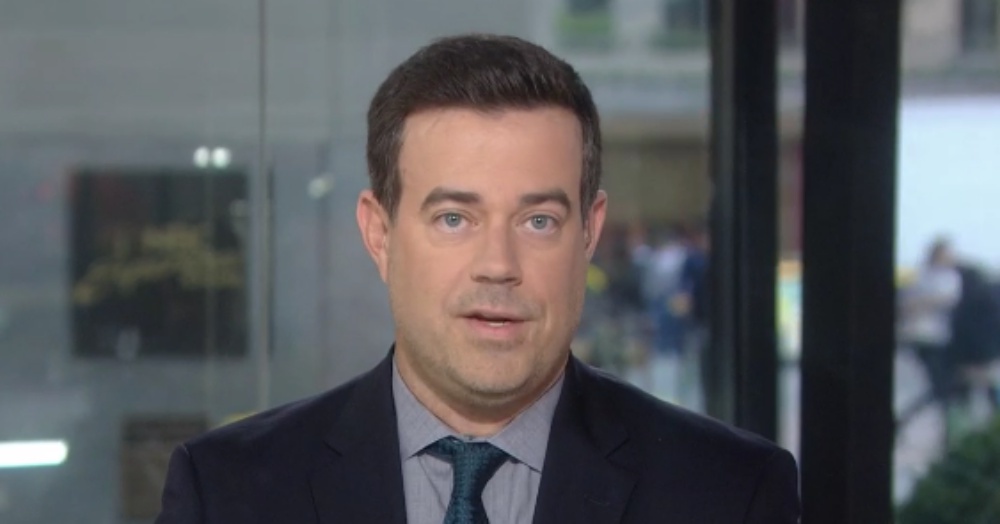 Carson is taking the grieving process one painful step at a time and focusing on healing. “I’ve learned it’s a process, and I have great faith, great family, incredible friends,” he says. Check out the video below to see what else he had to share with his co-hosts on the TODAY show.