Laine Sou is a fashion designer for KOKOON Fashion. She recently received a letter from a woman named Jackie, a fan of her clothing who has had a mastectomy and “gone flat,” meaning she chose not to get reconstructive surgery or wear any type of breast prosthesis following the removal of her breast tissue. 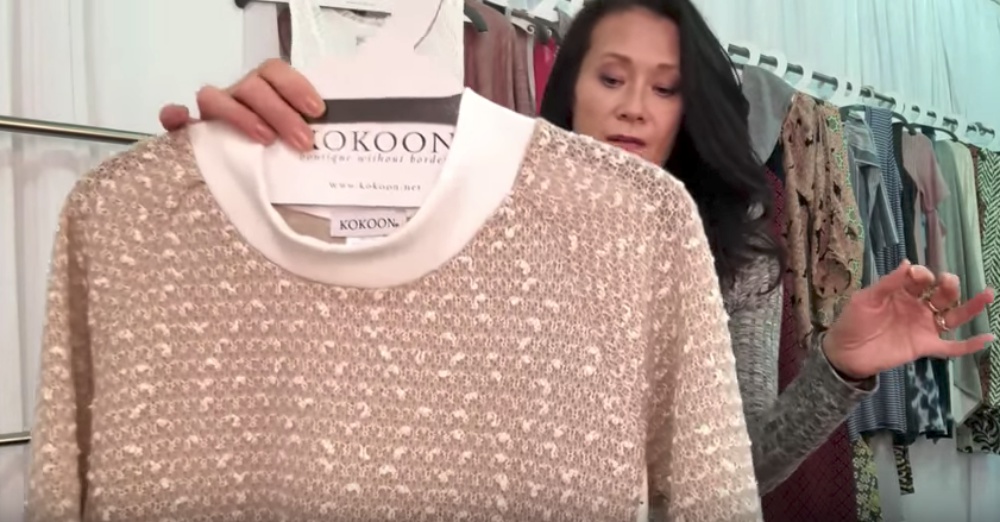 Laine says she’s not exactly an expert on breast cancer and mastectomies, so she may not have exactly the answer Jackie is looking for. However, she absolutely is an expert on clothing and what looks good on people. And having been flat-chested all her life, she has a great understanding of what looks good on women whose body shapes are naturally a little flatter than average. 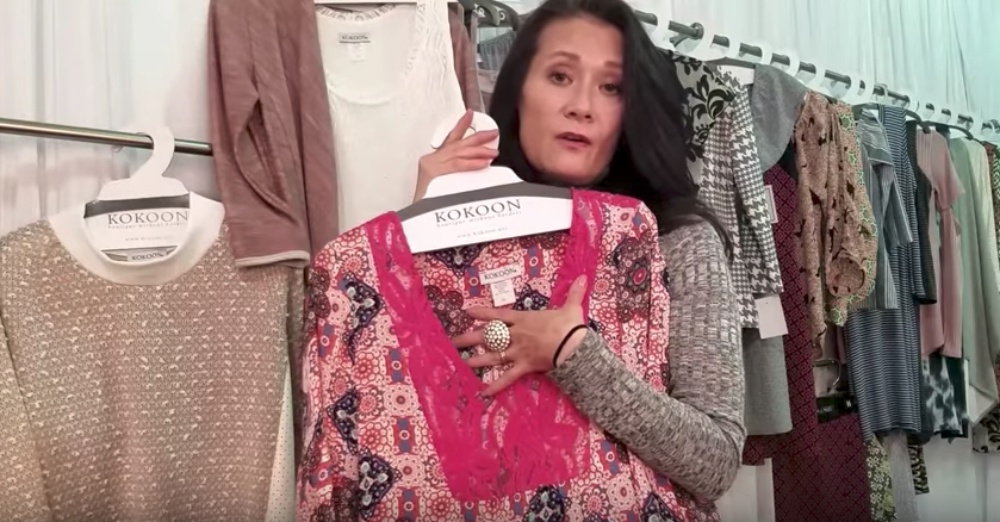 So rather than simply brushing off the customer’s question or giving an excuse about not having any prior experience with mastectomy patients, Laine decided to dig into the problem and find a better answer. 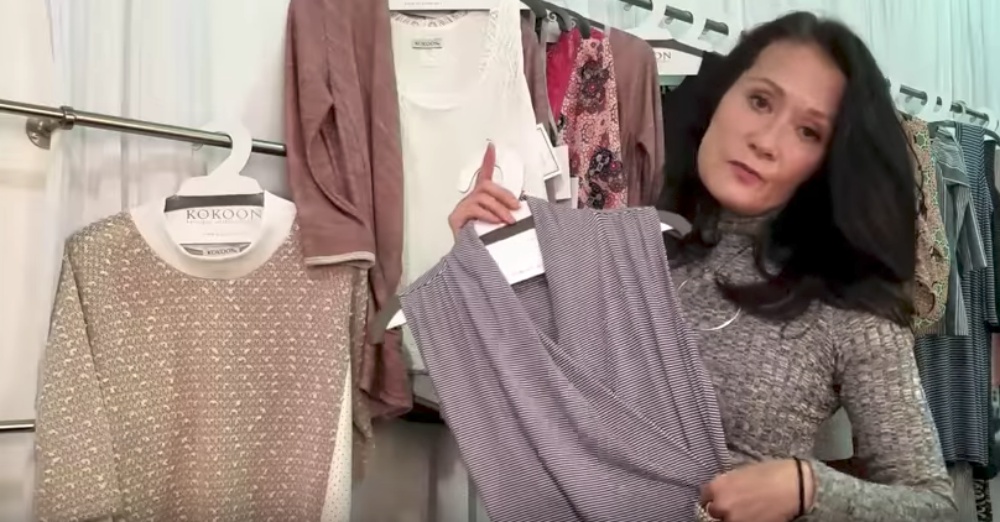 “If you’re not solving problems for people, you’re not much use to people,” she says. 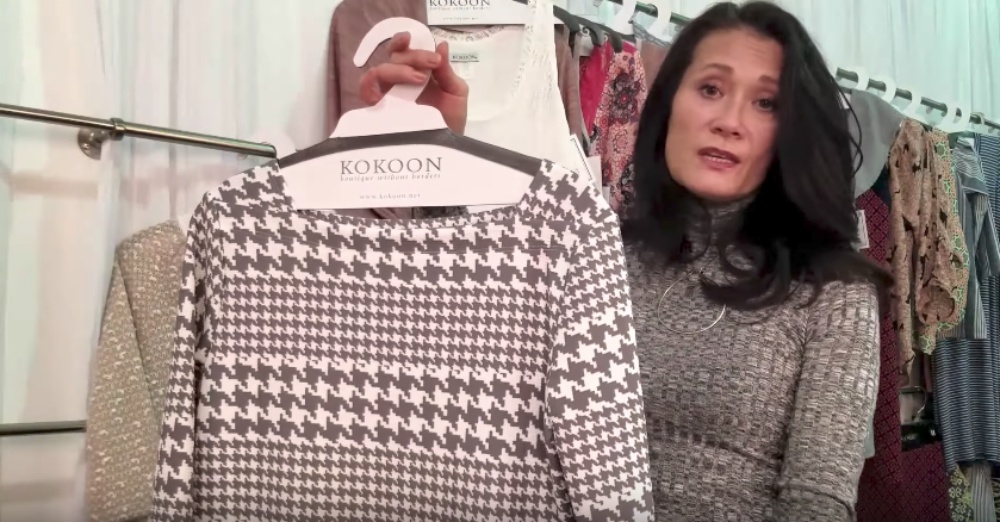 So she went through the blouses and dresses in KOKOON’s collections and picked out some pieces the company sells, including a couple that are still in the design phase. She has selected each piece because the style, patterns, and materials are mastectomy-friendly. 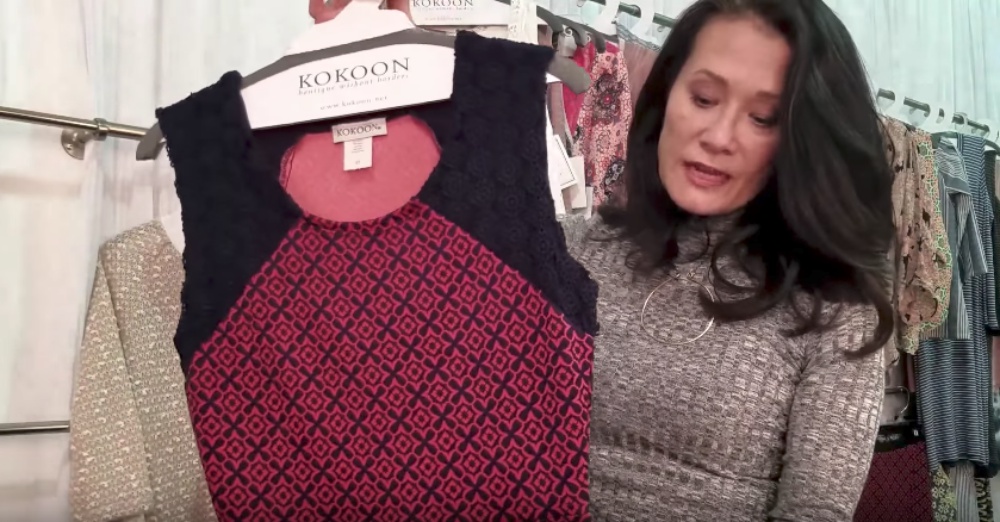 “Gravitate towards patterns and textures,” she recommends. She also mentions several specific fabrics that are soft on delicate skin. Her explanations of why each outfit works well will help viewers figure out what to look for in similar pieces when they’re out shopping. These pieces, of course, are from the KOKOON line, but items with the same useful characteristics can be found in department stores across the nation. 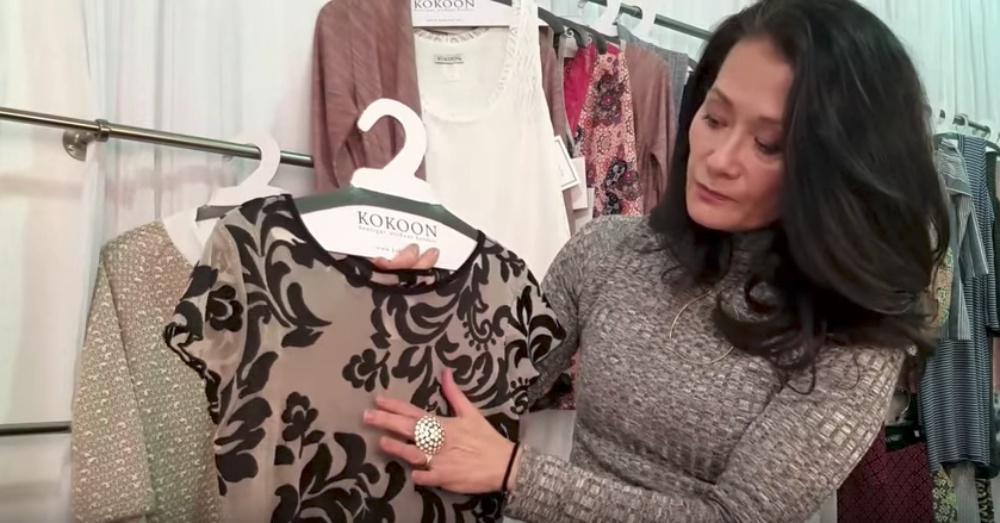 The great thing about most of these pieces is that they’re casual, but they can also be dressed up for the office or a night out. Some of the options Laine’s picked out are form-fitting for women who are embracing their new body shapes. Others are a bit more concealing for those who would rather not be reminded of their cancer scars. 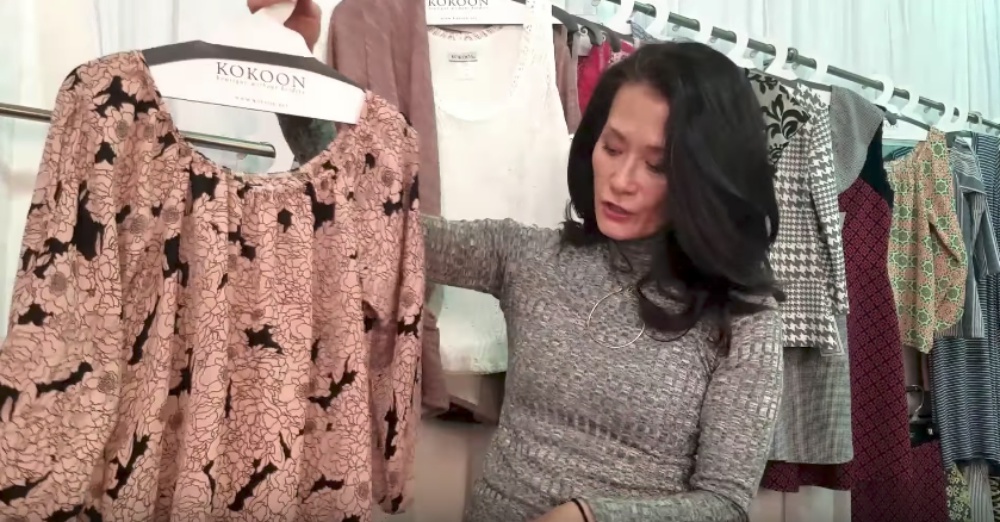 Anyone who has had a mastectomy is sure to find at least one outfit in this selection that works great for them. Check out the video below to see more styles.