Dr. Catherine Hamlin, a pioneer in fistula surgery in the field of obstetrics and gynecology, passed away on March 18, 2020, at the age of 96.

She and her husband, Reginald, met while they were doctors at the same hospital in Australia. Learning of the need for a midwife clinic in Addis Ababa, the capital of Ethiopia, they moved there with their six-year-old son in 1959.

They only intended to stay in Ethiopia for three years. Instead, they lived the rest of their lives there, and eventually co-founded Hamlin Fistula Ethiopia, which is a healthcare network that treats women suffering from a childbirth complication called obstetric fistula. 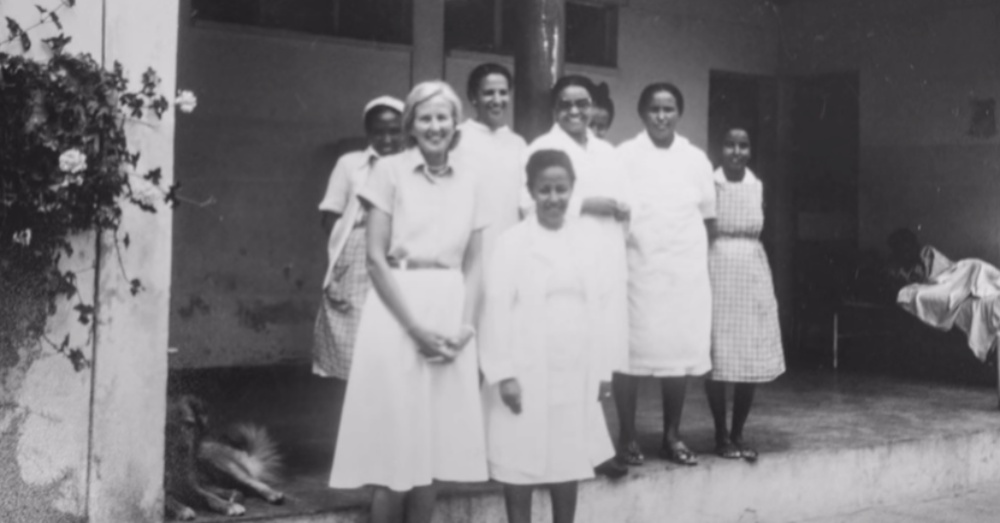 When the Hamlins moved to Addis Ababa, woman after woman came to them for help with obstetric fistulas. A fistula is a hole that occurs between between the birth canal and the bladder or rectum, and allows urine or feces to leak through the vagina. It is the result of a prolonged and difficult labor, and, sadly, 93% of women with a fistula give birth to a stillborn baby. Ethiopian women with the condition are often shunned from their communities. 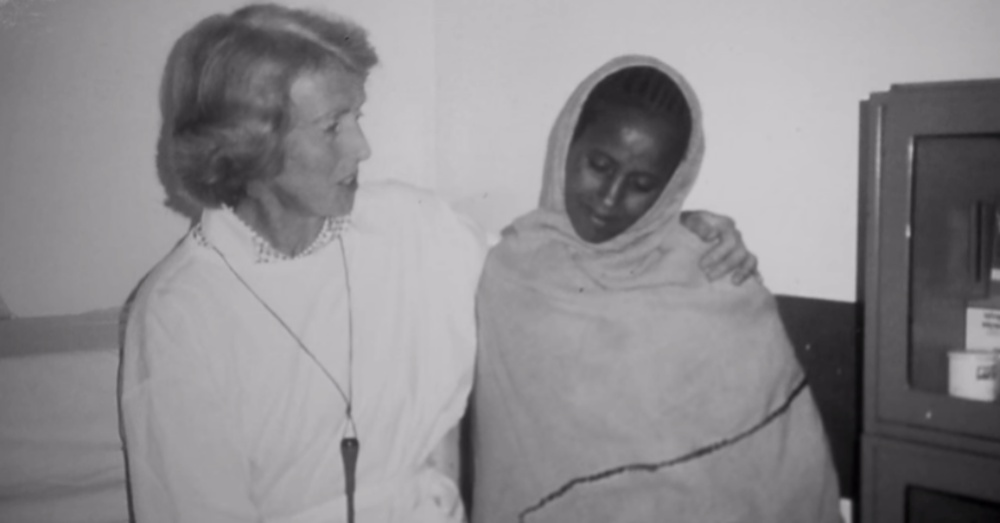 These women were being turned away from hospitals that didn’t know how to address the injury. The Hamlins themselves didn’t know much about the condition when they first arrived. However, they dove into research from a century earlier and created their own surgical technique — something that is still used today.

The condition is virtually nonexistent in the Western World, and is totally preventable with proper medical care and access to emergency c-sections — but this is something that women in less developed countries don’t have access to. 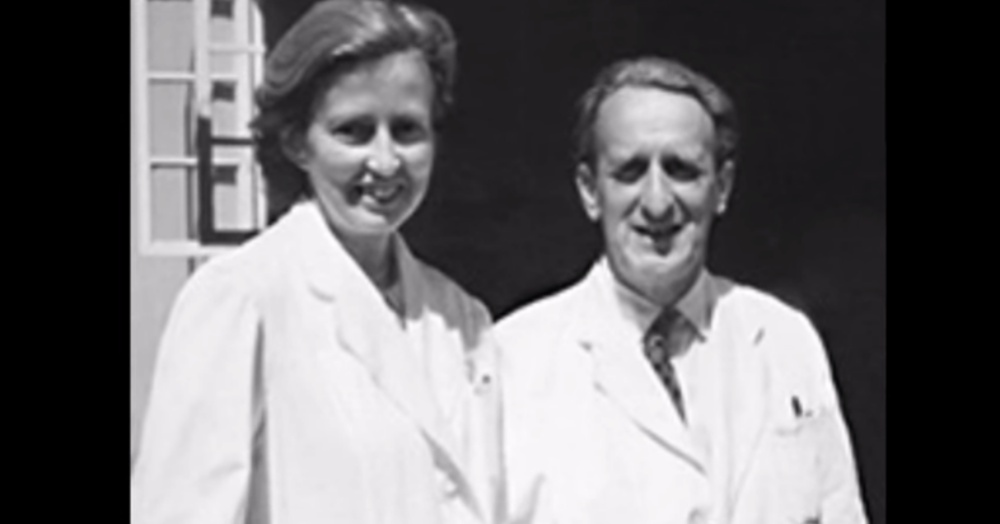 Initially, the Hamlins built a small clinic on the grounds of a local hospital to treat women with fistulas. But the need was larger than what a small clinic could offer. So in 1975 (in the middle of a long-lasting communist revolution in Ethiopia) they opened the Addis Ababa Fistula Hospital.

Reginald Hamlin passed away in 1993. Dr. Hamlin was devastated, but ultimately decided to push forward and continue the movement they had begun together. 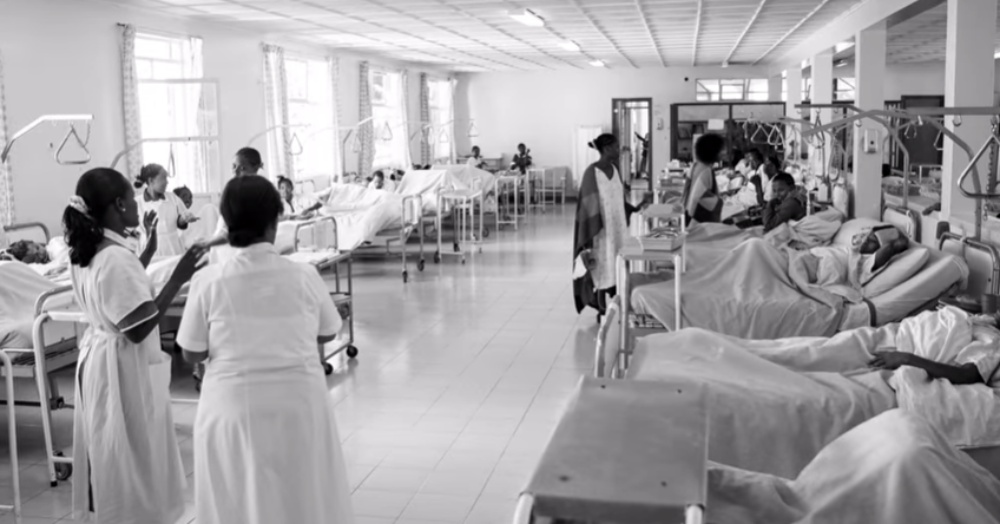 Today, Hamlin Fistula Ethiopia is comprised of six Hamlin Fistula Hospitals, the Desta Mender rehabilitation centre, the Hamlin College of Midwives, and 80 Hamlin-supported Midwifery Clinics. Since the Hamlins first moved to Ethiopia 61 years ago, their efforts have saved over 60,000 Ethiopian women suffering from an obstetric fistula.

According to her obituary, Catherine was most proud of her Hamlin Model of Care, a core part of the organization that treats every patient with respect and complete, compassionate care.

“We don’t just treat the hole in the bladder,” she said.” We treat the whole patient with love and tender care, literacy and numeracy classes, a brand-new dress and money to travel home.” 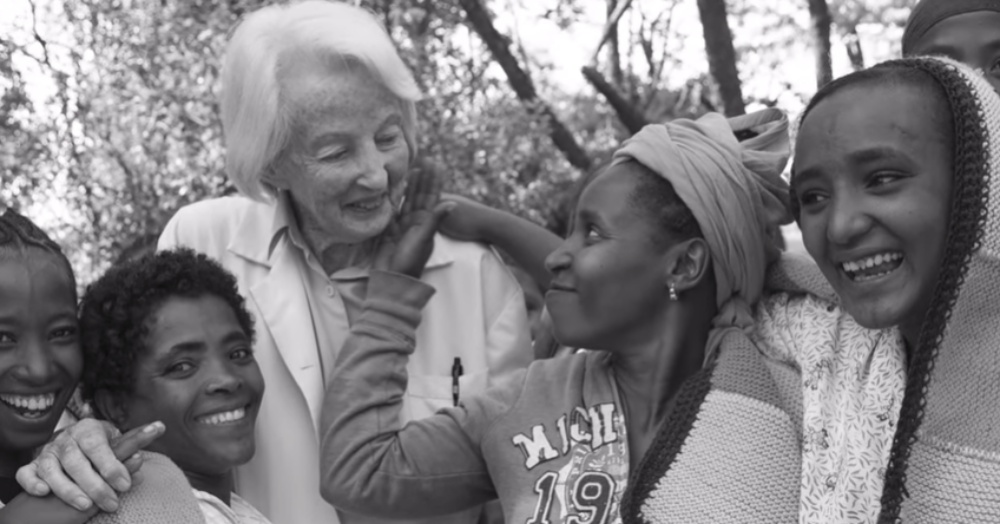 She has been nominated twice for a Nobel Peace Prize and recognized globally for her contributions to medical science and her dedication to the women of Ethiopia. Her staff, patients, and the people of Ethiopia loved her, and she was often called “Emaye,” meaning Mother. She has touched the lives of so many people in profound ways.

“My dream is to eradicate obstetric fistula. Forever. I won’t do this in my lifetime, but you can in yours,” she said. 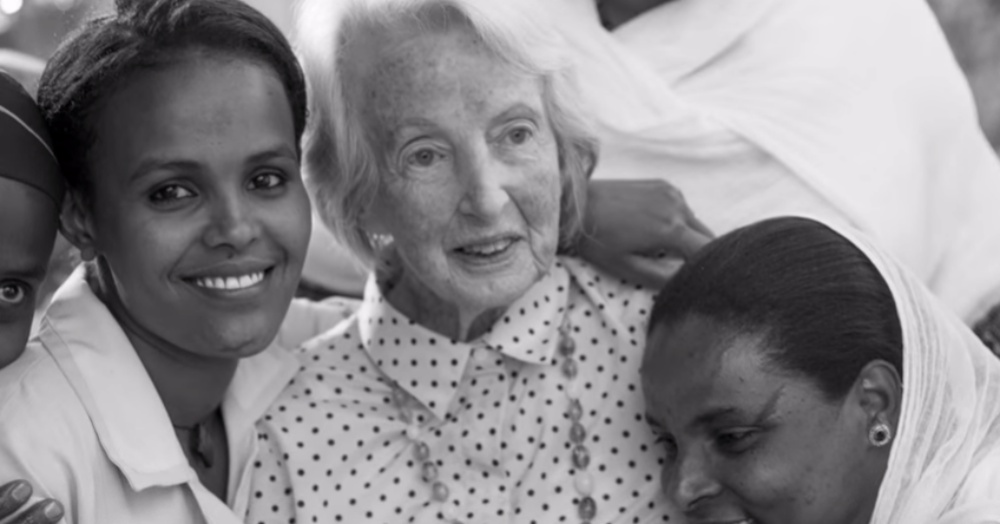 You can help women with fistulas by donating here.

Hamlin lived at her home on the grounds of the Addis Ababa Fistula Hospital for over 60 years, and, fittingly, passed away there.