Contrast-enhanced digital mammography (CEDM) can significantly lower the number of biopsies in patients who end up having benign (noncancerous) masses, a study shows. On top of reducing unnecessary surgical procedures, CEDM can also lower a patient’s anxiety with its swift results and is cheaper than a biopsy.

CEDM is not only used for initial diagnosis, but can also be used to ascertain the true size of a cancerous lump, assess any shrinkage from treatments like chemotherapy, can offer more clarity for women with dense breasts, and more. 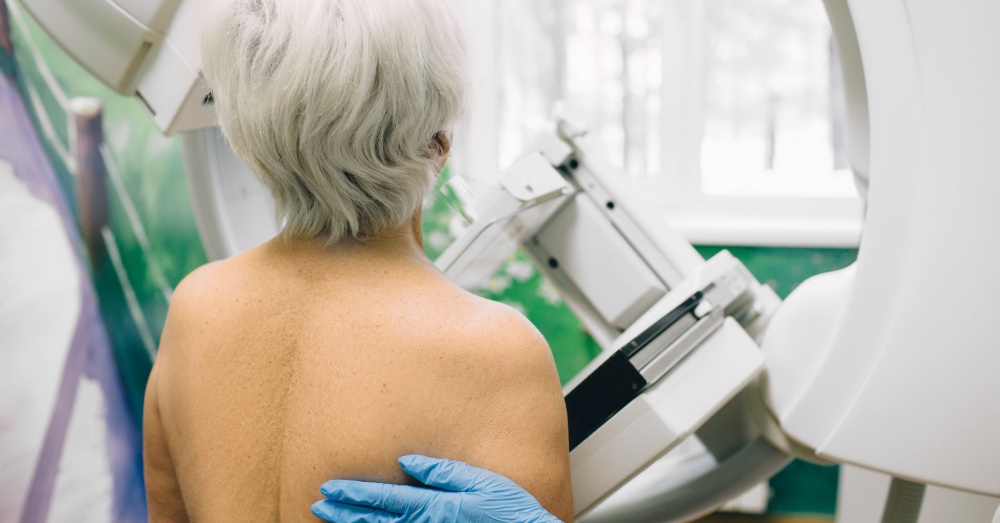 For women who have lesions that show up as low to moderately suspicious on standard mammograms, the rate of false positives is especially high. In fact, the number of biopsies that end up being benign just continues to rise in the U.S. 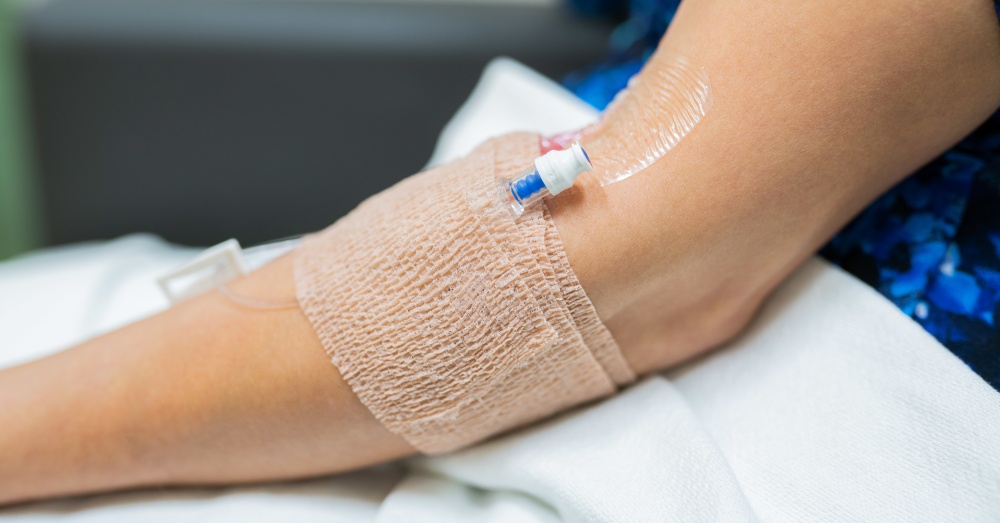 An iodine solution is injected into a patient’s arm prior to a mammogram. This is a solution similar to what is used for CT scans. (Breast MRIs are also taken with a contrast agent.) Since cancerous tissue absorbs iodine more fully than normal tissue and shows up as white on x-rays, it results in a contrast when scans are taken.

A patient is positioned at a mammography machine as usual, with her breast compressed. About two minutes after the contrast agent is injected, two different exposures are taken. One is taken at low energy, which will give a result similar to as if it were a standard mammogram, and the other is taken at high energy to capture the iodine that has been absorbed into the tissue. The iodine-only image is analyzed along with the standard one. 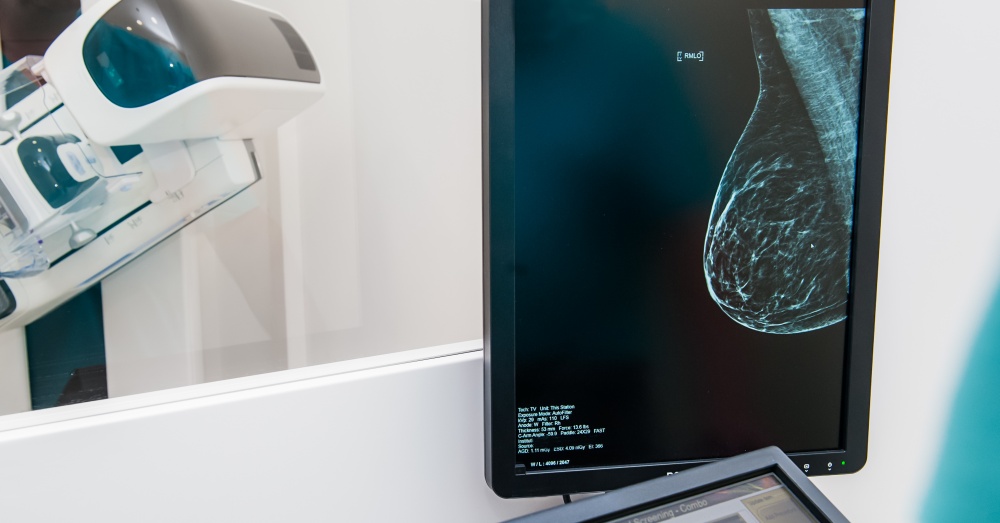 The study was titled Contrast Enhanced Digital Mammography (CEDM) Helps to Safely Reduce Benign Breast Biopsies for Low to Moderately Suspicious Soft Tissue Lesions and published in the journal Academic Radiology. It was spearheaded by Dr. Margarita L. Zuley from the University of Pittsburgh School of Medicine & University of Pittsburgh Medical Center.

In the study, eight different radiologists analyzed the CEDM results of 60 lesions from 54 patients. Overall, they found that 49 lesions were benign, 2 were high-risk, and 9 were cancerous. CEDM improved true positive rates and decreased false positive rates.

When relying on CEDM rather than the standard combination of mammogram and ultrasound, the radiologists’ recommendations for biopsy dropped by 21.8% for lesions that proved to be truly benign.

“The results of this study suggest that CEDM use will likely translate into fewer biopsies in patients with benign lesions,” the researchers wrote. “In addition to potentially reducing biopsy rates for benign lesions, which would reduce the ‘harms’ of mammography, CEDM may also offer other benefits including improved patient satisfaction, reduced cost, and improved clinical efficiency.”

Looking To The Future 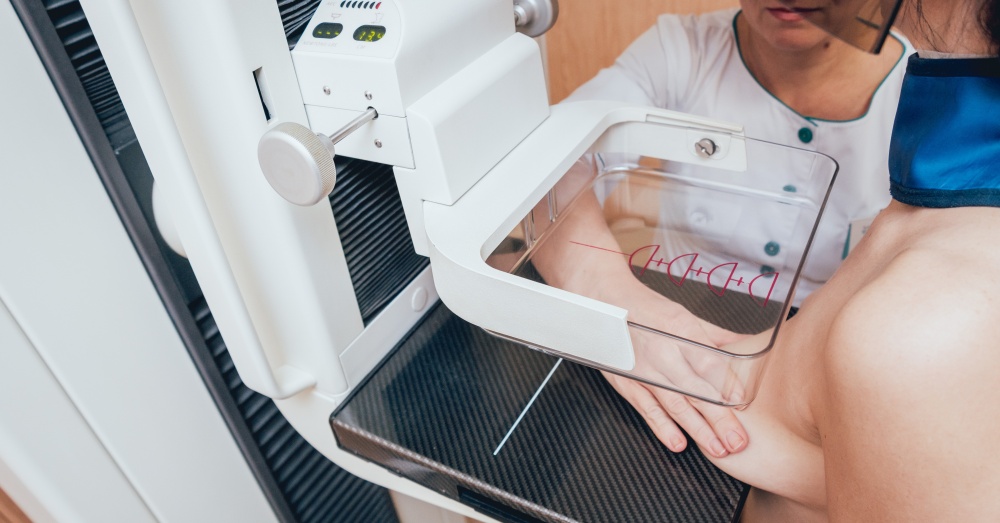 CEDM offers a promising alternative to standard mammograms, especially for women whose lesions appear to be low to moderately suspicious.

“Given that more than one million breast biopsies are performed annually in the United States alone, and that close to 90% of biopsies are performed for low to intermediate risk lesions, the potential impact in terms of number of women benefitting from biopsy avoidance and reduction in cost to society is high,” the researchers concluded.

Say Goodbye To Waiting And Worrying After An Inconclusive Mammogram: Click “Next” below!