Understanding the way different types of cancer cells grow, duplicate, and spread is vital to our efforts to find effective treatments and cures for cancer. Now a new technique called cellular barcoding is helping researchers get a better look at the mechanics of breast cancer.

Breast cancer is the most common cancer in women, according to the World Health Organization. The disease is never deadly in its early stages, but when it spreads to more vital organs, it is a deadly killer.

Cellular barcoding is a cutting-edge genetic technique that tracks cancer cell lineage and helps researchers assess the diversity of cells within a tumor by placing unique genetic tags on individual cells.

“This complexity,” say the authors, “has direct bearing on our understanding of tumor evolution, metastasis, drug resistance, and the sampling of lesions from patients to identify the most useful therapeutic targets.” 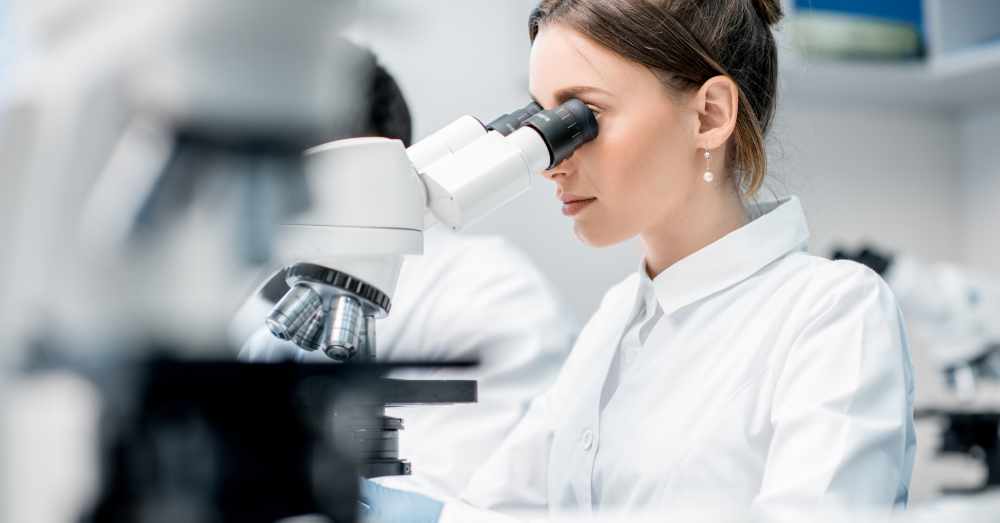 Using this technology, researchers can tag individual cells and track their identical direct descendants, also known as clones, to figure out which cells are responsible for metastasis and which are less likely to cause the cancer to spread.

“The barcoding technique,” notes first study author Dr. Delphine Merino, one of the leaders of the investigation, “enabled us to identify the clones that were able to get into the bloodstream and make their way into other organs where they would ‘seed’ new tumor growth.” 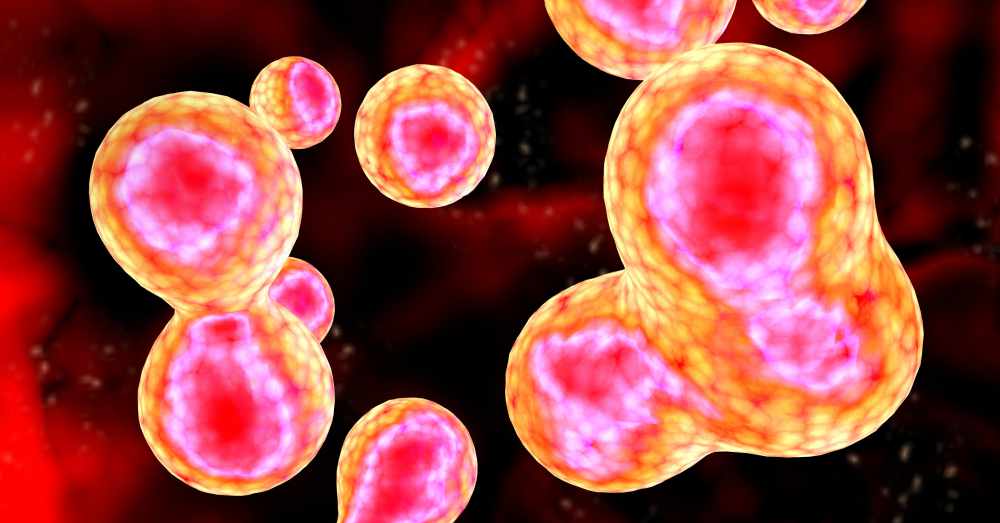 Cellular barcoding is believed to be able to explain why some breast cancers never come back while others relapse after successful therapy.

So far, the technique has been used to track human breast cancer tissues transplanted in mice. Eventually, however, researchers hope it will be able to be used on cancer patients to determine the likelihood of recurrence and the best course of action for treatment. The technology will also be used to identify the most dangerous types of breast cancer cells and target them with new treatments.