For more than a decade, Tracy Jackson and her dog, Chancellor, have been inseparable. They’ve been through life’s ups and downs together, and that has involved much more for them than it does for the typical pet and person pair—including cancer.

Chancellor, affectionately called Chance, was diagnosed with lung cancer in October of 2018. Tracy cared for him faithfully, and his veterinary team was able to get rid of his cancer, but things took a dramatic turn the following April, when Tracy was diagnosed with breast cancer, and then Chance’s cancer returned halfway through her chemotherapy treatment. 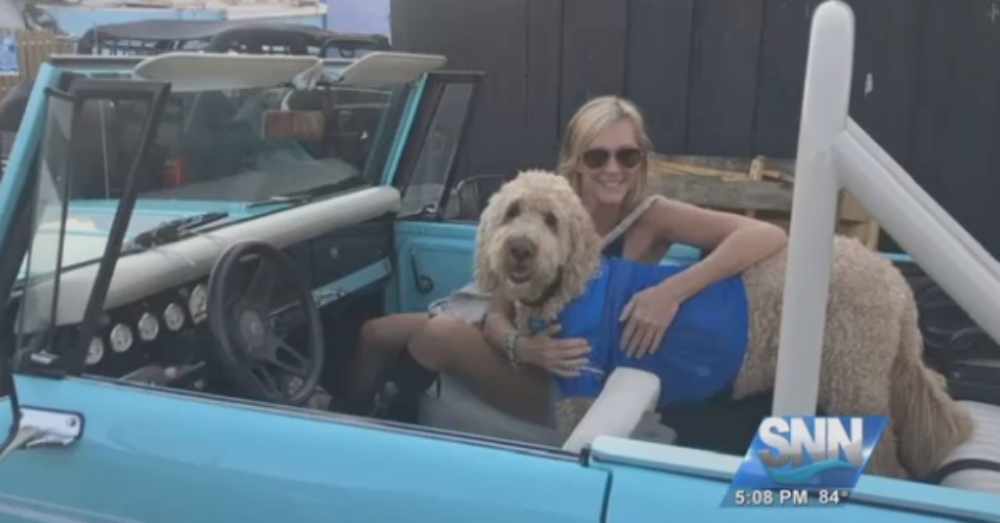 “It was a very tumultuous time for me, because he is my very best friend in the whole world, my soulmate, definitely, since we’re both going through this together,” says Tracy. 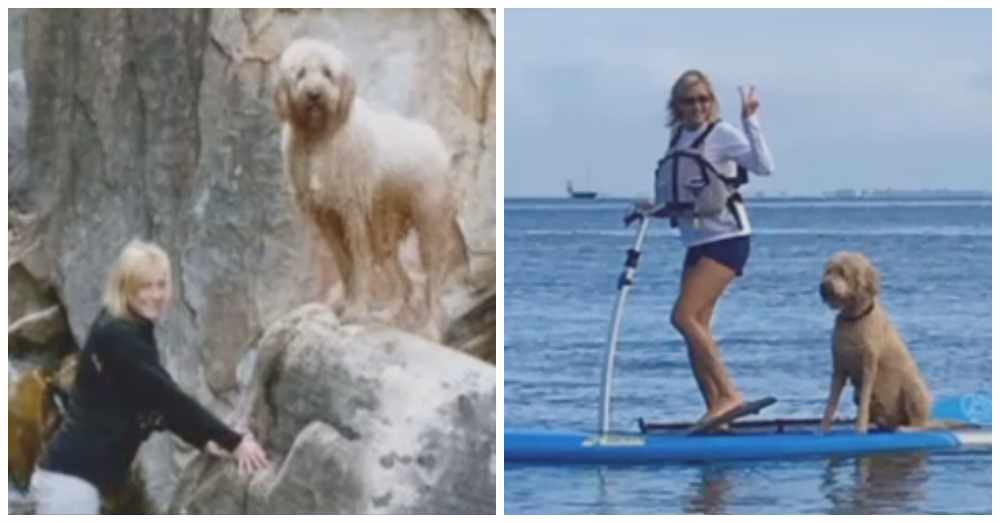 Tracy says it was a blessing that she had Chance to go through cancer with her and be by her side during a difficult time in her life. “After a treatment, I slept for 12 hours; the dog never leaves my side. He’s there the whole time in bed with me.”

However, she couldn’t bear to watch him feeling so sick and have him not understand why.

“Having to give him pills 5 times a day, it was torturous,” Tracy says. “It’s actually harder for me knowing that his cancer is back than dealing with my own cancer, which I know to a lot of people might sound strange.” 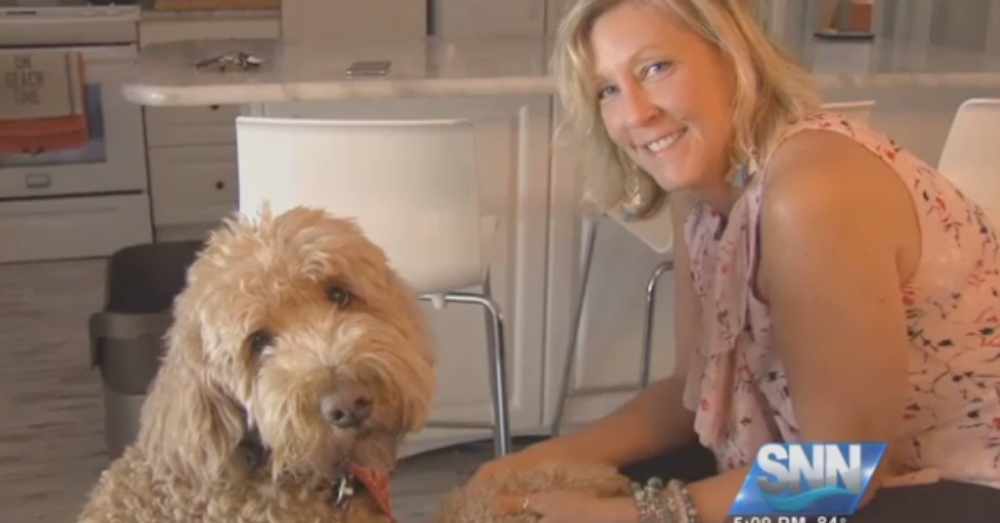 Tracy took Chance off his chemotherapy treatment so that he could have a better quality of life, for however short a time. His veterinarian says he likely only has a few months left, so Tracy plans to take him camping and hiking—one of his favorite activities—in South Carolina for a week while he still has his strength left. Tracy will be done with chemotherapy at that point but will still have to undergo radiation therapy when she returns home.

Tracy is afraid to lose the wonderful canine companion who’s been with her through thick and thin for 11 years, but she says she’s been blessed to have him for as long as she has, and she doesn’t want to put him through any more pain than she has to. 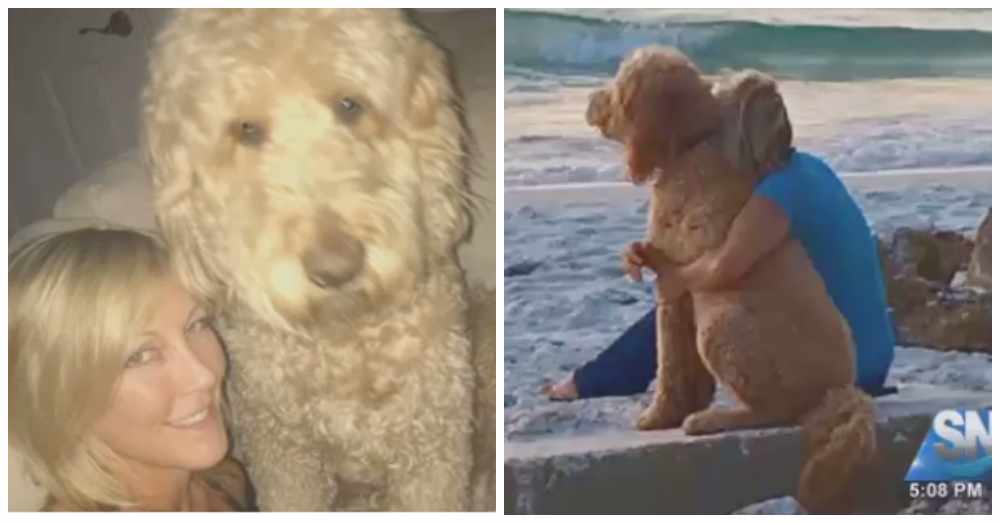 “You just have to find the daily blessings in life, and there’s someplace better that we’re all gonna go that’s cancer-free,” says Tracy.

Check out the video below to learn more about the intense and unique bond Tracy and Chancellor share.

60-Yr-Old Writes “Rap” For Dog Who Got Her Through Cancer & Has Internet Bawling: Click “Next” below!