The U.S. government shutdown continues to take its toll on American workers—both federal and otherwise. Food banks are seeing more furloughed workers show up to feed their families, and pop-up food banks have stepped up to meet the need.

But many families who depend on regular paychecks are still struggling, especially when they have needs that can’t be met at a food bank.

Quashawn Latimer is one of those who are worried. She’s been a federal worker for 11 years, but her paychecks stopped when the government shut down on December 22, 2018. Latimer has stage two breast cancer and is the main breadwinner for her family. 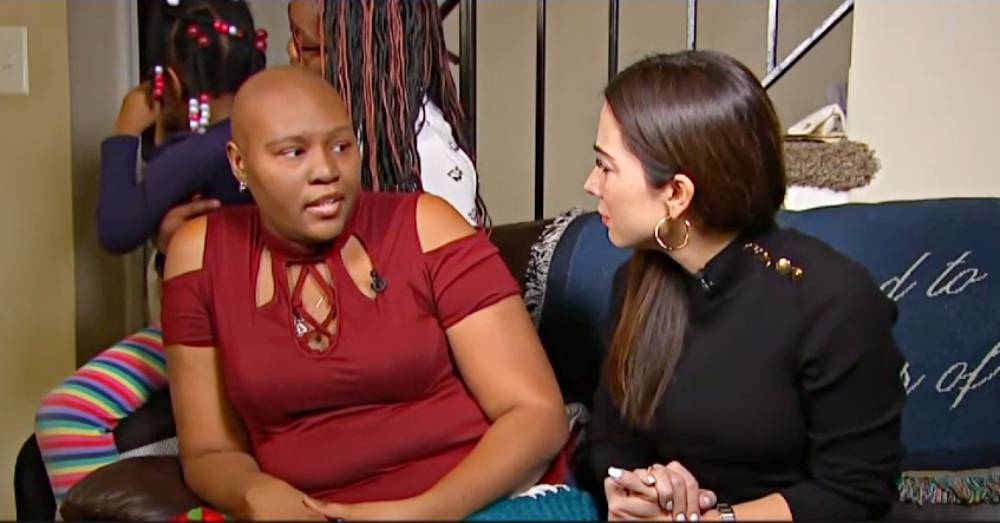 Latimer’s health insurance continues during the shutdown, but that doesn’t mean all her expenses are covered. She has miscellaneous medical expenses, as well as general life expenses, that still need to be taken care of. “Putting cancer in your budget is… it’s unexpected, but we just have to deal with it,” she says.

Latimer isn’t the only person struggling to continue cancer treatment without a paycheck.

Chris DeLeon of Clovis, California works for the IRS and has stage four kidney cancer. He needs to receive intravenous drug treatments every three weeks. He almost missed one of his treatments, not because of lack of funds, but because the shutdown slowed his insurance paperwork. 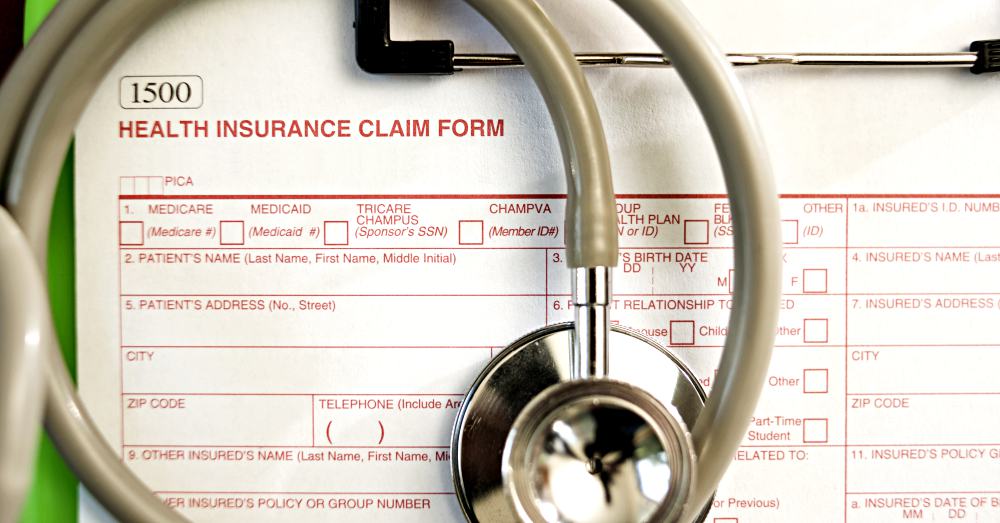 He filed paperwork in November, and his new benefits were scheduled to start on January 6. But his benefits package was delayed, and DeLeon worried it wouldn’t take effect in time for him to receive his next treatment. The paperwork finally arrived by courier just one day before his scheduled treatment.

DeLeon considered going forward with treatment without insurance, but decided against it because of the cost. “The drug I was on before, it was $10,250 for a 30-day supply if you didn’t have insurance. This is a new IV treatment I am getting, so I have no idea what it would cost,” he told the Fresno Bee.

Meanwhile, Latimer and her family worry about facing eviction if she doesn’t receive a paycheck soon. “I can’t negotiate with my chemo, that has to happen. So, if it’s chemo or the rent, chemo wins,” she said.