Colleen Cappon was enjoying the summer before her senior year of college at the State University of New York at Cortland when she found the lump. As she was getting ready to go out with her friends, she put on her bra and used her hand to lift and adjust her breast, and she felt a small lump.

She believed it was nothing but decided to have it checked out anyway, just in case. Her doctor ordered an ultrasound, after which she was assured that the lump was likely a fibroadenoma, a dense mass of cells that posed no immediate threat but that should probably be removed over Colleen’s winter break from school.

Something didn’t feel quite right to her, though. She opted to get the mass removed right away rather than waiting. And she’s glad she did. 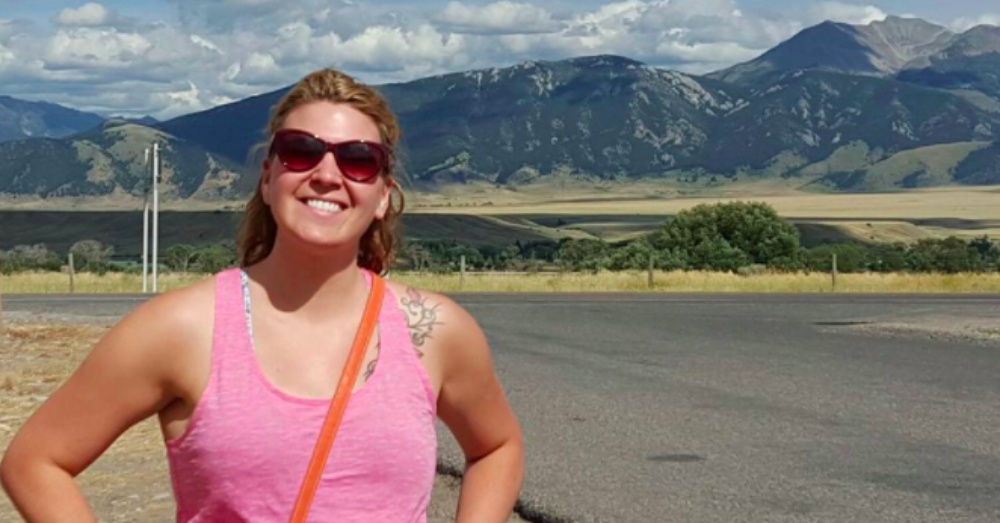 The lump was biopsied after Colleen’s surgery as part of standard procedure, and doctors discovered that it was actually stage 2B breast cancer.

Colleen began undergoing chemotherapy right away, returning from school to her hometown every other weekend for her treatments and spending a couple of days recuperating at her parents’ house each time before heading back to school. She considered postponing the final year of her education to allow her time to rest and heal, but she couldn’t bear the thought of going so long without her friends. 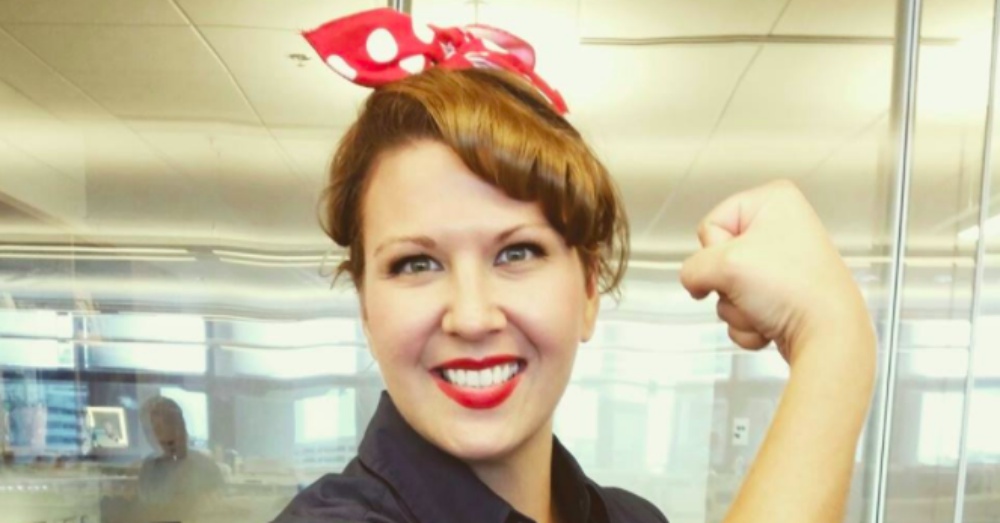 “I’m a very social person,” she says. “I knew if I missed out on this, it was not going to be good for my mental health during my treatments. And they say that’s the half of it, the attitude and positive environment and everything.”

So Colleen spoke with her advisor and professors about the issue, scheduled all of her classes for Monday through Thursday so she could have chemo on Fridays, and continued to pursue her normal hobbies and routines, just with a few more naps in the mix. She didn’t even miss a single day of classes as she battled against cancer.

Colleen followed up her chemotherapy regimen with a double mastectomy and reconstructive surgery.

Now, a decade later, Colleen is in her 30s and living in Albany, New York. She has been cancer-free for several years and is thinking about going off Tamoxifen to start a family with her then-boyfriend and now-husband, the man who stayed by her side through one of the hardest times in her life. 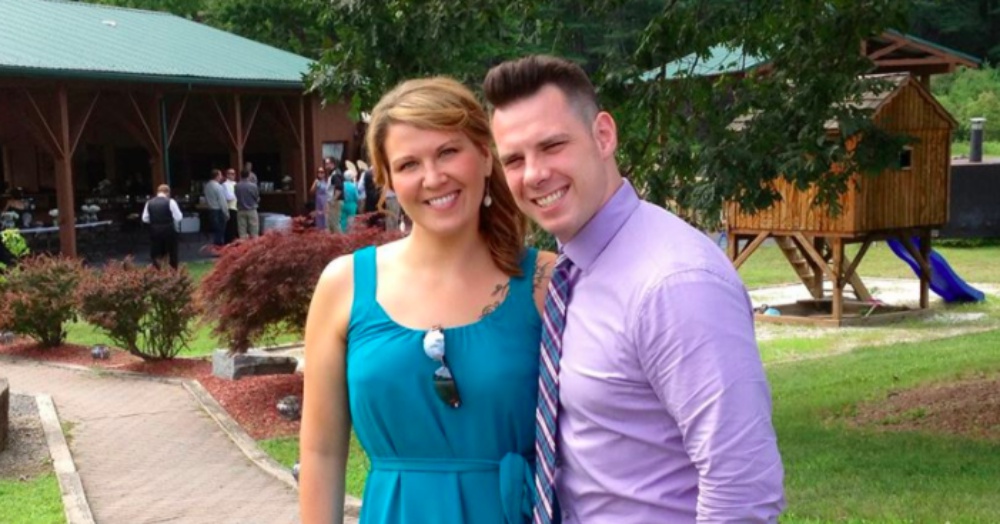 Colleen doesn’t know whether children will be possible yet because of her past treatment, but the sky’s the limit when you’ve been through as much as she has and come out on top!