Need A Drink? This Beer Is Designed Specifically For Chemo Patients

For many people undergoing chemotherapy, it’s not safe to drink alcohol due to the interactions it may have with chemotherapy drugs and other drugs the patient may be on. Even for those who can drink during their treatment, the experience may not be as pleasant as it usually is, owing to several factors such as sores in the mouth or the metallic taste caused by chemo.

For many people with breast cancer, this is simply a fact of life, and it’s not terribly difficult for most of us to deal with. But for those who regularly enjoyed a bottle of beer before cancer, chemotherapy might be a bit of a buzz-kill in one extra way. 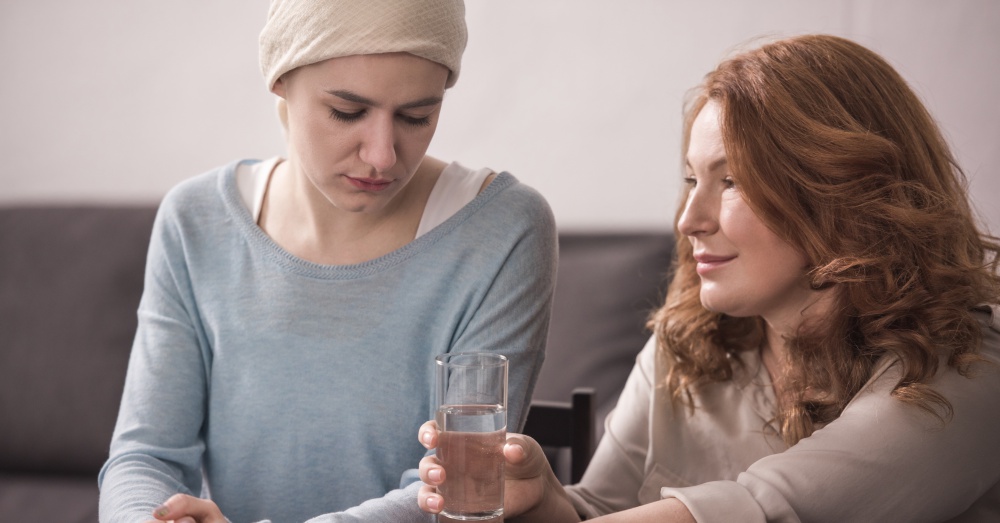 Lucky, a Czech company has now developed their own special beverage, called Mama Beer, that is non-alcoholic but also tastes great and won’t burn your mouth if you’re on chemotherapy.

Tereza Sverakova, CCO of Y&R Prague, was only 34 years old when she was diagnosed with breast cancer. “When Mamma HELP asked us to do an awareness campaign for them, it was an opportunity for me to dive into these painful memories and use them to try to turn them into something good,” she says. “Chemotherapy is tough, and one of the side effects that many people are not aware of is a loss of taste. Everything tastes horrible, like metal.”

Mamma Beer’s secret isn’t in the fact that it doesn’t contain alcohol; there are plenty of non-alcoholic beers out there that achieve that goal. It’s the taste of this one that may make you a believer. 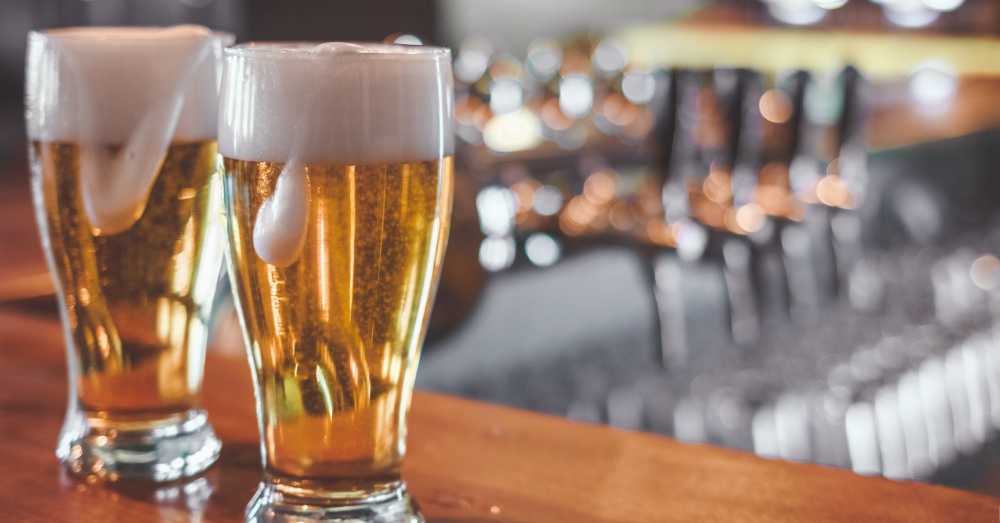 Mamma Beer’s makers took into account that many chemotherapy patients suffer from a bitter or metallic taste in their mouths that tends to overpower most food and drink. For this reason, they’ve made their beer a little sweeter than it would traditionally be—using apple juice and fewer hops—to combat the metal flavor and ensure that every drinker gets the taste they’re after.

The beverage is aimed at breast cancer patients but can be consumed by anyone undergoing chemotherapy, people who cannot drink alcohol for pregnancy and other reasons, and really anyone who enjoys the taste of this sweet new creation.

Mama Beer is currently making its way around the Czech Republic, and it’s been distributed everywhere from beer and food shows to oncology wards and pharmacies. It’s a limited edition product, but we hope to see it make a splash in other nations during its short life. Perhaps it will be the inspiration for cancer-specific beverages of the future.

Would you try this drink? Let us know in the comments, and then share with your friends to see what their thoughts are!

8 Ways You Can Prevent a Urinary Tract Infection During Chemo: Click “Next” below!