When Zach Bolster’s mother, Gloria, was diagnosed with stage IV pancreatic cancer, Bolster and his now-wife moved from New York City to Charlotte, North Carolina, to help her out.

While they were there, Zach was appalled at the number of people who didn’t have the same kind of support system that his mother did. Many were driving themselves to treatment, which can be dangerous. Others weren’t able to attend treatment at all if they couldn’t find someone to drive them or if they didn’t have a car. Many could not afford to take a taxi because of the financial toll chemotherapy treatment was already taking on them and their families. 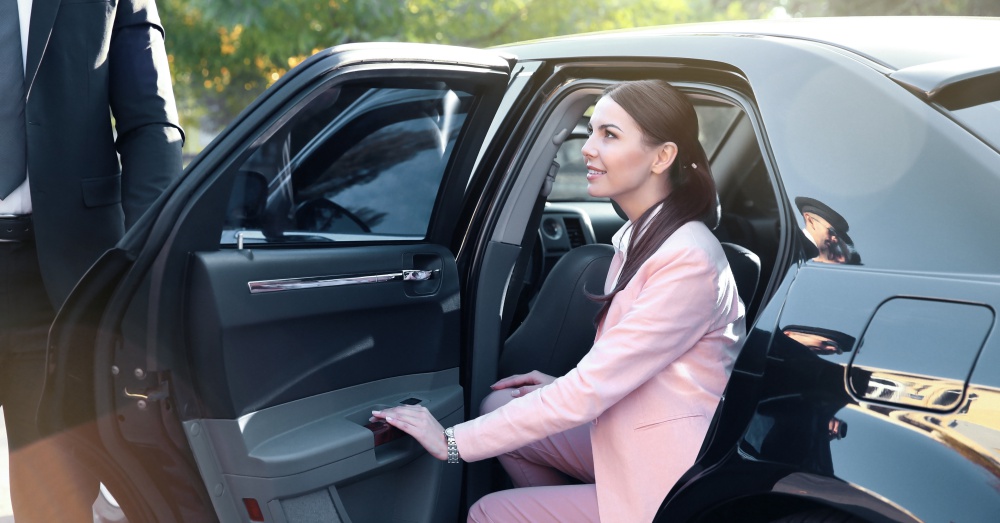 The problem weighed heavily on Zach’s mind, inspiring him to create a system to alleviate the issue of getting a ride to cancer treatments.

The drivers and cars for ChemoCars are provided by Lyft and Uber, two companies that already offer rides on demand at much cheaper rates than taxis. Drivers have already undergone background checks, and there are generally drivers available at any time of the day.

Donors pay for the rides, and each one is tracked via GPS to ensure the safety and success of every trip. This way, all chemotherapy patients have to worry about is booking the ride, either online or over the phone. The ability to call to schedule a ride was important to Zach, who knows many older people struggle to use technology like computers and smartphones. Rides can be booked in advance or requested about 10 minutes before the desired pick-up time.

“Cancer can be scary and feel uncontrollable,” Zach says. “We want to take this one piece of the process, transportation, and make it simple so they can focus on what matters most, getting better.” 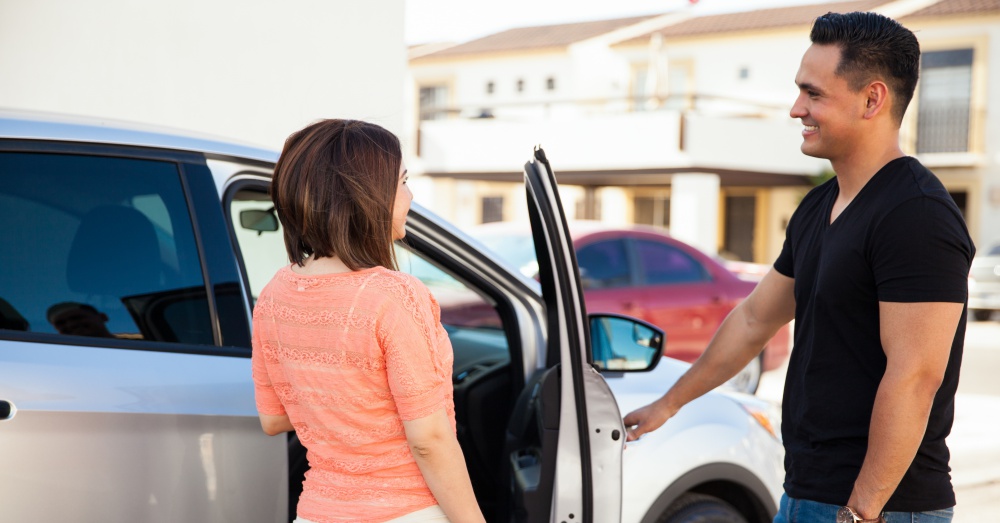 Partnering with Lyft and Uber also allows Zach to run his little charity business with very low costs, meaning donations can go directly to rides instead of to the costs of running the program.

For now, the service only exists in Charlotte, but Zach hopes to grow it so that people across the nation can get free rides to treatment.