Christina is a mom, a wife, and an advocate for anyone facing breast cancer. She has bravely and openly shared the steps of her journey on her YouTube channel with the hope that anyone watching will be encouraged.

Even though Christina lost her dad just four days after starting chemo (see her inspiring story here), she stayed positive through her cancer journey and wants to tell cancer patients everywhere to keep fighting.

“I just want all of you to know that I got through it. And no matter what the circumstance is that you have, you can get through it.” 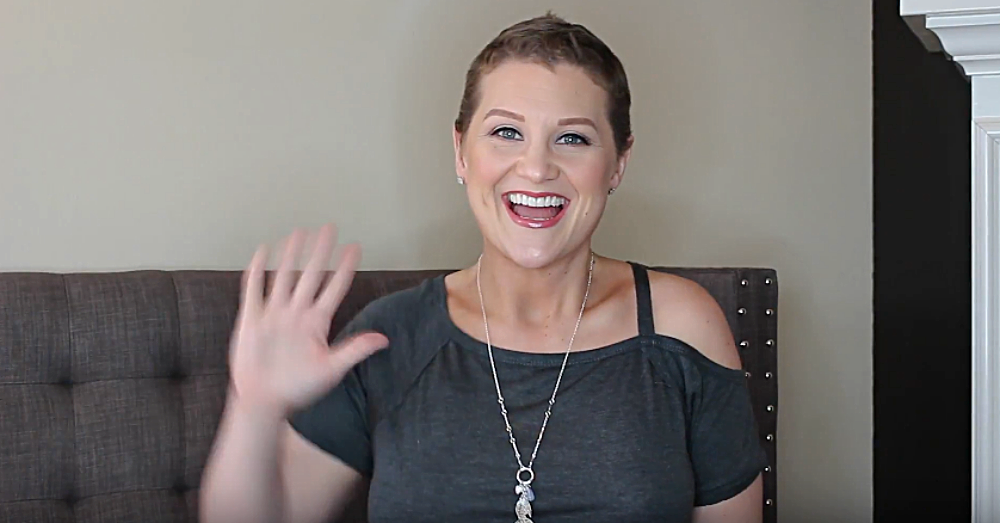 Christina also wanted to share some practical advice. While making full disclosure that she doesn’t have a medical background and acknowledging that everyone’s decision is very personal, she is not shy about the fact that she’s a big fan of her chemo port.

Chemotherapy can be given in several ways, but most often it’s injected directly into a person’s bloodstream through an IV. Depending on how many chemo sessions a cancer patient requires, having an IV stuck into their body each time could become increasingly annoying and painful. 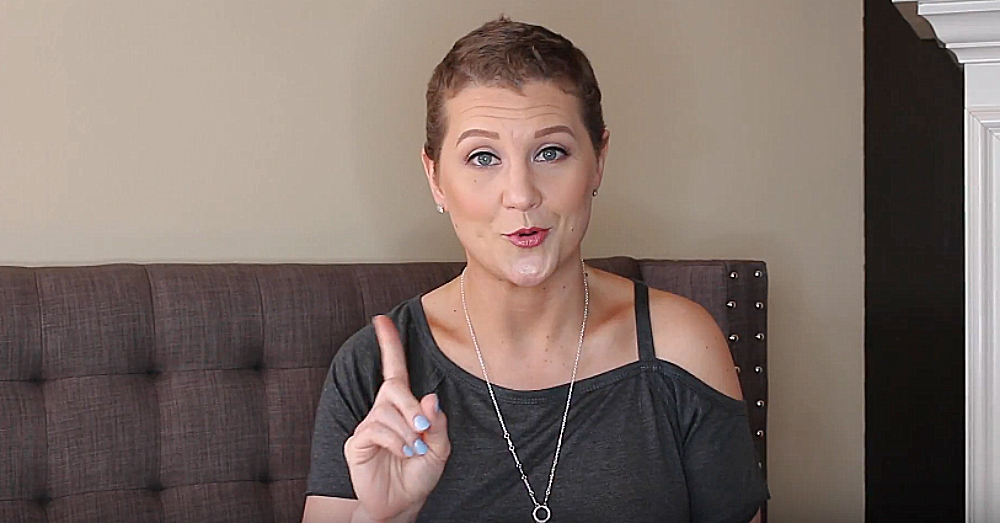 Christina knew that she wanted a port because she knew she had small veins with a history of collapsing. She didn’t want to deal with that every time she went in for chemotherapy. There are different types of ports, and Christina went with a power port. She chose to be put under general anesthesia while her port was being placed, and after the surgery everything seemed to be fine. 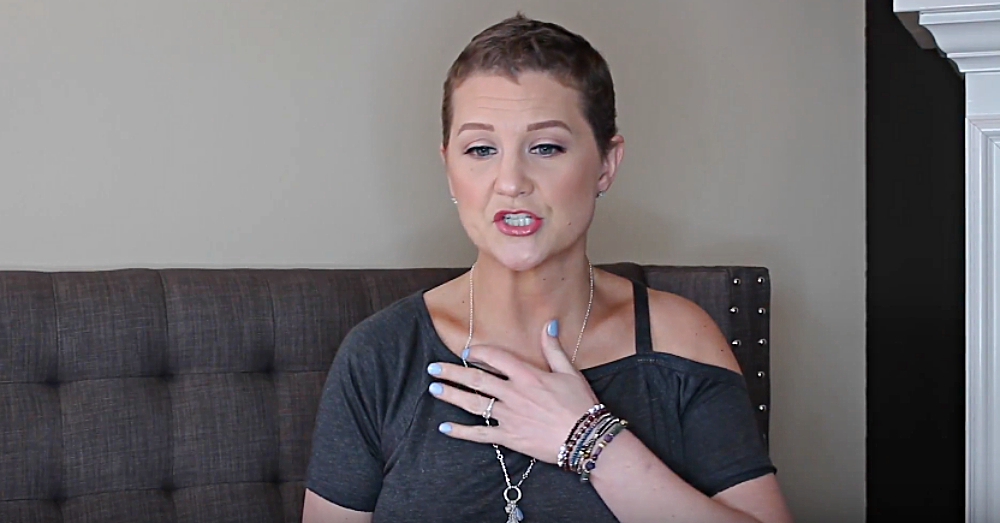 However, as it turned out, her lung had been nicked during surgery and the doctors hadn’t noticed. After experiencing some pain for a few days, she finally called her oncology clinic. They told her to go straight to the emergency room.

Her nicked lung was collapsing, and Christina spent four days in the hospital receiving treatment and having fluids drained. She doesn’t complain; she only reports being happy that she got out of the hospital in time to make it to her first chemo session the very next day. 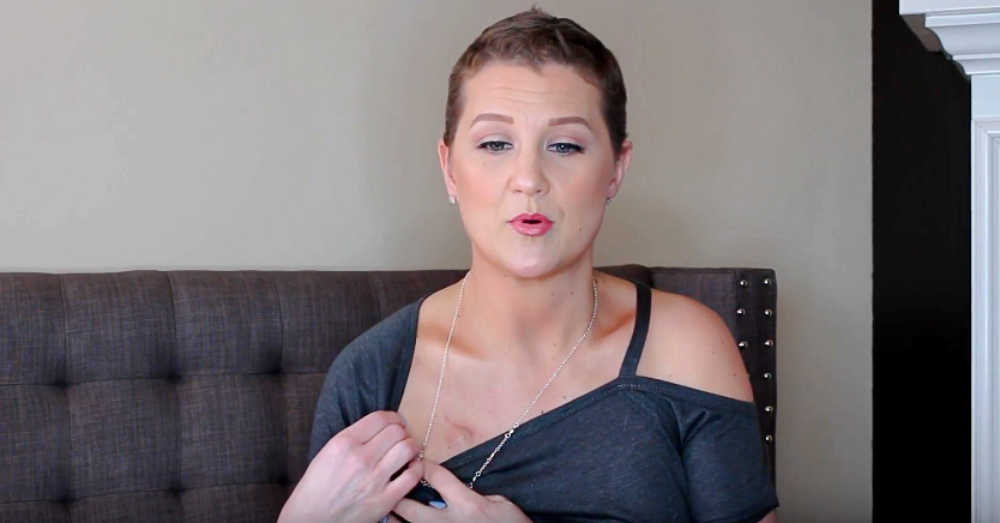 “If I had to re-do it, I would still do it again. I love my port. I am so grateful for my port and I tell people all the time that I earned the heck out of this thing so you better use it.”

Christina even laughs that she wishes she could have her port in longer than the year she needs it because it’s just so handy! It isn’t limited to being used only for chemotherapy. A port can make any situation that calls for an IV much easier. Christina shows us the mark the port makes under her skin and says that it doesn’t cause her any problems unless it gets hit somehow—then it can really smart!

If you are facing chemotherapy and thinking about having a port placed, listen to Christina’s advice and tips, including what to wear and what not to forget, below. Of course, you and your doctor will want to make the decision that works best for your specific situation.

Watching her videos feels like talking to a good friend, and we are so grateful that she’s willing to share her story! Thanks, Christina!

Christina also has excellent advice on combating chemo dry mouth: Click “Next” below!