Consuming Poultry Could Lower Your Breast Cancer Risk As Much As 28%, Study Shows

Red meat and processed meat have been linked to cancer in the past, but a study from the National Institutes of Health found that eating white meat could actually decrease breast cancer risk.

Back in 2015, the World Health Organization (WHO) designated red meat as a possible carcinogen and red meat in various processed forms (such as hot dogs, bacon, and sausage) as a classified carcinogen. They came to their conclusion after evaluating over 800 studies.

Red meat comes from mammals such as cattle, pigs, boars, and sheep and is red when it’s raw, while white meat (or poultry) comes from birds like a chicken, turkey, duck, or goose and is paler in color. 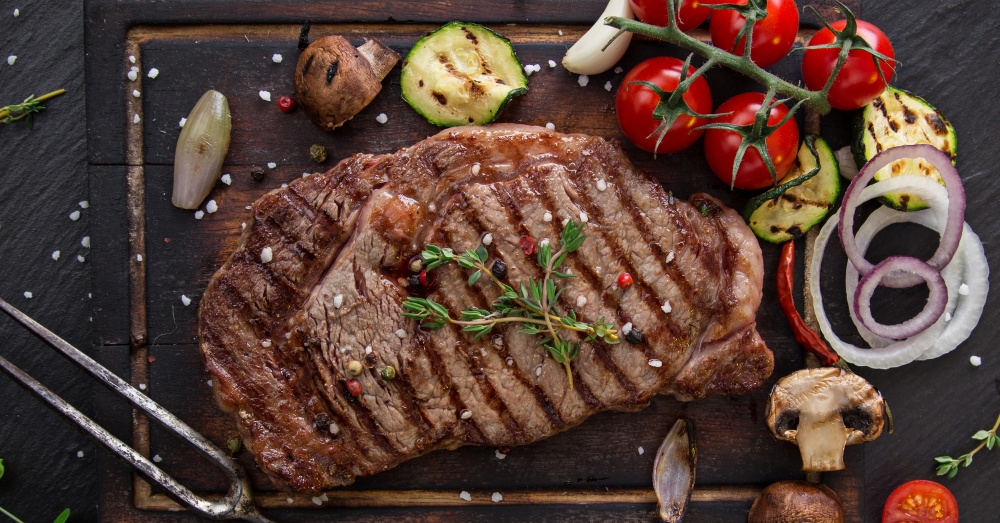 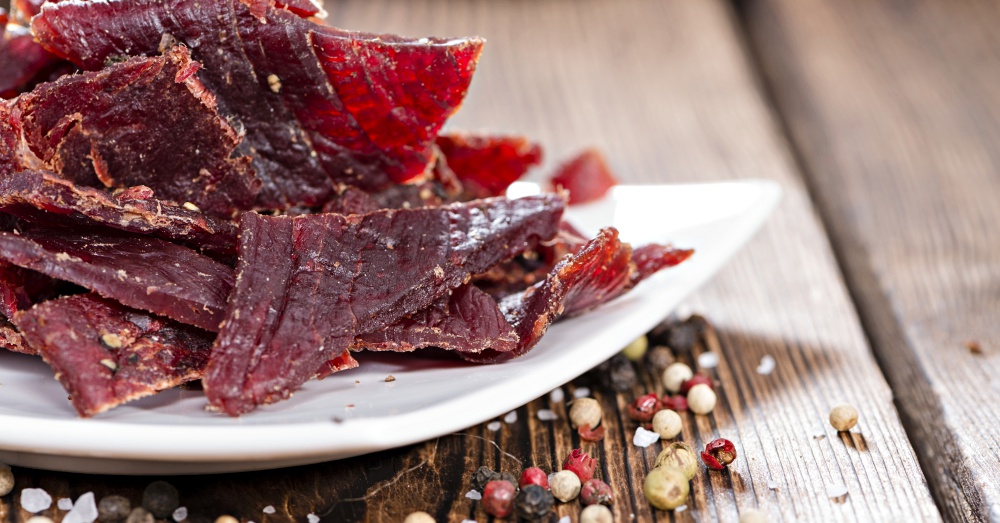 The study was published in the International Journal of Cancer. Researchers of the National Institutes of Health reviewed health and diet data of 42,012 women for about seven and a half years. They took into account each woman’s age, physical activity levels, body mass index (BMI), and calorie intake, as well as other health and diet characteristics. 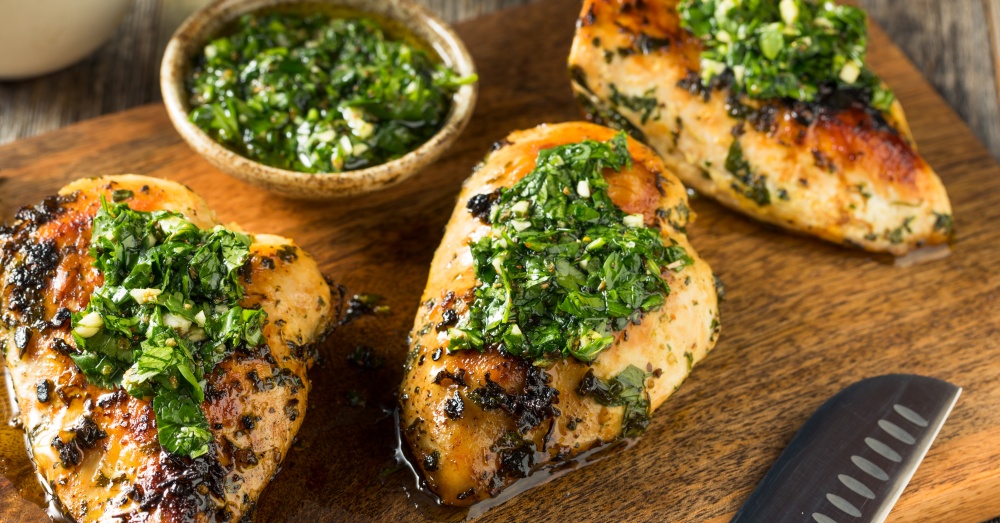 The biggest decrease in risk occurred for women who swapped in white meat for red meat while their total consumption of meat overall was held constant. Women who had the highest ratio of white meat to red meat consumption had a 28% reduced risk of getting invasive cancer. 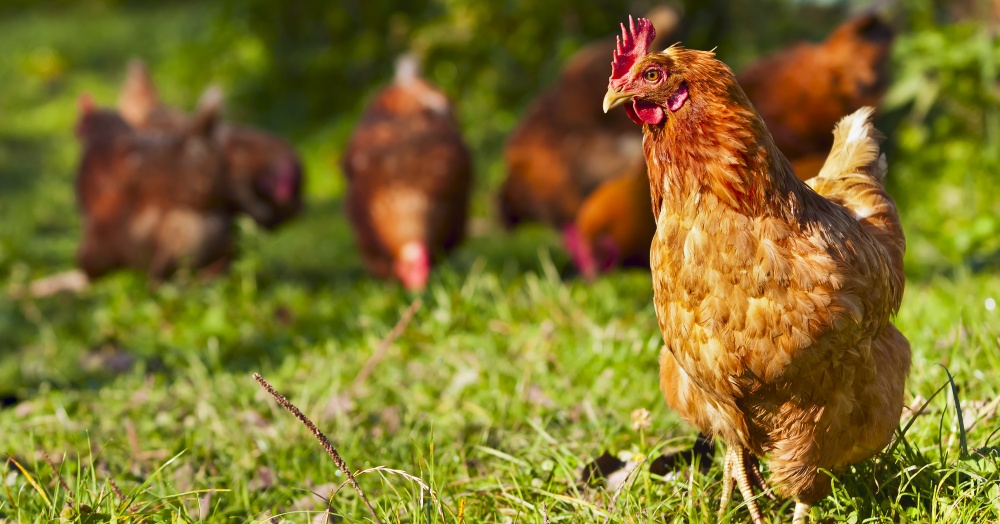 “Here we show that eating white meat decreases your risk, and eating red meat increases it, by a small amount,” said the Sandler. “If women reduced their consumption of red meat, it would reduce their risk for cancer.”

Substituting red meat for white meat rather than cutting could offer women an overall health benefit.

Bacon & Booze Increase Cancer Risk By 40%: Click “Next” below!