Women who have given birth may have an increased breast cancer risk that lasts for more than two decades after their most recent birth, a new study shows. Their risk could be as much as 80% higher than women who have no biological children.

However, there’s more to the study than that one startling statistic. For one thing, this increased risk peaks after a few years, and eventually decreases to the point where childbirth offers women protection against breast cancer.

The study was published in the Annals of Internal Medicine on December 11th. Researchers culled participants for this study from 15 different international studies that were part of the Premenopausal Breast Cancer Collaborative Group, an extensive research project. They looked at the data of 889,944 women, all younger than 55 years old. None of them had breast cancer at the start of the study. 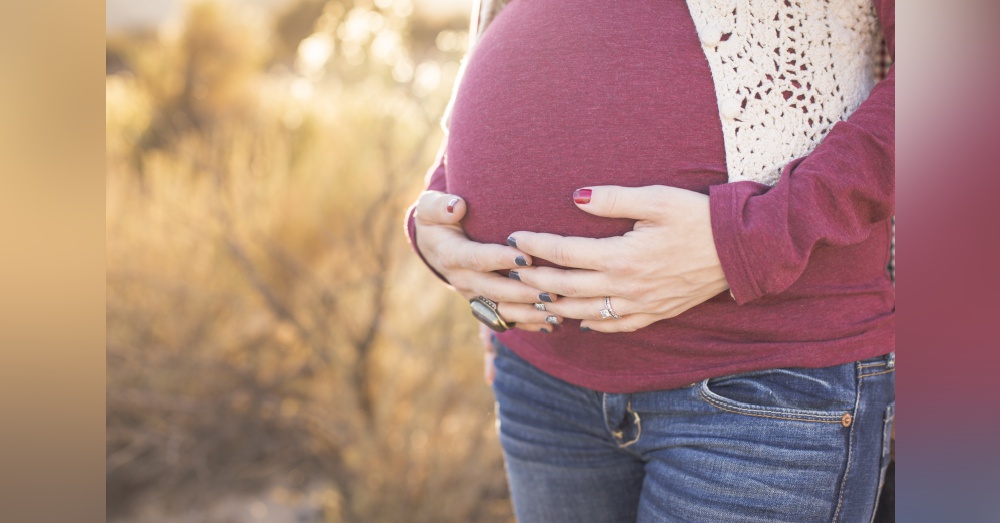 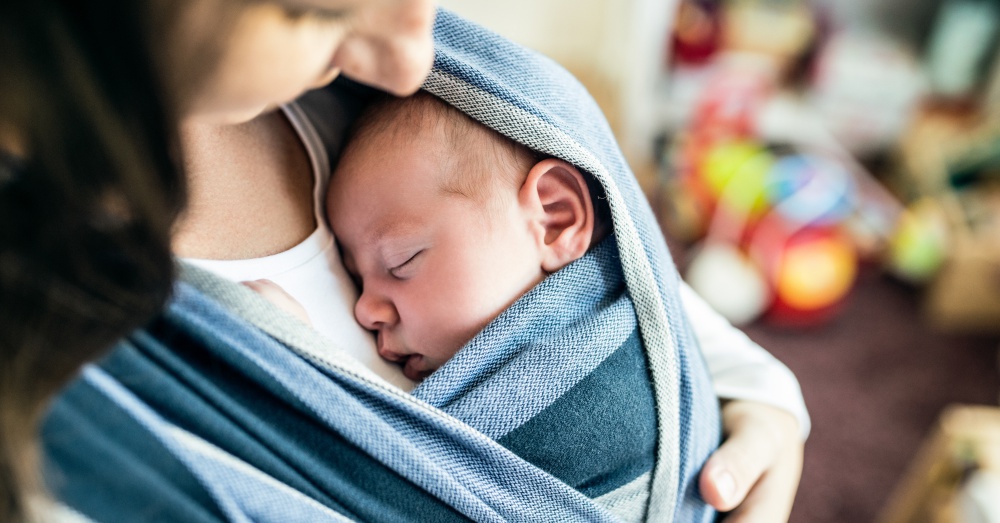 Researchers urge that even though there is an elevated risk of breast cancer for women who have given birth, the risk is minimal, and so should not impact a woman’s decision to have children. Chances of getting breast cancer at a young age are low as it is, so the number of additional breast cancers is relatively small.

Hazel Nichols, who is an assistant professor of epidemiology at the University of North Carolina and the first author of the study, explains:

“If we took the women in our study and started following them around age 40, for example, and over the next 10 years by about age 50, we would have had about 2.2% of women develop breast cancer in the group that had had a recent child, and we would have had about 1.9% in the women who had not had any children. These are very small differences in the absolute measure, but they’re still important because they are in the opposite direction of what we know about these risk factors in older women.” 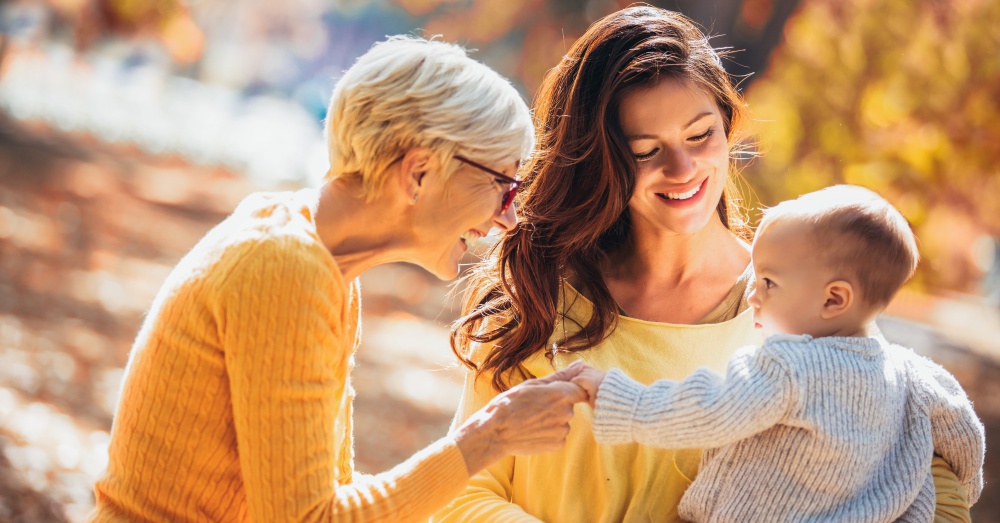 The thing is, it’s long been supported that childbirth decreases a woman’s risk of breast cancer — but that information now appears to be specific to an age group: women older than 60. Other factors also decrease your risk, such as having your first your first child by your early 20s. In fact, women who gave birth by age 25 had no increased risk of breast cancer at all in this study.

One thing this study may change is how often women are screened. Talk with your doctor if you are concerned about your breast cancer risk.

How Normal Breast Changes And Breastfeeding Affect Cancer Risk: Click “Next” below!