Christina was faithful about checking her breasts. She knew that because she had a strong family history of breast cancer, she was at risk, and so twice a week she gave herself a once-over to check for abnormalities. She first found a lump in her right breast when checking herself while lying casually in bed. She showed the lump to her husband, and they both agreed it was abnormal, but then they went back to looking at their phones. They figured there was probably nothing to worry about.

But Christina’s good friend Kim was a breast cancer survivor, and when Christina told her about the lump that was “probably nothing,” Kim had a clear message for her. “She looked me in the eye and she said, ‘Go get it checked. I don’t care if it’s nothing—it probably is nothing. But if it’s something at least you’ll know early.'” 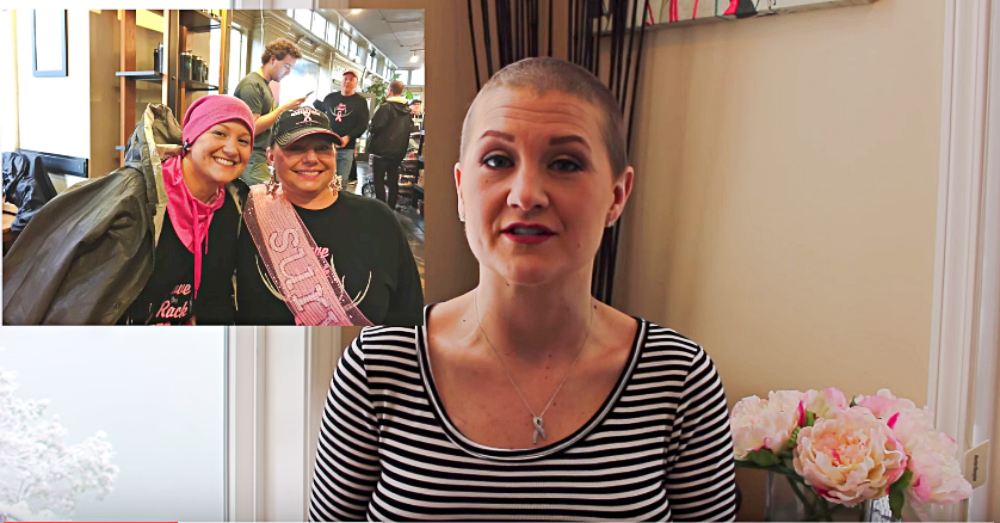 Christina took Kim’s advice. After getting a mammogram, Christina was sent to get an ultrasound, and when that looked abnormal she was scheduled for a biopsy. Still, while waiting for the results of her biopsy, Christina wasn’t worried. “I’m a firm believer that ignorance is bliss,” she said. “I like to walk around and be happy-go-lucky and not worry and stress about things.” Only in the very back of her mind was there a voice saying that something might be wrong.

Finally Christina’s biopsy results were in and she sat down with the breast specialist. The specialist looked at Christina and gave a long sigh, and that’s when Christina finally started to understand that something was wrong. After being told that she had breast cancer, Christina stared at her doctor, and her doctor stared at her, and Christina was still hoping there had been some kind of mistake or that everything was just an elaborate joke. Finally Christina started to cry, and the doctor handed her tissue after tissue as the news sunk in. 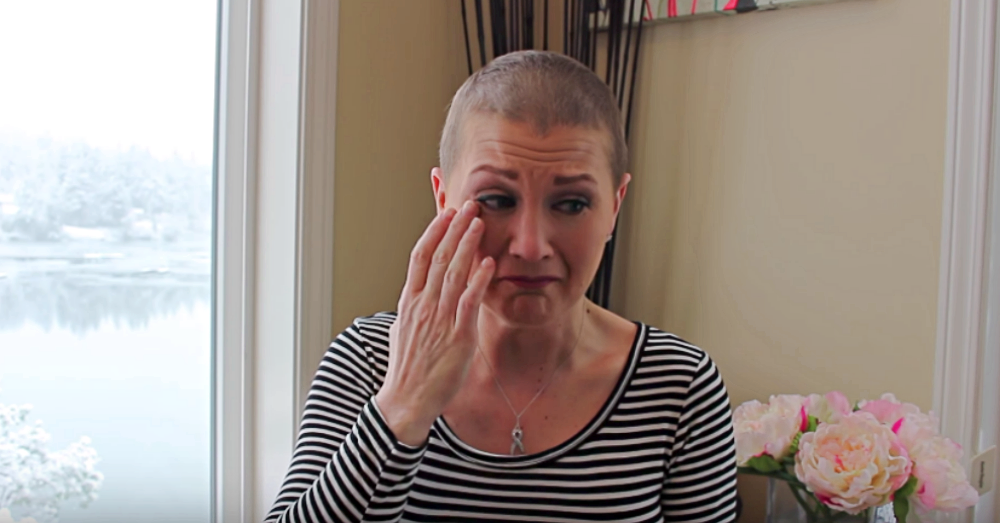 When Christina left the doctor’s office that day she wanted to really absorb the news. “I have cancer. I had to let that sink in. I wanted to know that. I wanted to feel that so that I knew what I had to do next. And that was, I had to pull up my big-girl panties and start fighting this.”

Christina was unbelievably excited to start chemo and get cancer out of her life. She wanted to move on. But life was about to send her another heartache.

Christina’s first round of chemo was on August 16. Three days later, on August 19, Christina’s dad, her brother’s family, and her own family headed up to a rented cabin in the mountains for some much-needed family time. But it was not the healing weekend the family had hoped for. On August 20, Christina’s father drowned in a tragic river rafting accident. 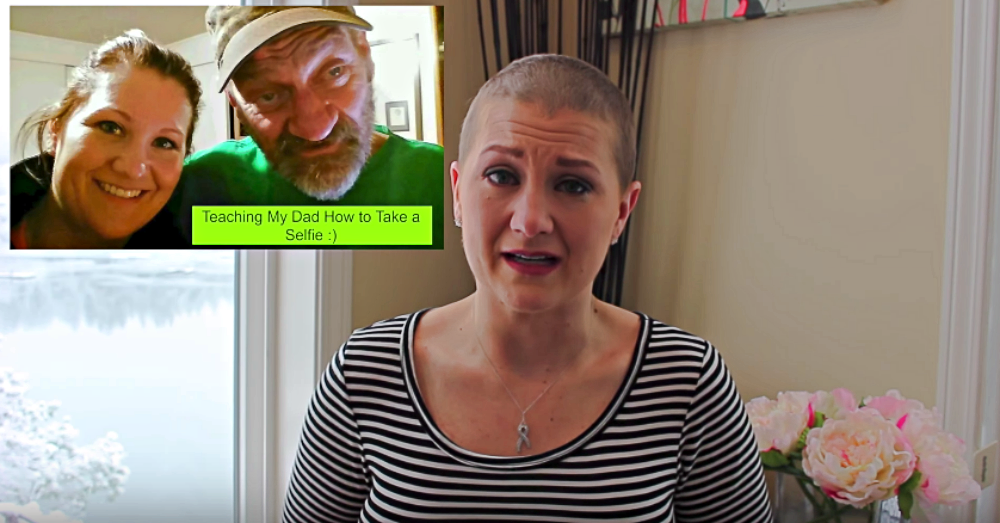 “My dad was my number one supporter in my life, and I lost him.”

Continuing her chemo treatment and grieving for her dad was incredibly painful, but Christina wanted to fight even harder to beat cancer after her loss. “I knew deep down that he would want that from me.” Even though he was gone, her dad still inspired her.

Christina shares her story, as well as other tips and encouragements for those going through cancer on her YouTube channel. Her hope is that by sharing her experience, people will be encouraged to wake up every day and fight for their lives. “I just want all of you to know that I got through it. And no matter what the circumstance is that you have, you can get through it.” 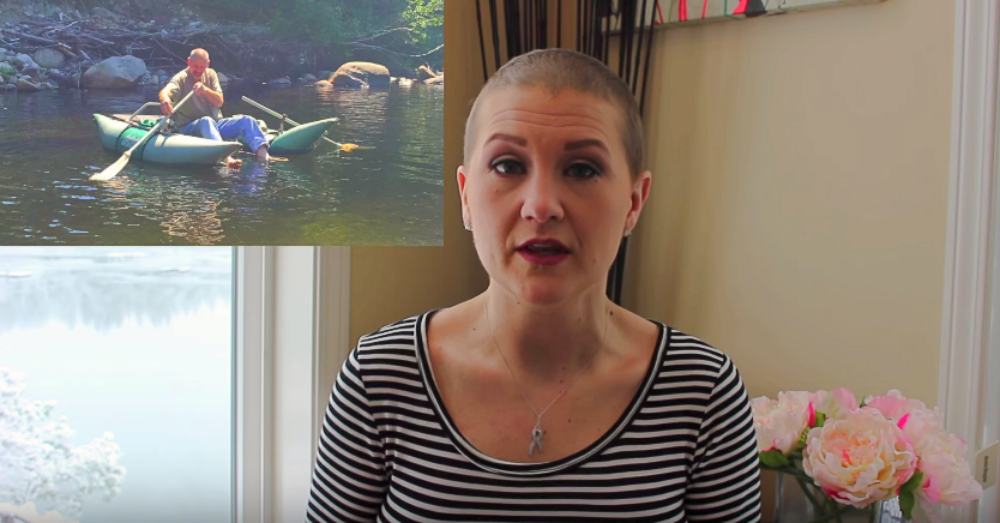 Thank you, Christina, for sharing your journey and your fighting spirit. We think your dad would be proud!

Christina Shares Her Opinion On Chemo Ports: Click “Next” below!