After Her Mom Was Diagnosed With Breast Cancer, Jordan Created Cozies To Raise Money For Breast Cancer Research

13-year-old Jordan Phillips has loved to sew since she was 5 years old. But when her mom, Nicole, was diagnosed with breast cancer in 2015, her pastime took on new purpose. Jordan says that sewing helped her keep busy while going through the uncertainty of her mom’s treatment.

“It was scary, not knowing especially in those first few weeks when we didn’t know how bad it was. Things like that. Even if she was going to live,” Jordan says. 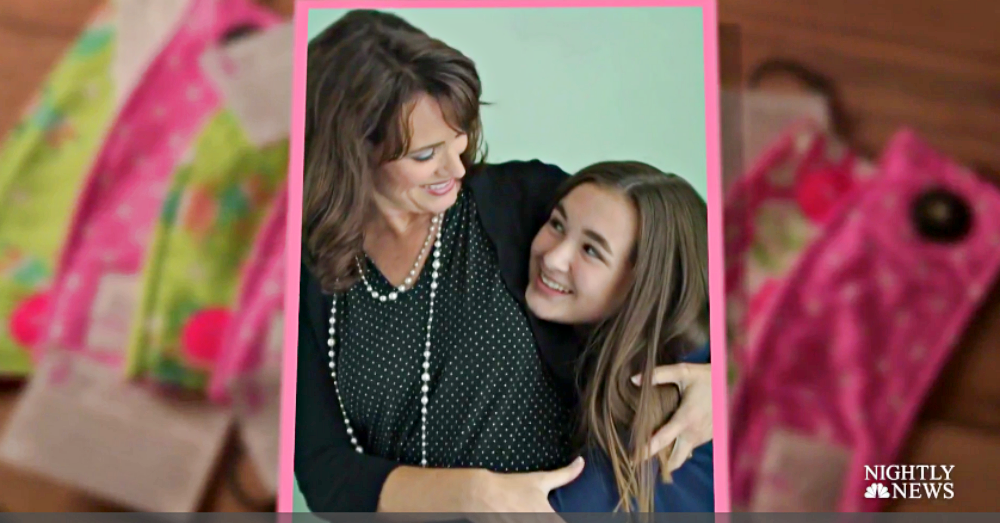 Jordan thinks of her mom as her best friend. So she couldn’t stand by without doing something to make a difference.

Jordan was inspired when she saw people doodling on cardboard cup sleeves. She decided to use her sewing skills to create her own cup sleeves, which she dubbed “Cozys for a Cure.” Her mom agreed to post pictures of the cozies on Facebook, thinking that a few folks might be interested in purchasing them. 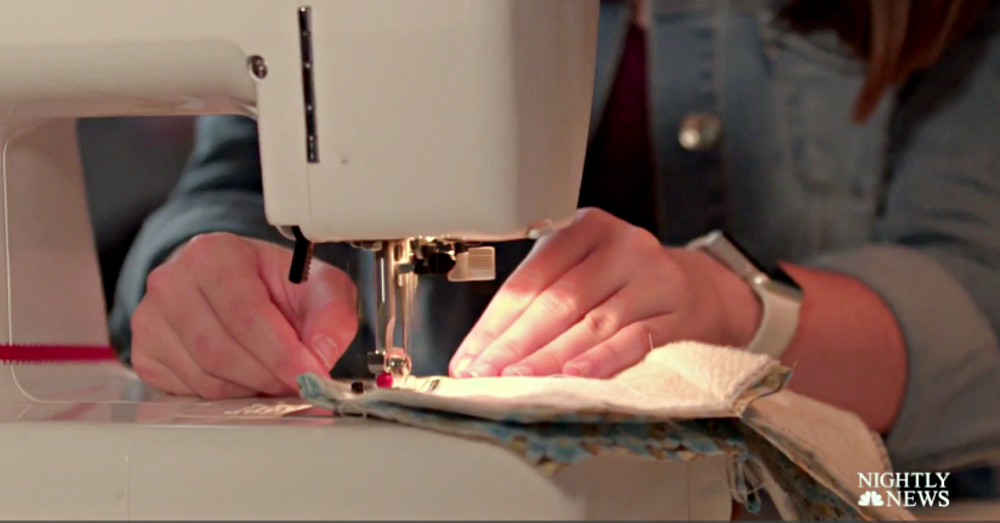 Folks were indeed interested. Cozy orders flooded in from all over the country, and both Jordan and Nicole were surprised by the level of support they received. People were excited to support Jordan and her mom—and score a cute cozy! Jordan has now raised over $18,000 for breast cancer research and support.

Even better, Jordan’s mom had a successful mastectomy and is now cancer-free! 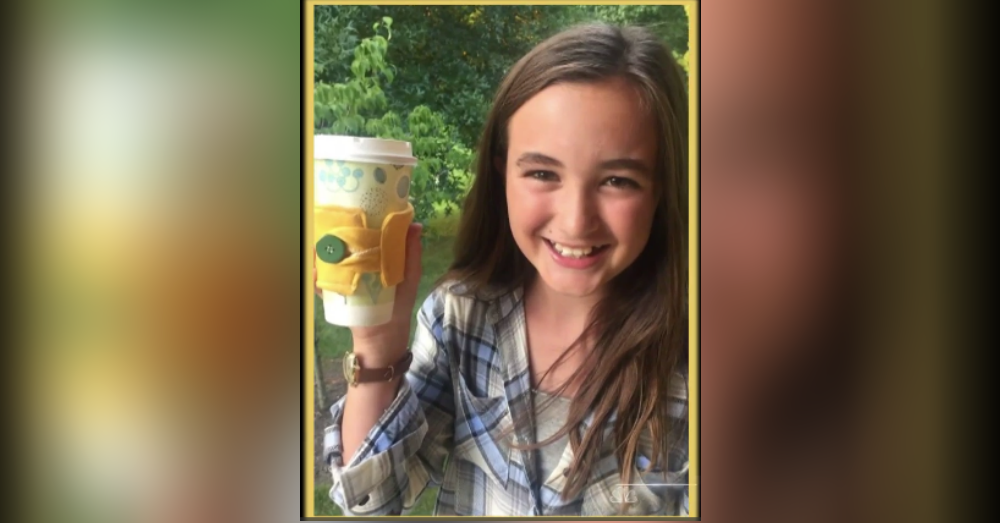 So what is Jordan going to do next? “I’d really like to cure breast cancer forever and when that’s done then I’ll figure out the next thing I’m gonna do.” We love that response!

Jordan’s impact increased exponentially when Greensource, an apparel supplier for Komen for a Cure, heard of Jordan’s project. Greensource brought Cozys for a Cure to Wal-Mart, and the retail giant is now featuring the adorable cozies in 1,500 of their stores. 35 cents from the purchase of every cozy will go to support Komen for a Cure. 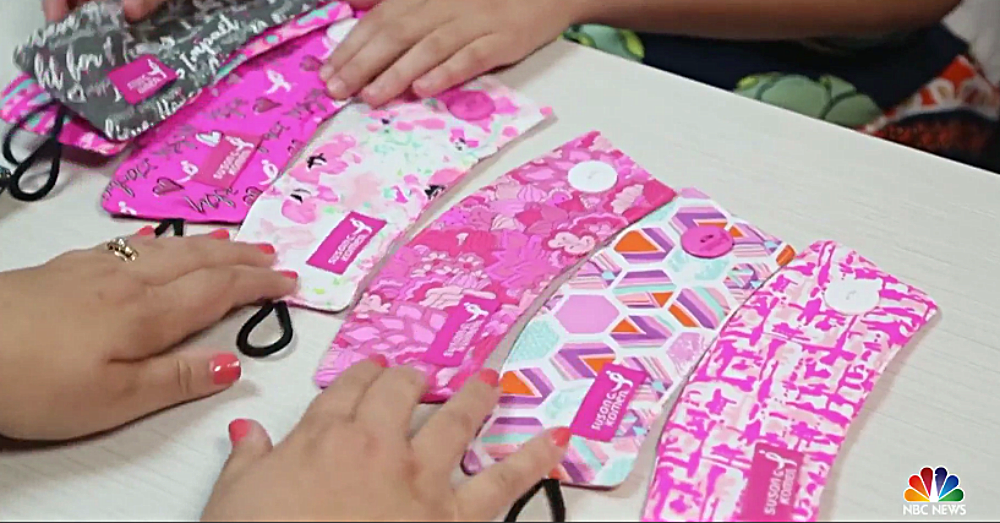 Jordan was thrilled when she got the good news from Wal-Mart. “I started crying, I was like, ‘Oh my gosh, this is awesome,'” she said.

We are so inspired by Jordan and her determination to make a difference! We think her cozies are the cutest and are excited to see what’s next for this entrepreneurial young lady. Thanks for being awesome, Jordan! 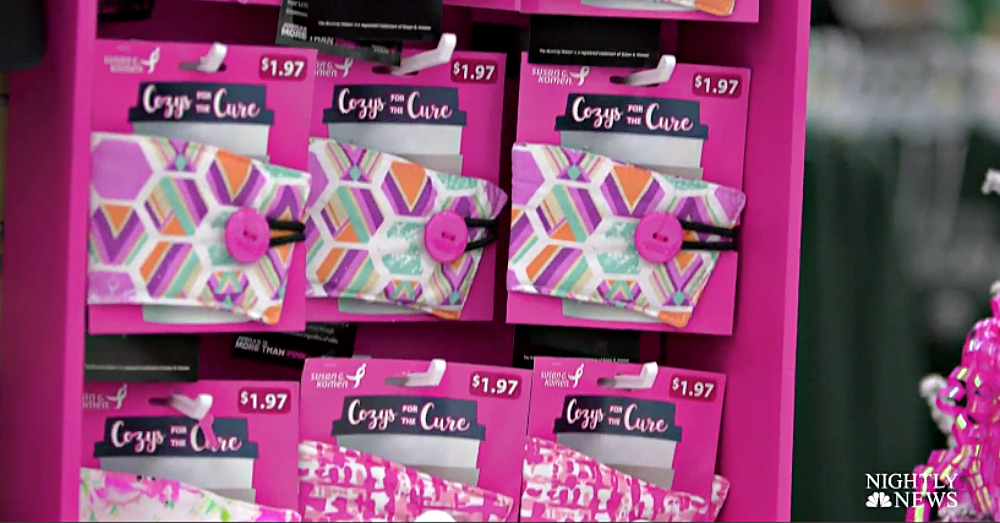