N-Acetylcysteine (NAC) is an over-the-counter medication used for colds and the flu. It is FDA-approved and sold in the US for as little as $4.79 for a bottle of 30 600mg capsules. And most people wouldn’t give it a whole lot of thought unless they’re combatting coughing, wheezing, or thick mucus. Until now.

NAC, oddly enough, actually appears to be a bit of a miracle drug. It’s been used in the treatment of acetaminophen overdose, cystic fibrosis, high cholesterol, carbon monoxide poisoning, and chronic obstructive pulmonary disease. And most recently, a small study of 12 breast cancer patients found that NAC significantly reduced the levels of aggressive cancer markers.

The researchers injected 150 milligrams per kilogram of the drug weekly into breast cancer patients whose cancers were at stage 0 or 1 during the three weeks between diagnosis and surgery. The other 6 days of the week, the patients took the medication orally in 600-milligram doses. Biopsies at the beginning and end of the study measured the levels of three biomarkers that demonstrate cancer aggressiveness: MCT4, CAV1, and Ki67. MCT4 was reduced by up to 80 percent and Ki67 was reduced by up to 25 percent. 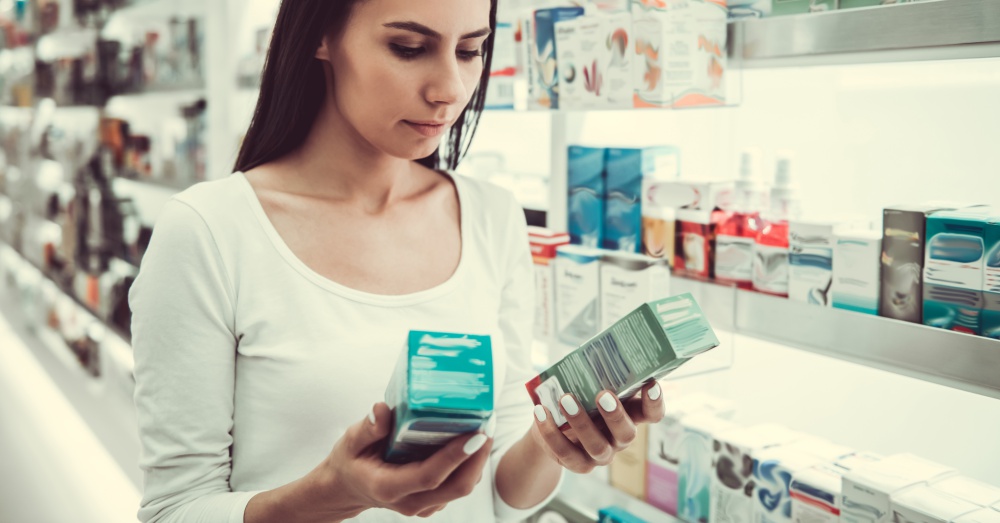 It appears that the antioxidants in the product are a major part of the reason why the seemingly simple medication is such a powerhouse when it comes to disabling cancer. These antioxidants cause the tumor to relinquish the proteins it needs to survive, starving it and keeping it from growing much.

Antioxidants also repair cell damage caused by oxidative stress. Since many breast cancer tumors have been found to have high levels of oxidative stress in their stromal cells (those that make up the connective tissue), the antioxidants in NAC are a promising tool to combat cancer.

NAC is non-toxic and has very mild side effects (like nausea), all of which have already been studied, since the drug is already being used to treat cold and flu viruses. Study author Professor Michael Lisanti from the University of Salford, UK, said:

“To be able to inhibit MCT4 protein expression, in a non-toxic way, is huge step forward.”

Due to the extremely limited size of the study, more research will need to be done to prove NAC’s effectiveness in reducing the aggressiveness of cancers. However, the fact that this drug has such mild side effects and is already approved for use is a big step in the right direction. This over-the-counter medication could be the little helper that makes or breaks cancer treatments in the near future.