Two women, Ruth Ebenstein and Ibtisam Erekat, consider themselves sisters. This may not seem to be too much of a stretch for two women who go to the same support group and who have dealt with the same breast cancer diagnosis. But it’s a bit of a surprising fact when you hear that there is an impenetrable wall between the places where they live.

Ruth is from Israel, and Ibtisam is from Palestine. The former is an Orthodox Jew. The latter is Muslim. Their countries are at war, and the two women have to have special permits to see one another in person. Yet both women have come together to fight a common enemy they both share: cancer. 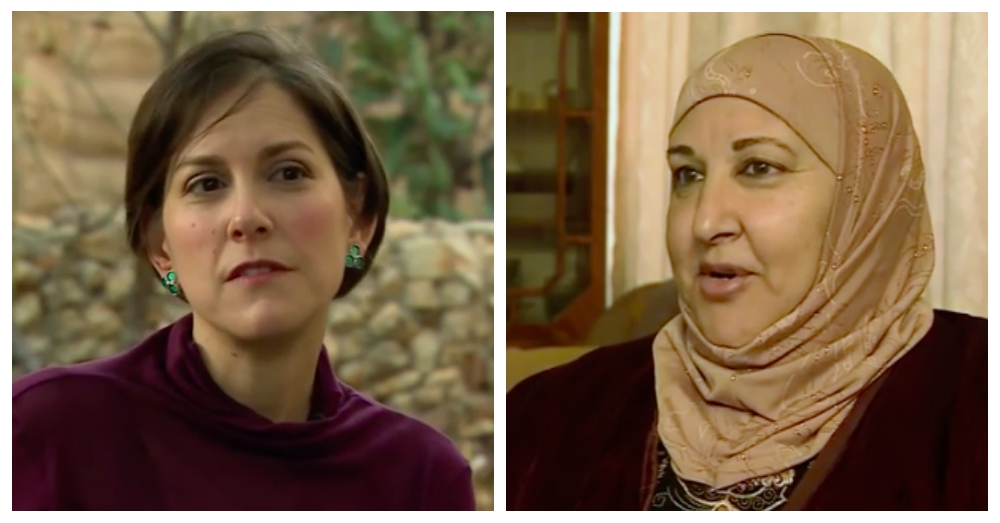 Ruth and Ibtisam met at COPE, a special support group for both Israeli and Palestinian women who have survived breast cancer. It is this group that has made them realize how many similarities they have despite their nations’ insistence that they are so different. 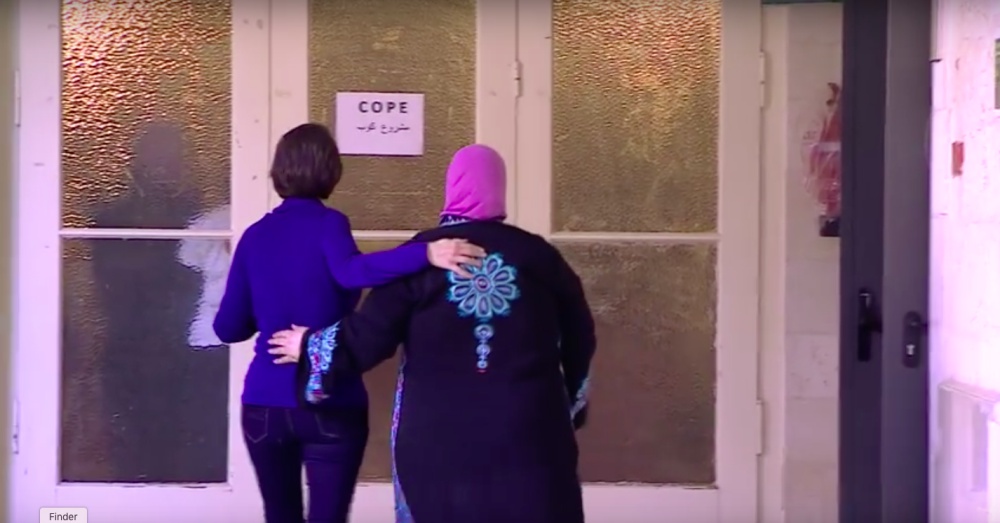 “The real enemy is cancer and disease, not man-made conflict,” says Ruth.

Learn more about the Ruth and Ibtisam’s cancer stories and how they found a kindred spirit in one another in the video below.