Core biopsy needles currently being used for biopsy procedures at healthcare facilities are usually one of two types: an expensive reusable product that can spread bacteria, or a wasteful disposable product that’s still somewhat expensive. But now a group of students has conquered this problem with their revolutionary new system.

The four female students, who attend Johns Hopkins University, won a 2019 Lemelson-MIT Student Prize for the development of their biopsy device, which is safe, reusable, and inexpensive. The idea hinges on a special needle that traps potential contaminants inside to keep them from getting to the reusable handle portion. The needle can be disposed of and replaced cheaply and the rest of the device can be easily cleaned for the next use. 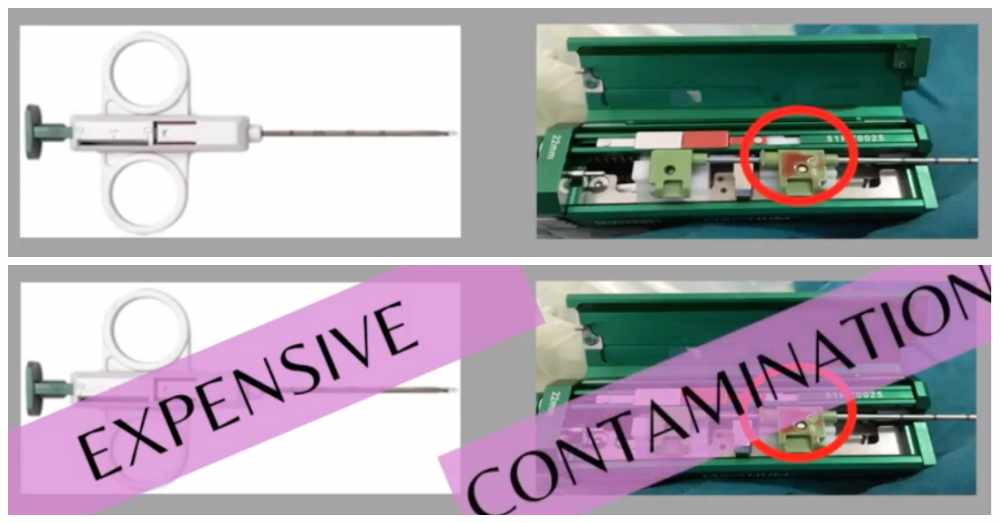 “We’ve designed a novel, disposable portion that attaches to the reusable device and the disposable portion has an ability to trap contaminants that would come back through the needle into the device,” says Sophia Triantis. “What we’ve created is a way to trap that and have that full portion be disposable and making the device as easy to clean as possible…with a bleach wipe.” 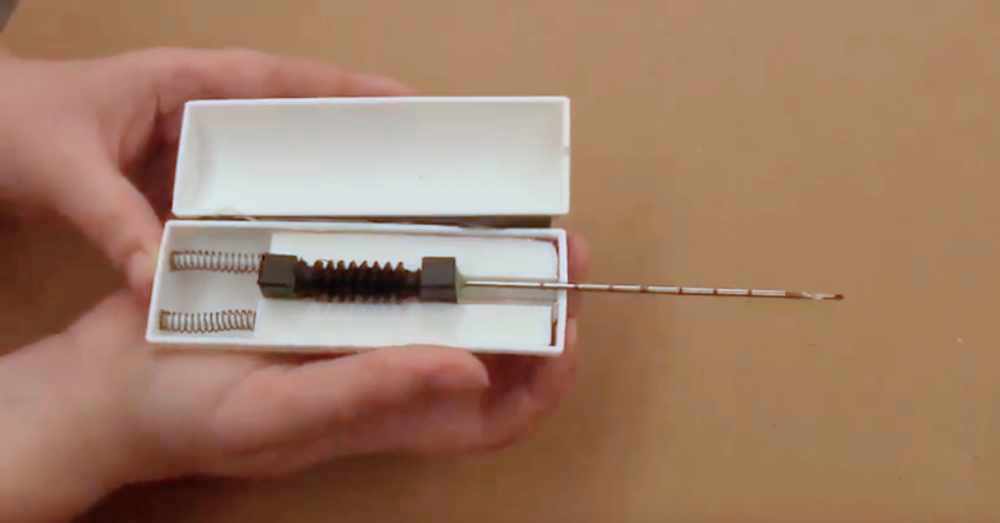 Laura Hinson, Madeline Lee, Sophia Triantis, and Valerie Zawicki, all of whom are under 22 years old, named their product Ithemba after the Zulu word for hope. They have been working on the project for the last three years and believe that it can help biopsies become more accessible in poorer countries, where breast cancer survival rates are often under 40 percent, compared to the 80-plus percent of people surviving the disease in more developed countries. Much of this disparity is due to the lack of access to early diagnosis tools in less developed countries.

A device like this one will also help women in the U.S. and other higher-income countries. Team leader, Valerie Zawicki, knows first-hand the pain of having a loved one with cancer, because she was just five years old when her mother was diagnosed with it. Her sister even went to live with her grandmother for a while as the family worked to get through the difficult times of treatment. 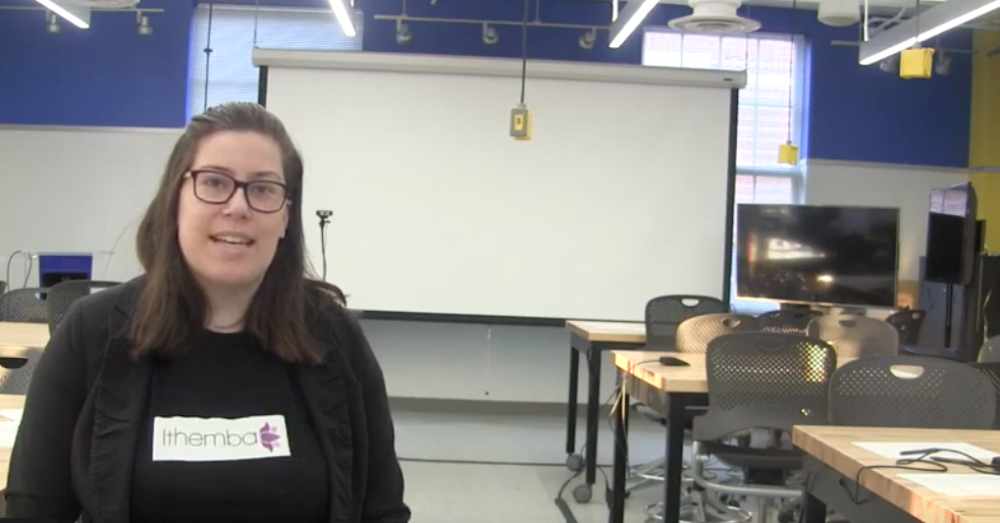 “When I came to college I was looking for a way to make an impact in the healthcare space and was really inspired by the care my mom received,” Zawicki says. But she’s not the only one on the team with a personal connection to the project.

“We have an opportunity to solve problems that really need solving,” says Triantis, a 20-year-old undergraduate. “Breast cancer has affected so many people close to me…It is the most common cancer among women [and] the fact that women in low resource settings do not have the same standard of diagnostic care really inspired me to work on a solution.” 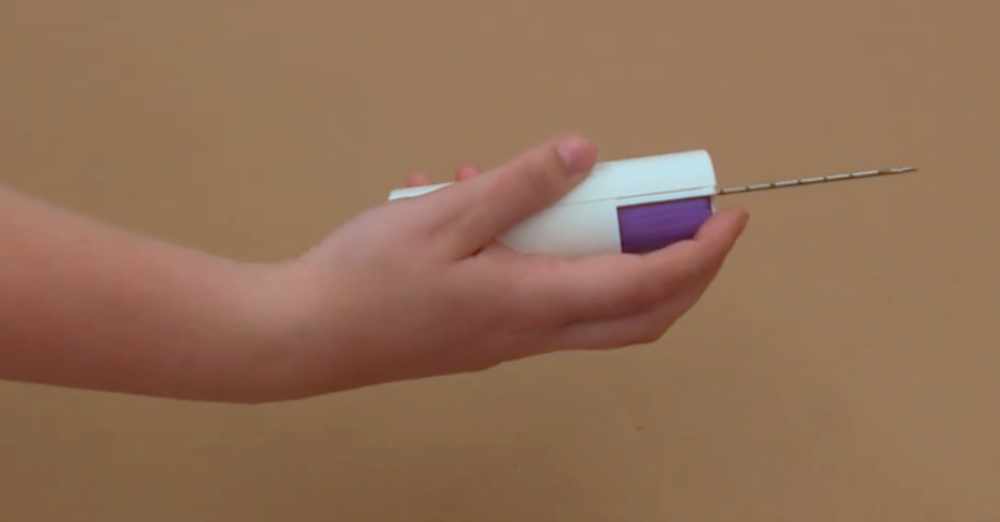 Right now, the team is working on testing the device and getting a class 2 medical device certification for it. They’re also working on filing a patent. But they already have customers lined up, including a clinic in South Africa and a hospital in Peru.

Overall, the team has won $70,000 to commercialize and produce Ithemba. Their business is still in the early stages, but they expect to be in clinical trials in 2020 and to have the device on the market within 3-5 years. They hope the idea can grow quickly to reach women all over the world and change lives for the better.

Check out the video below to learn more about how Ithemba works and the problem it solves.

This Liquid Biopsy Could Identify How Likely You Are to Have a Breast Cancer Relapse: Click “Next” below!