Cryoablation Is A Minimally Invasive Breast Cancer Treatment That’s Being Ignored in the U.S.

Imagine a breast cancer treatment that involves no hospitalization, no sedation, no pain, and no scarring. It lasts less than 30 minutes, and the only after-care required is a Band-Aid. Plus, it doesn’t cost nearly as much as most cancer treatments.

And then imagine that even though this treatment has so many benefits and so few side effects, the FDA is suspicious of it and your doctor cannot recommend it except in certain cases.

Cryoablation, also known as cryotherapy or cryosurgery, is that treatment. The therapy involves topically anesthetizing the area and then freezing the tumor with a thin probe-like device that is cooled internally by liquid nitrogen. An ultrasound helps the physician guide the tool, which looks like a thin needle, to the center of the tumor, where it freezes the diseased breast tissue from the inside, keeping it from spreading and producing new cells.

Over time, the body simply reabsorbs the now-harmless cells of the tumor. Some researchers even believe that leaving the tumor’s cells in place may cause the body to create an immune response against cancerous cells, which acts as a barrier should another tumor try to form in the future. 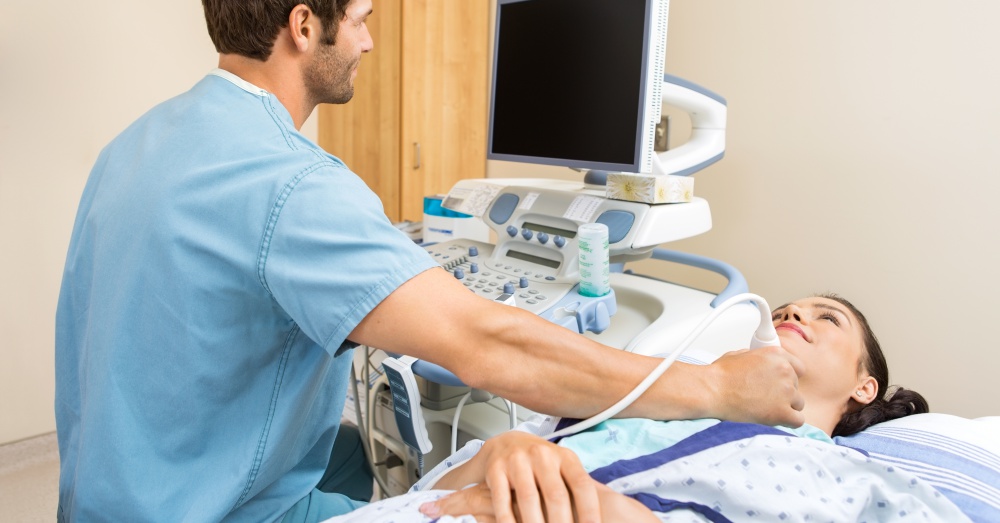 The therapy has been done on patients in the United States, but it isn’t catching on nearly as quickly as it has in other countries. Despite the American Society of Breast Surgeons calling it ‘safe, efficacious and durable,” it isn’t widely used in the states and the American Society of Breast Surgeons only recommends it for patients with non-cancerous tumors. 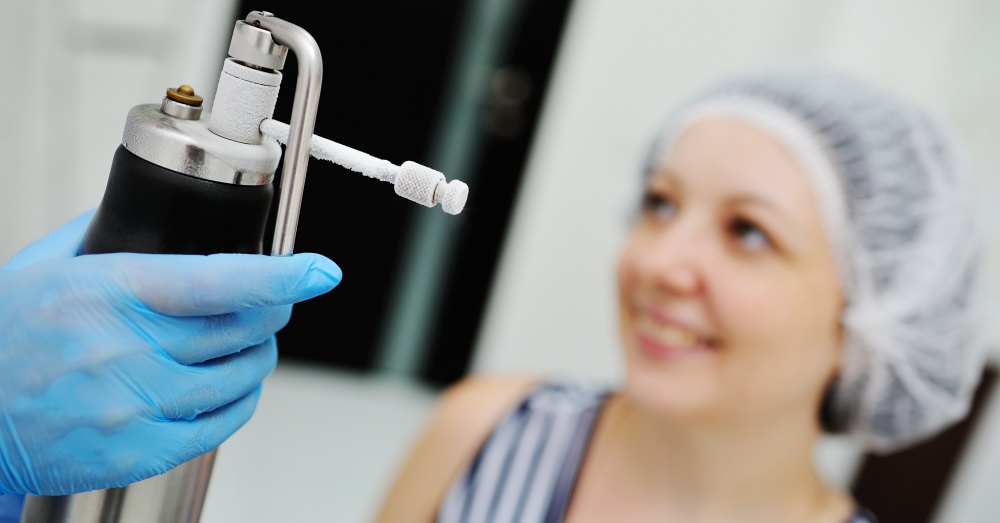 So why is this method of cancer treatment being ignored if it has so many benefits? Laura Ross-Paul of Portland, Oregon, had the experimental procedure done 13 years ago and believes she has the answer.

“In America,” she says, “Cryoablation is seen as a treatment that needs to be proven effective before it is considered a safe alternative to the mastectomy and lumpectomy. FDA trials have been undertaken in the last 13 years, but the size of the trials have been limited due to financial constraints.”

The result is that doctors avoid advising patients to seek cryoablation, because it is considered unproven, experimental, and potentially unsafe. Surgery’s safety is statistically proven, but cryoablation doesn’t have enough “work experience” under its belt to be trusted. Ross-Paul says:

“Without statistical proof through trials, cryoablation won’t be used. But if cryoablation isn’t used, there will be no statistics. This has doomed cryoablation in the U.S. to forever be an experimental treatment.”

While we don’t know that cryoablation is necessarily doomed forever, it doesn’t seem to be catching on very quickly either. It has been used in our country for over a decade but is still considered to be in an experimental stage. We can only hope more extensive trials will be done in the future to prove the safety and efficacy of this cancer treatment to the FDA so that cryoablation can be used in the near future to save lives without the side effects of other common treatments.