Cancer hits nearly every family at some time, and it’s important for everyone to share stories of triumphs and grief associated with the disease. Due to their celebrity status, certain actors, musicians and other well-known people have the ability to share their stories with a larger audience, which helps create awareness about the disease and the efforts to find a cure. Here are some of the many celebrities that have beat cancer.

Best known for starring in ‘Married with Children,’ and ‘Anchorman,’ Applegate has been cancer free since 2008, when she had a double mastectomy. 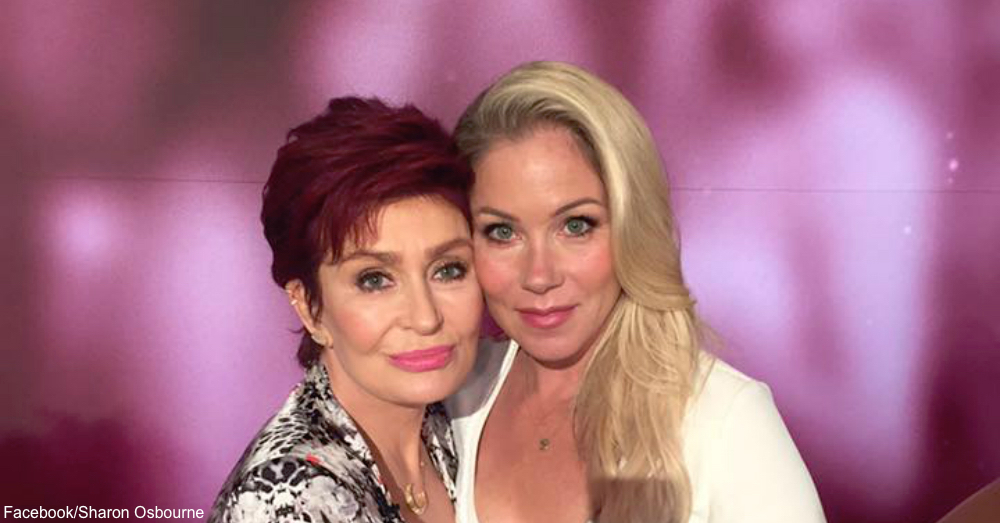 Diagnosed with breast cancer at the young age of 36, the worldwide hit-maker Minogue found continued success after successful treatment. 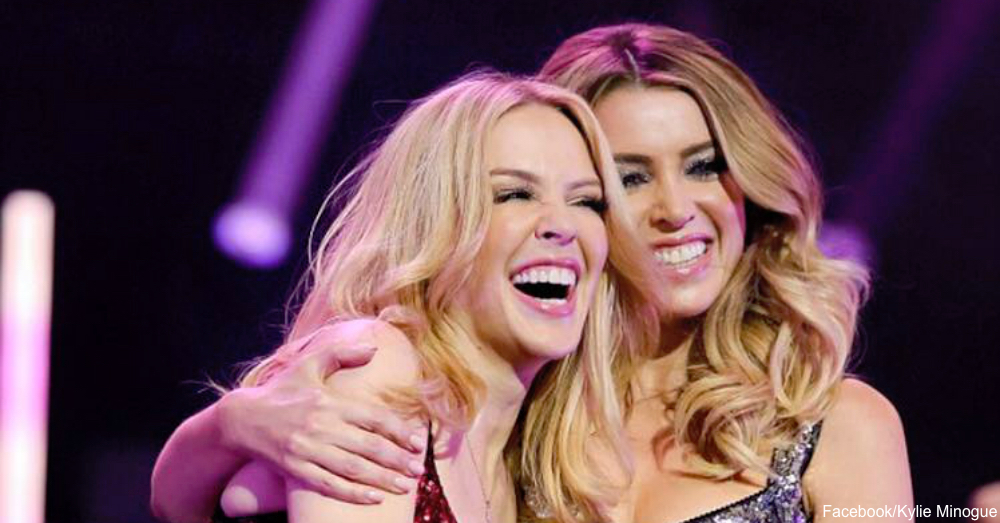 The former runway supermodel discovered she had the early stages of cancer in early 2016. The early detection of her disease illustrates the importance of regular screening. 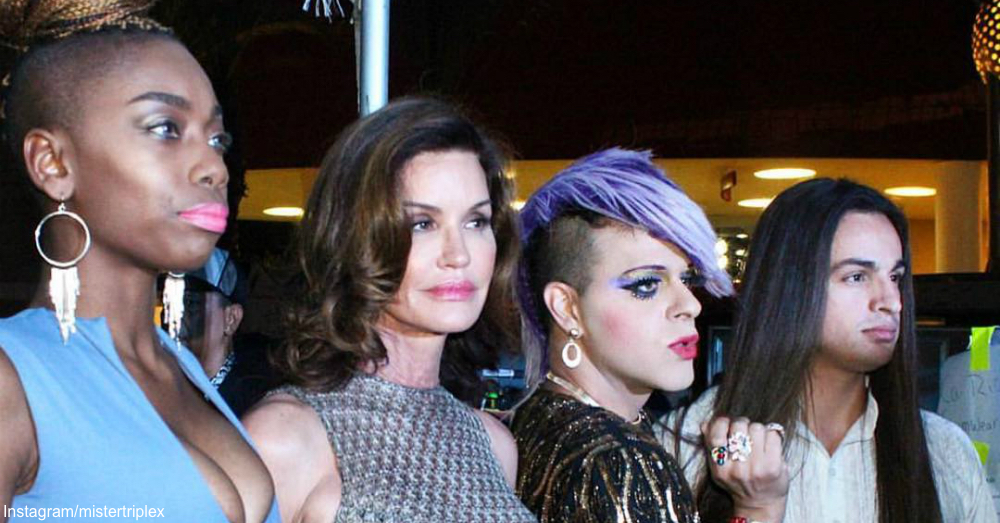 Falco, a veteran actress seen on ‘Oz’ and ‘The Sopranos,’ was diagnosed with breast cancer in 2003. Some of her greatest on screen success occurred after she beat the disease, such as her series ‘Nurse Jackie.’ 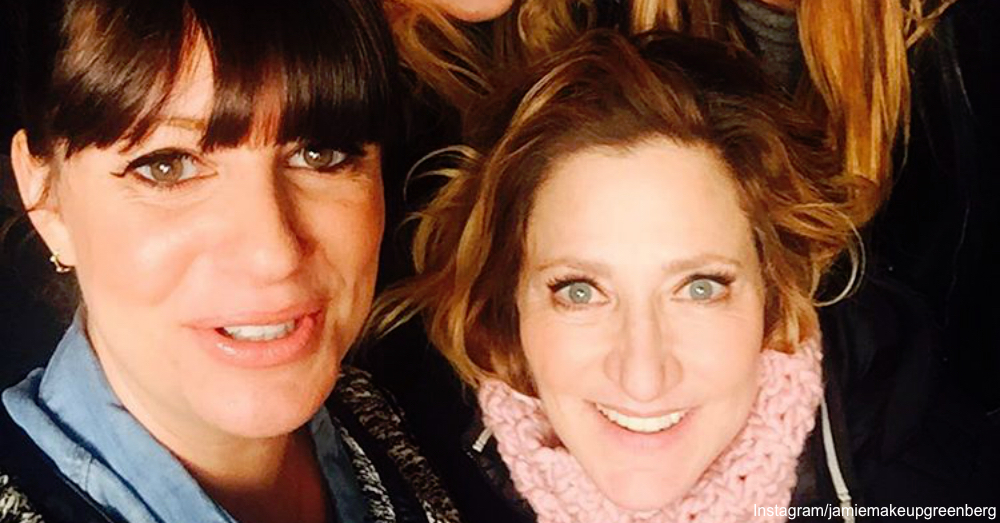 A well-known chef and author, Lee required a double mastectomy to combat her breast cancer. 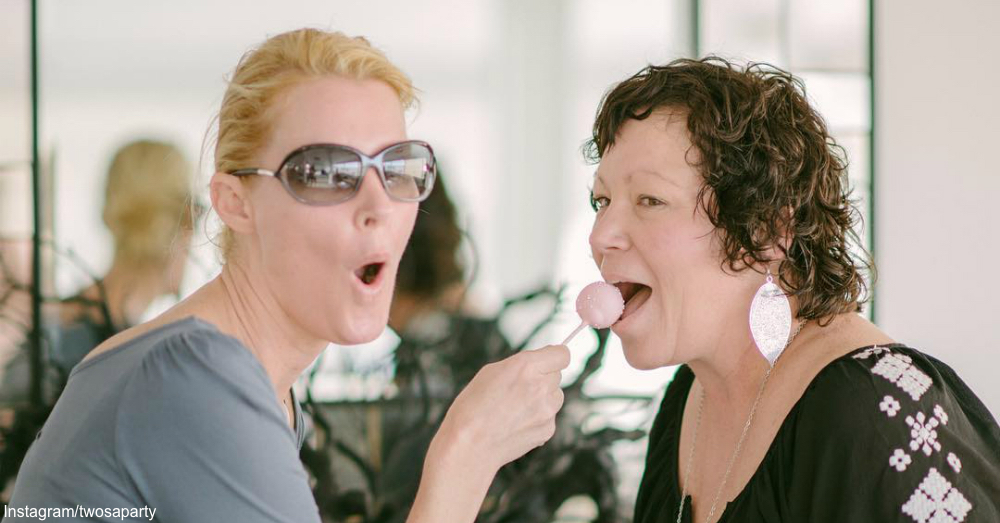 Robach, a national news anchor, turned her breast cancer diagnosis into a learning experience for her audience by undergoing a mammogram live on ‘Good Morning America.’ 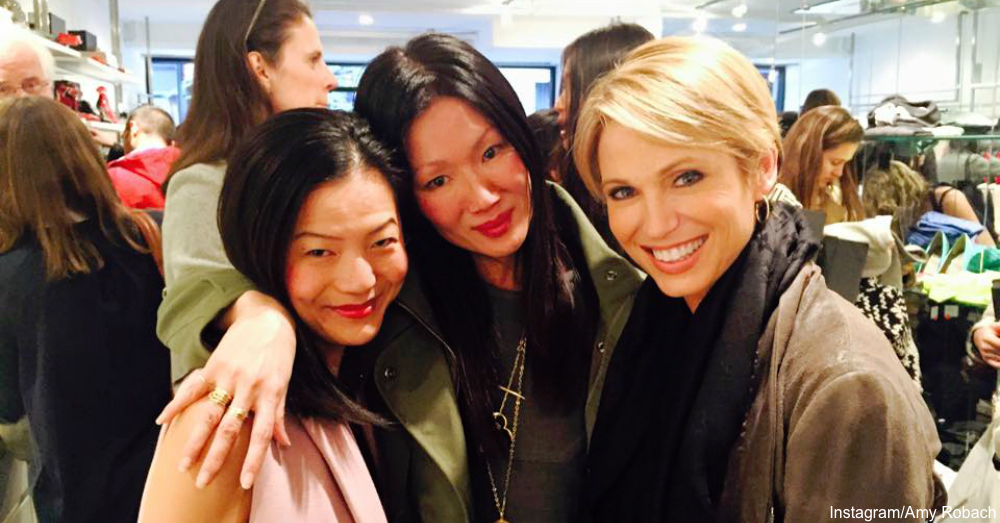