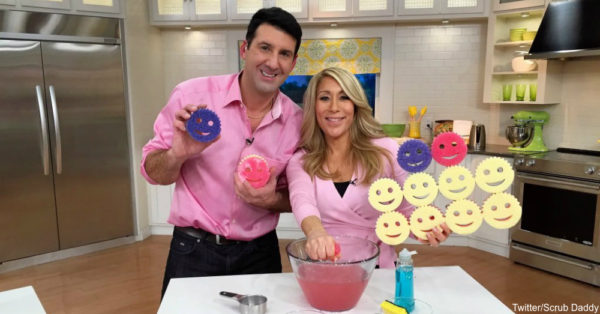 This humble product shows that you don’t have to look far for inspiration. Aaron Krause inserted some high-tech polymers into a normal sponge to help clean grease off his hands after working on cars, and his wife suggested he try to sell it. He also went on “Shark Tank” and quickly became one of the show’s biggest success stories. 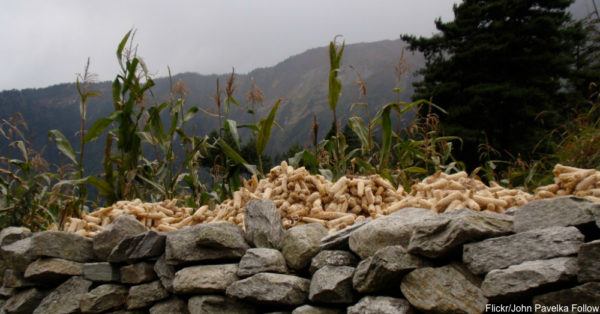 Lalita Prasida Sripada Srisai, a teenager from India, decided to tackle the problem of contaminated water by using the dried-out corn cobs she found by the side of the road. This inexpensive filter manages to remove about 80 percent of contaminants, substantially cleaning the water. 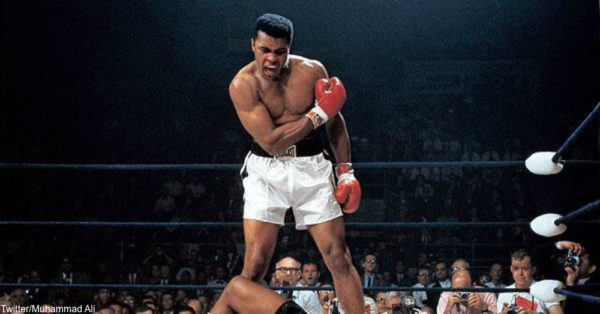 Parkinson’s is a degenerative disease characterized by muscle tremors and other symptoms, but those symptoms can be difficult to track. Inspired by the late Muhammad Ali, California teenager Utkarsh Tandon created a ring that monitors symptoms to help doctors and patients treat the disease more effectively. 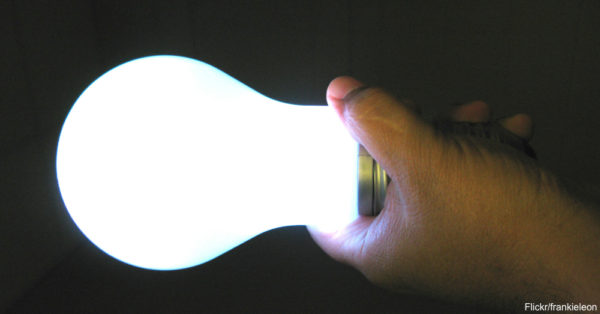 These innovative inventors saw a need and devised clever products to fix the issue. For more inspiration, learn about another young inventor who used 3D-printing to solve a problem.