Researchers say that breast cancer treatment may take a more personalized turn in the future, thanks to a cutting-edge study that provides a road map of the genetic mutations that cause the disease. The study, which involved analysis and genome mapping of cancerous tissue from breast cancer patients, may help researchers develop new ways to prevent and treat the disease. 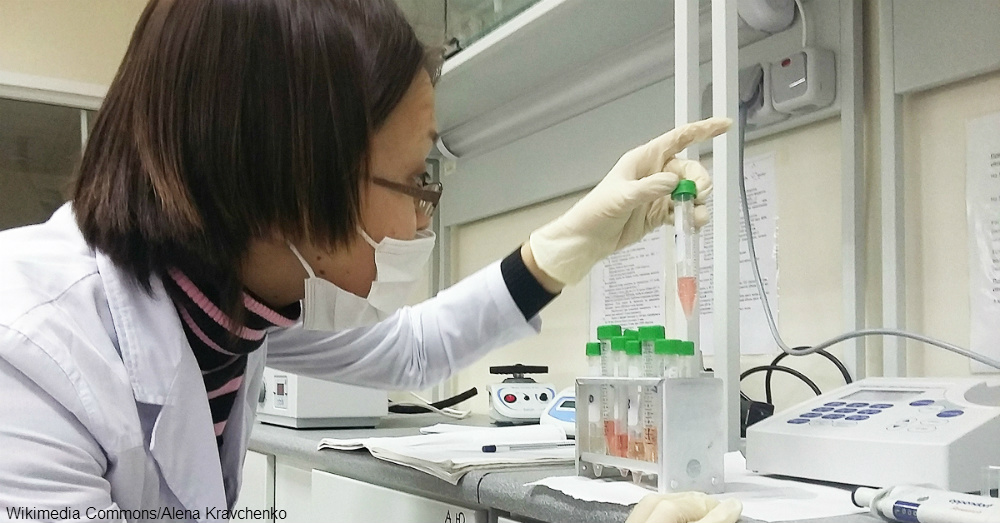 The study, conducted by the Sanger Institute in Cambridge in the United Kingdom, focused on 560 breast cancer patients and looked more deeply than ever at the mechanisms that go wrong in human DNA to make normal breast tissue mutate into cancer. During the study, researchers looked at 3 billion letters of each participant's genetic code to uncover 93 genes that have the potential to mutate, resulting in breast cancer. Although some of these genes were already known, researchers are confident that this latest study nails down a more definitive list, with the exception of some very rare genetic mutations.

Researchers are planning to provide this complete list to universities and biotech and pharmaceutical companies in the hopes that they can develop new drugs specific to treating breast cancer based on the genetic mutation that caused it. Researchers hope that more personalized therapies lead to better treatment outcomes and decreased mortality among people diagnosed with breast cancer. 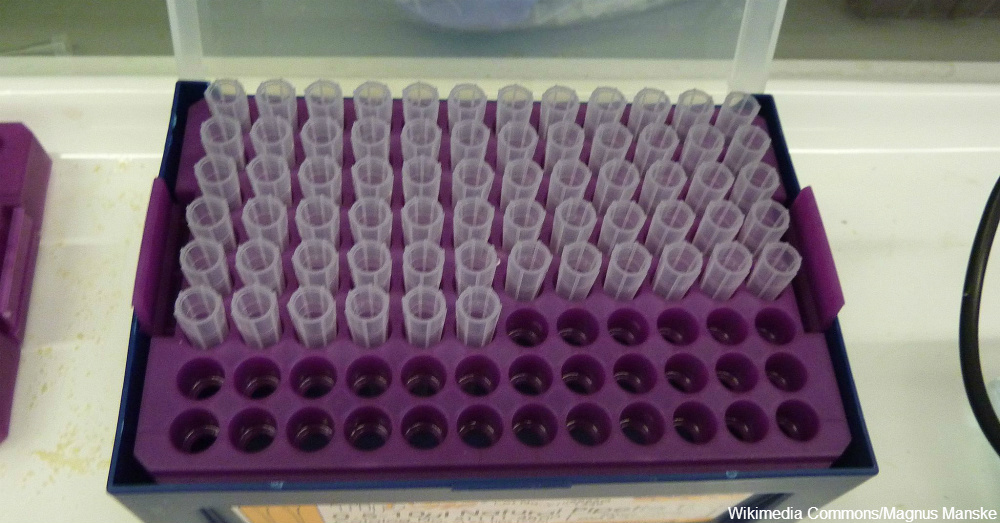 This research expands on what science already knows about breast cancer and the gene mutations that cause it. Genetic testing to determine the risk of developing breast cancer by looking at mutations in three genes — BRCA1, BRCA2 and PALB2 — is already available, but these three genes only account for around one out of every 10 breast cancer cases. This new research has the potential to increase the breadth of screening in genetic testing by exponential proportions. Notably, having a gene identified as one with the potential to mutate and cause cancer does not mean that the mutation will occur; it simply means that the person with the gene is at greater risk of getting the disease.

Although this research is promising, there is still more work to be done before medical science can fully understand the role genetics play in breast cancer and its development. Help fund genetic breast cancer research at the University of Michigan by contributing here.