Angelina Jolie has been through her share of adversity, but she has always faced it head on, and her courage is an inspiration for women everywhere. When you’re in need of inspiration, look at some of the ways Jolie has shown her strength and generosity.

Jolie had a double mastectomy in 2013, which US Weekly reports reduced her breast cancer risk from 87 percent to 5 percent. Jolie was open with the public about getting the procedure and about her reconstructive surgery afterwards, taking pride in the choice she took. Through her courage and openness, she demonstrated that there doesn’t need to be a stigma about getting this procedure. 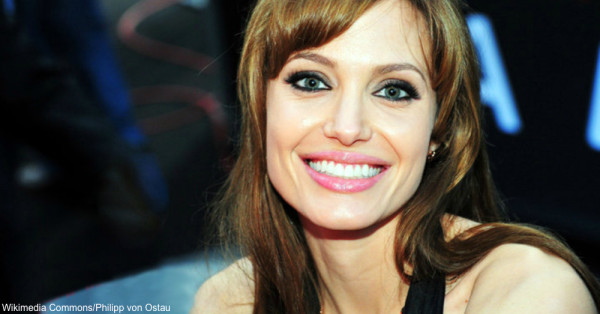 Jolie had her ovaries removed two years after her double mastectomy, because of a cancer scare. She wrote an essay in the New York Times about her decision. Jolie also mentioned that the procedure caused her to enter early menopause and leaves her unable to have any more children. However, she wanted to make sure that she would be there to see her children grow up. 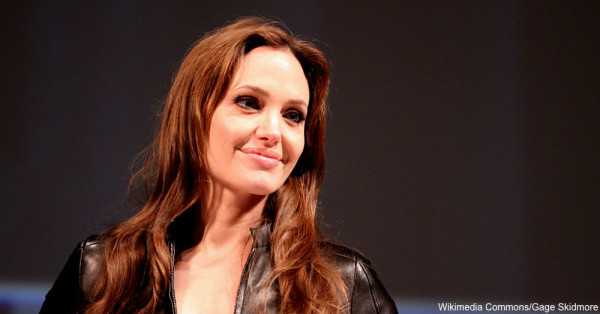 3. Her Honesty About Menopause

Jolie always shows remarkable openness and honesty, and she has said that she is glad to be in menopause. She’s content with being older, and she told People that none of her surgeries have made her feel like any less of a woman. She attributes some of that to her husband, Brad Pitt, and his support. 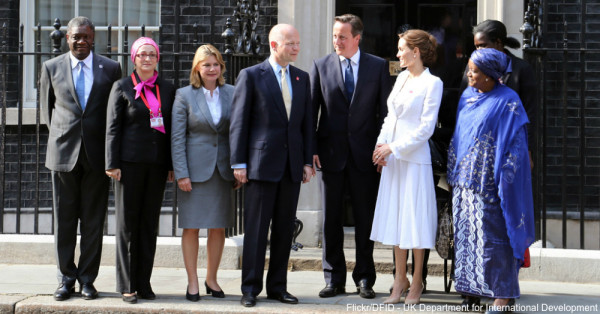 Jolie has done her part to help people, particularly the less fortunate, throughout her career. E! News lists several of the ways she has given back in her life, including her $200,000 donation to a women’s rights fund, her refugee aid with the United Nations, and the $2 million she and Pitt gave for land conservation and wildlife protection. Jolie truly leads by example, and is a wonderful role model for all women. For more daily inspiration from entertainers and everyday women alike, check out this amazing story.