When Holly Peete’s 3-year-old son RJ was diagnosed with autism spectrum disorder in 2000, she was devastated to hear that he would probably never speak or learn to communicate effectively. Sixteen years later, when RJ released his first book and began his career as a model and musician, she was proud to share his message of hope to other teens struggling with ASD. RJ’s success wasn’t a sure thing; his parents worked with him every day of his childhood and invested in the best therapy they could find for him. After many years of patient struggle, RJ started defying his grim prognosis by talking and engaging with others. The doctors who diagnosed RJ as a toddler had tried to brace his parents for the road ahead by listing all of the things they thought he would never do. Even simple things, such as saying “I love you, Mommy” were presumed to be beyond his ability forever, and doctors could offer no explanation for what had happened or why RJ would have to struggle all his life to make ordinary connections with others. 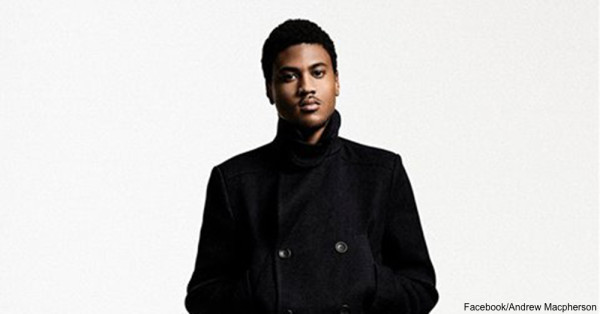 However, with a great deal of love and support, RJ and his family beat the odds. First, he learned to talk. After that, RJ became more open and engaged with others, especially his fraternal twin sister, with whom he has co-authored a book about growing up with autism. By age 18, RJ was living out his dream of working as a model and getting a rap career off the ground. 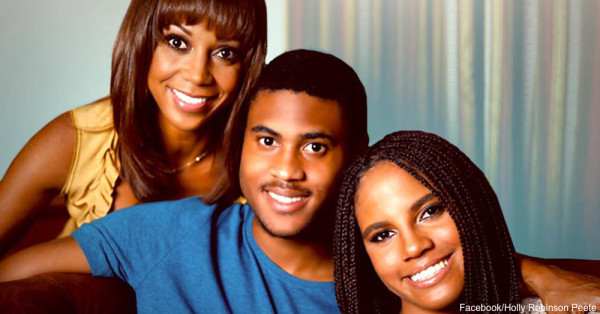 Learn more
Now he hopes to reach other young people with autism and toss a proverbial arm over their shoulders. The message from a kid who wasn’t supposed to talk on his own? “We gon’ be alright!” RJ Peete’s life got off to a rough start, but at 19, he seems to have found his footing and his voice at the same time. From his position as a young man who’s found success despite the challenges of autism, he’s working to be a role model for others.

Share your story about overcoming ASD here, and be a role model yourself to a kid who needs inspiration.