When 5-year-old Hunter Weiss tragically passed away due to a truck accident, his father asked some of his biker buddies to ride in the procession, as Hunter always loved motorcycles. Expecting maybe 100 to 200 bikers at most, the father and the rest of Hunter’s family were shocked to see just how many bikers came to show their support and pay tribute to the young boy. 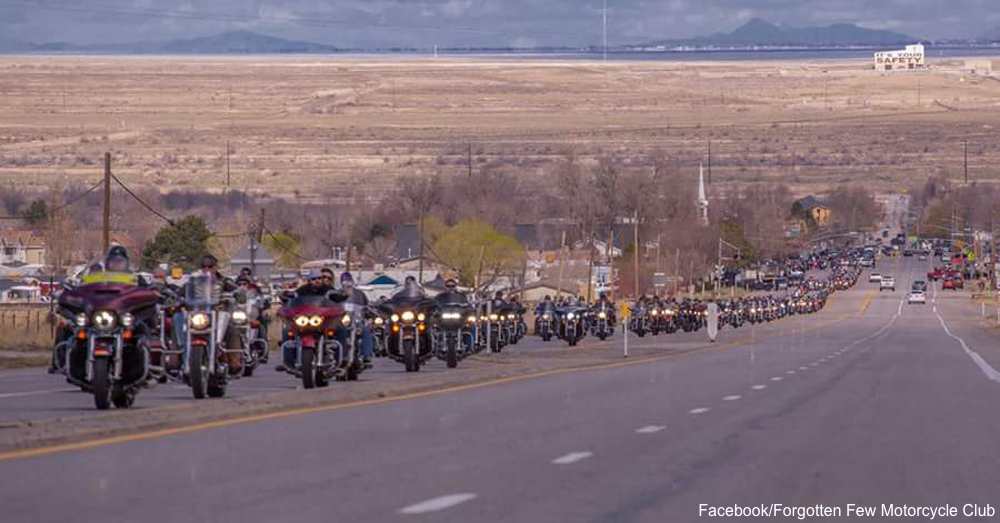 Hunter lived in Magna, Utah, and ABC News reports the accident occurred while the boy was at his grandparent’s house. Hunter’s father enjoyed riding motorcycles and was even part of a club, and that love of motorcycles was passed down to his son. He spread the word about the procession and the funeral to some friends, and the news quickly spread even further via social media.

On Saturday morning, Hunter’s family got a big surprise. The entire motorcycle club came to pay their respects, and the procession had over 2,000 bikers riding in it. 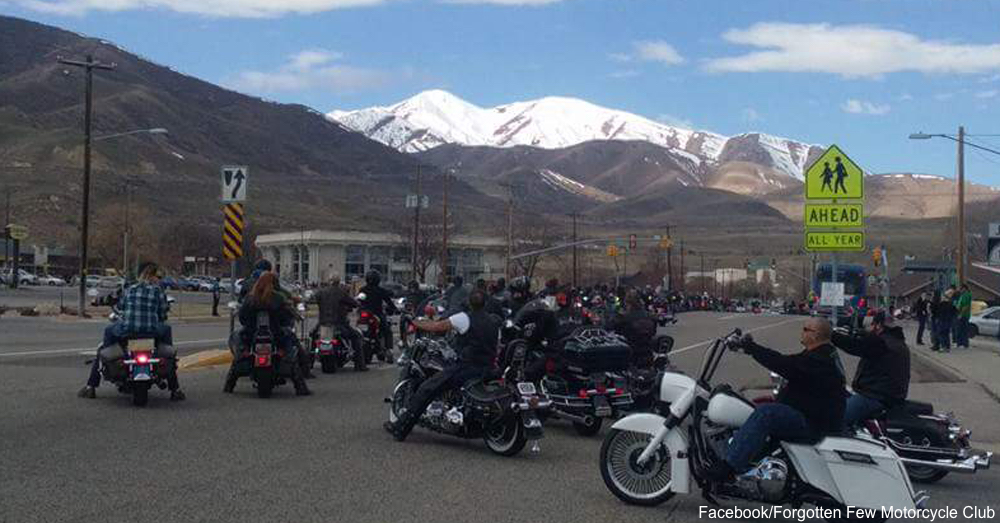 A fire truck from the Greater Salt Lake Unified Fire Authority was also part of the ride, and it hung an American flag and flashed its lights along the way.

Leading the procession was Hunter’s father, and he made sure to bring Hunter’s miniature motorcycle and helmet on the ride with him. The rest of Hunter’s family was right behind him, followed by the bikers. After a ride that lasted about eight minutes, according to Fox 13 Salt Lake City, many bikers went to Hunter’s casket to pay respect, through prayer or by leaving bandanas. One of Hunter’s family members made sure to thank all the bikers who attended, letting them know the family would never forget their selfless actions. Those bikers gave Hunter an amazingly powerful tribute, and the young boy’s family must have felt so proud to see thousands of bikers riding in his honor.