9 Key Terms That Are Helpful To Understanding Breast Cancer

After getting a breast cancer diagnosis, there is so much for patients to learn and process about the disease. There are different types of breast cancer they could be dealing with, and their diagnosis depends on where in the breast the cancer began to develop. Doctors use different types of imaging and lab tests to learn about the cancer, as well to determine the best treatment.

While all this new information can be overwhelming, learning the important terms can help you better understand your diagnosis, as well as your best course of action. Here are nine key terms that are crucial to understanding breast cancer.

When performing your self-examination, you may feel a lump that turns out to be a cyst or a tumor. A cyst is a fluid-filled sac while a tumor is an overgrowth of cells that forms a lump. Tumors may be benign or malignant. Most cysts are caused by blockages in the body’s natural drainage systems, and they’re usually benign. Some cysts, however, can form inside tumors and may be malignant. The only way to be sure is to check with your doctor. 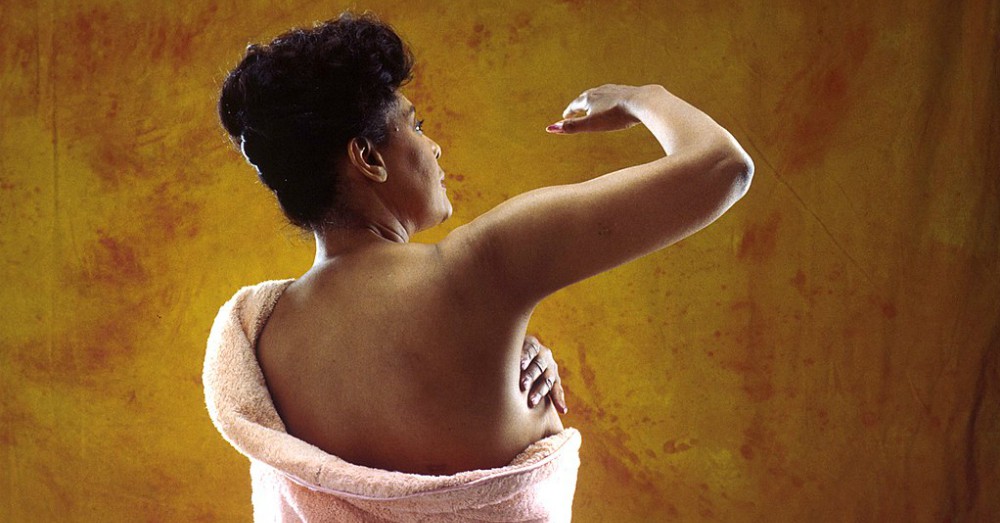 Breast lumps that are found can either be malignant or benign. A malignant tumor is cancerous and can metastasize, or invade surrounding tissue, and potentially create cancerous tumors in other parts of the body. A benign tumor is a non-cancerous growth that does not have the ability to spread to nearby tissue. About 80 percent of breast lumps are benign. 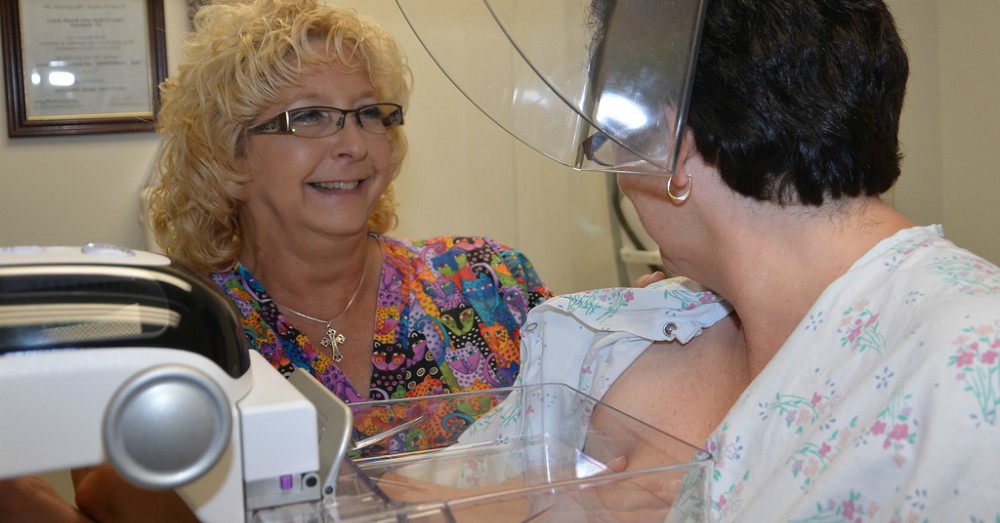 To determine whether a lump in the breast is benign or malignant, a surgeon sometimes needs to remove a sample of tissue for testing. A biopsy is the removal of tissue to be examined for cancer cells. It typically requires surgical removal of the tissue, or it may be done with a needle when the lump contains fluid. If you’re undergoing a biopsy, you may be able to avoid undue stress if you remember to ask your doctor how and when you will learn your biopsy results. 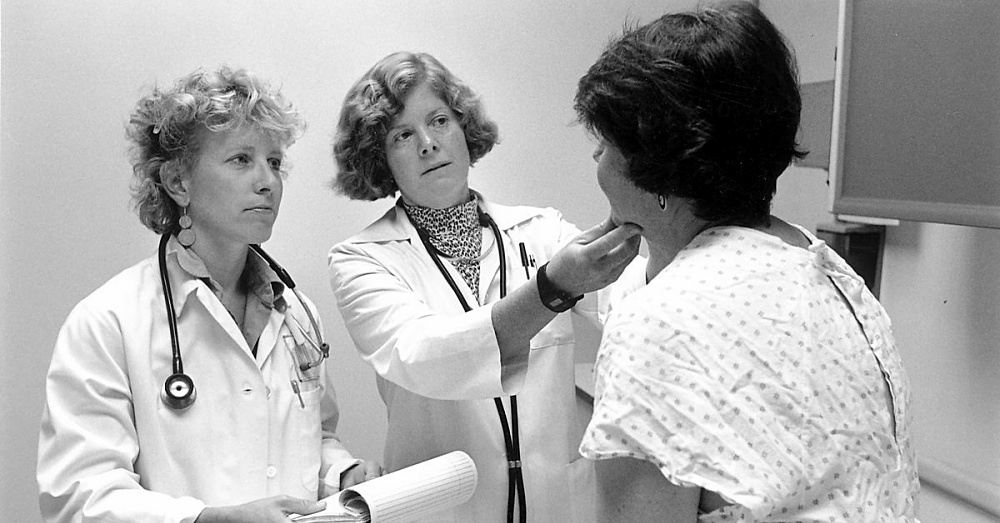 An oncologist is a doctor who specializes in cancer treatment and care. There are three major types of oncologists: the medical oncologist treats cancer with chemotherapy or other medications. A surgical oncologist removes tumors and performs biopsies. A radiation oncologist uses radiation therapy to treat cancer. These doctors may work with your other physicians as a team to treat your breast cancer, and to provide you with the best care possible. 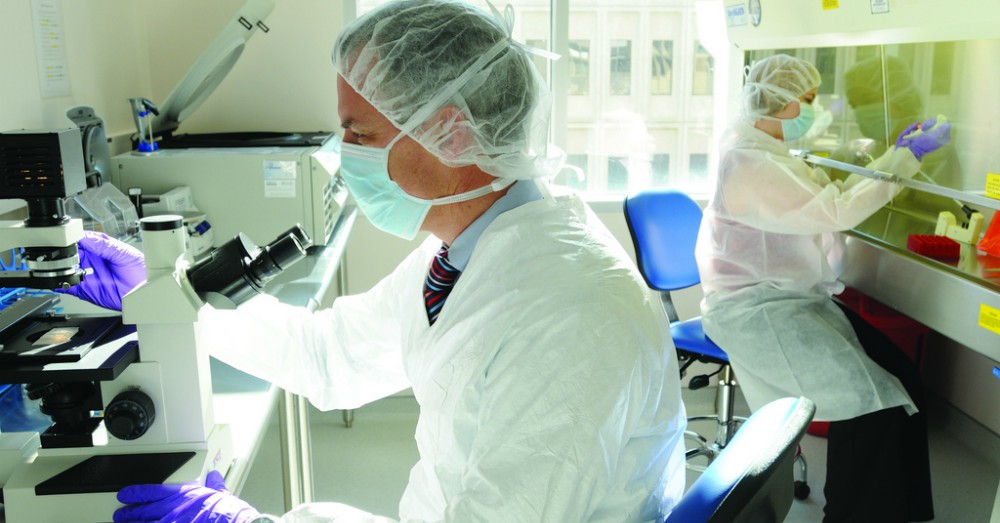 Carcinoma is cancer that starts in epithelial tissue, which is outer-layer tissue that includes skin, linings of organs, and glands. Most cases of breast cancer are carcinomas, and the cancer will often develop in the areas of the milk ducts or the milk glands. Your doctor will specify which type of cancer you’ve developed based on your tests. 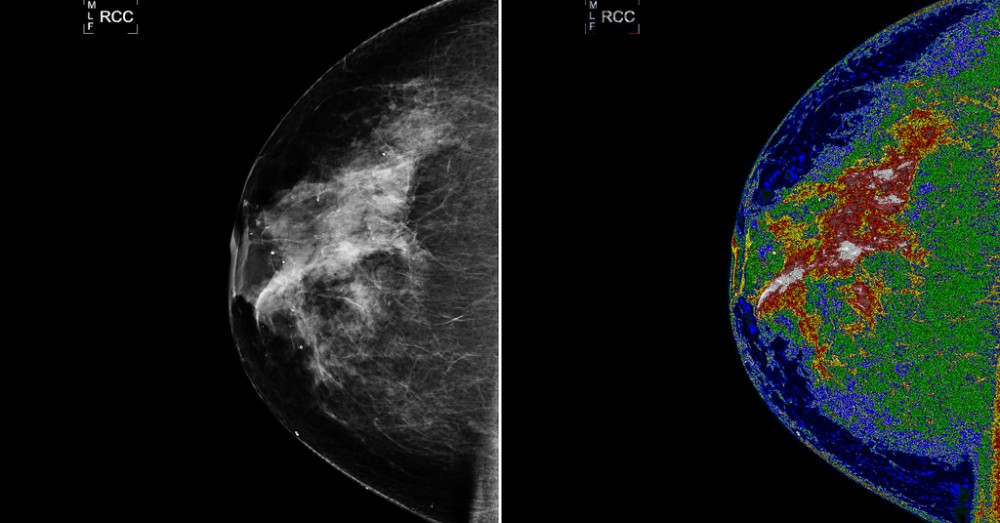 Lymph nodes are small glands throughout the body that are part of the lymphatic system and are connected by lymph vessels. Altogether, this system helps filter and drain the body of waste and fight bacteria. Breast cancer can spread when cancer cells enter the lymph vessels and grow in the lymph nodes. The more lymph nodes where cancer cells are found, the more likely the cancer has spread to other organs in the body. Patients may have to undergo surgery to remove lymph nodes where the cancer has spread. 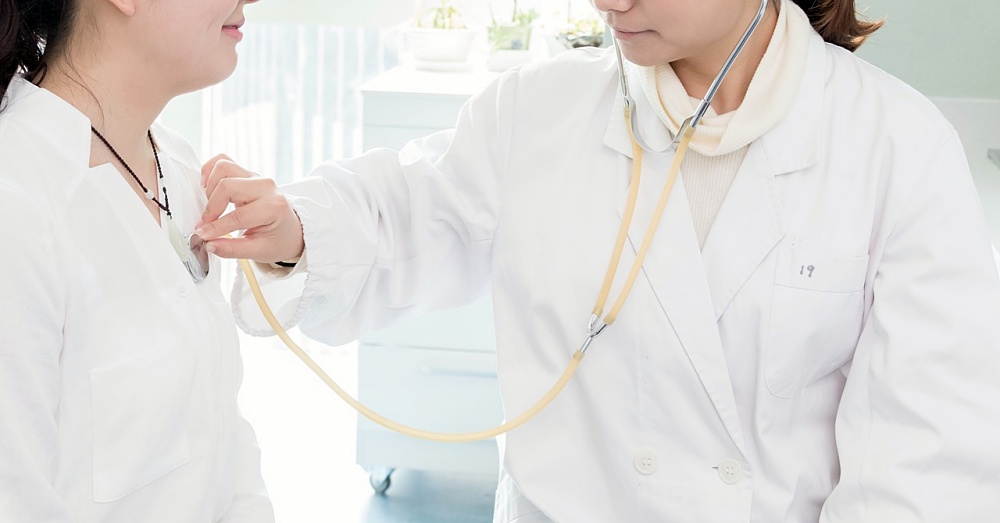 In situ is a Latin term meaning “in the site of.” When referring to cancer, in situ refers to tumors that are not invasive, or haven’t spread from the original site. Ductal carcinoma in situ (DCIS) is the most common non-invasive form of breast cancer. It means that the cancer begins in the milk ducts, and has not yet spread to other tissues. According to the American Cancer Society, DCIS diagnoses account for 1 out of every 5 new cases of breast cancer every year. 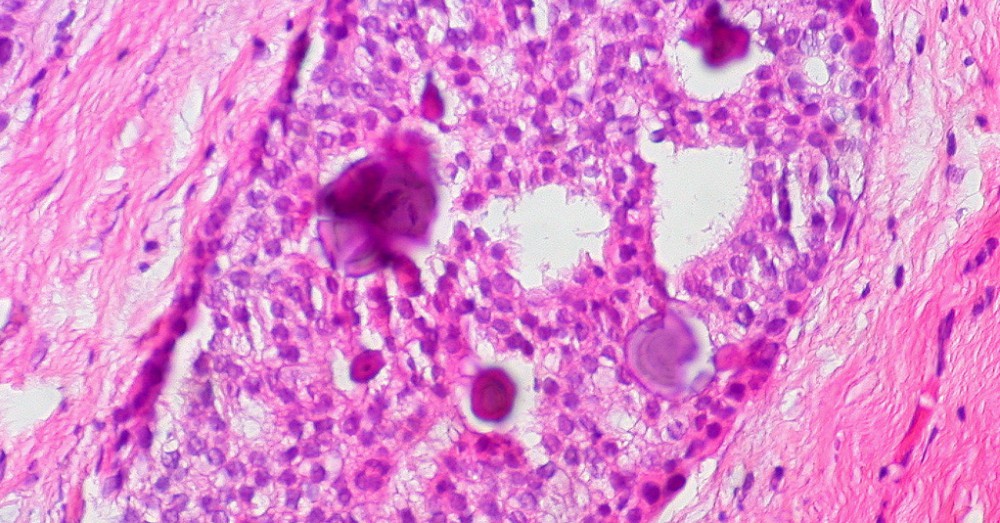 Some individuals — a notable example being actress Angelina Jolie — elect to have a preventive mastectomy due to their increased risk of developing breast cancer. This can be either a total or partial procedure. 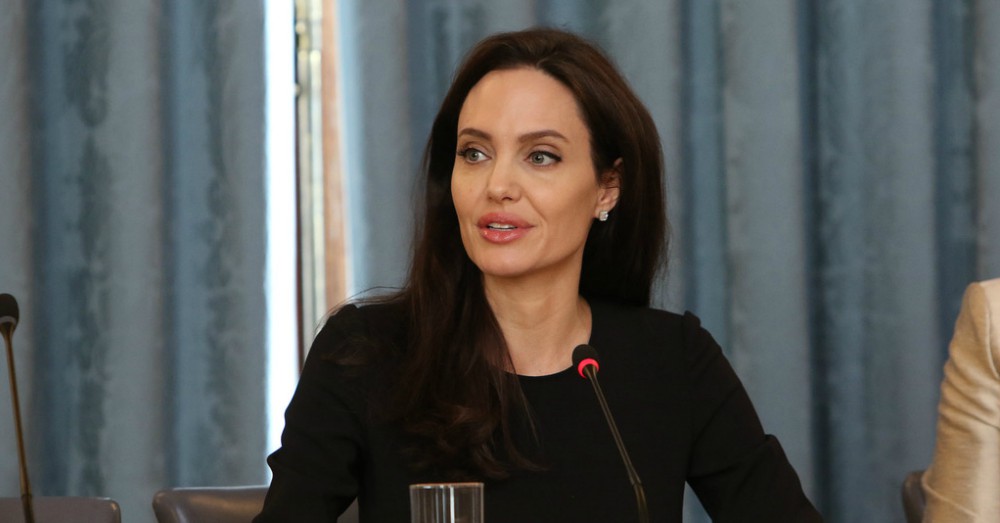 The surgical margins show how close cancer cells are to the edges of the total area of tissue that’s removed during breast cancer surgery. Surgeons aim to remove all of the cancerous tissue, along with a surrounding rim of normal, healthy tissue. A pathologist checks the margins and reports that the margins are either clear, positive, or close.

When cancer cells extend close to the edge of the tissue, additional surgery may potentially be needed. 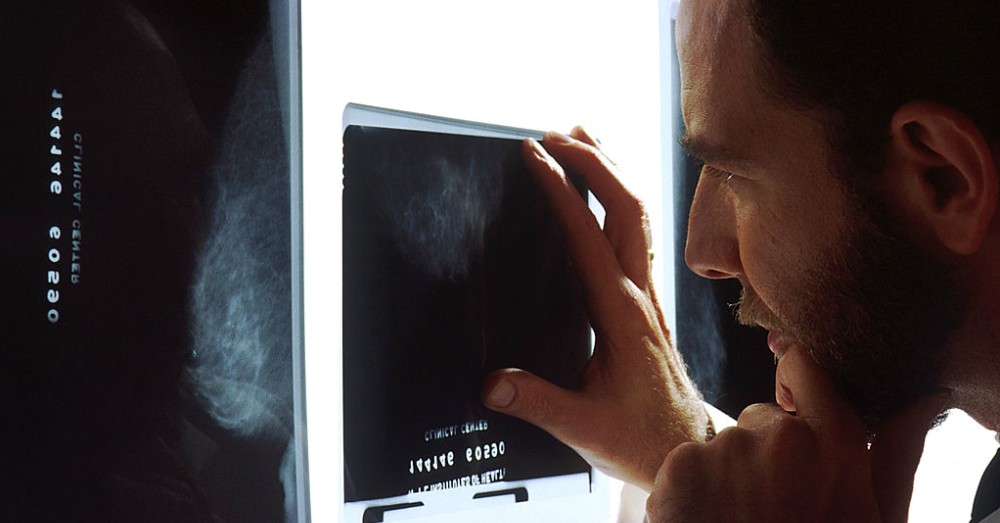 Understanding these terms can help you take an active role in your treatment by keeping yourself as informed as possible. That way, you eliminate some of the unknown, and position yourself to give your cancer fight everything you’ve got.

8 Types of People Who ‘Can’t’ Get Breast Cancer: Click “Next” below!