With so many people interacting online, it has become second nature for bullies to take to cyberspace to find their victims, but one celebrity is having none of it. When an unflattering body-shaming meme of Wentworth Miller, star of “Prison Break,” “The Flash” and “Legends of Tomorrow,” was posted online, his response went viral.Miller, who has battled depression his whole life and attempted suicide at age 15, was deeply hurt when a photo surfaced of him looking like he had gained some weight.
The shot, published in 2010 when Miller was battling depression and turned to food to cope, was taken while he was hiking with a friend. The headlines that followed, including barbs such as “fit to flab” and “hunk to chunk,” cut the star deeply at what Miller calls the “lowest point” in his adult life.
Fast forward to 2016, and although Miller has moved on from the original incident with the photo and begun to heal from the hurt, the LAD Bible’s Facebook page shared a meme of the image, which was placed next to a trimmer picture of the star and included a hurtful jab intended to poke fun at the star’s weight gain. 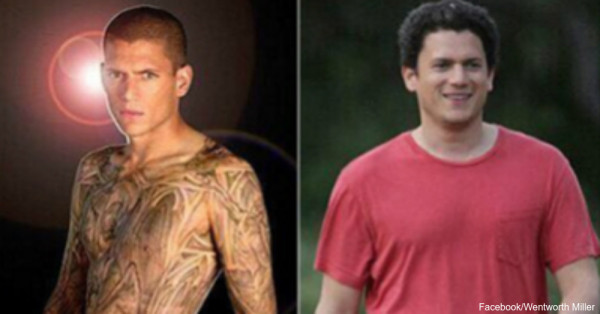 When Miller saw it, he said “it hurt to breathe.” He turned to his inner strength and mustered up the courage to speak out about the original photo, the meme and his inner demons. In the post, Miller told readers that now when he sees the photo in question, he sees a survivor. “Like a dandelion up through the pavement. I persist.” 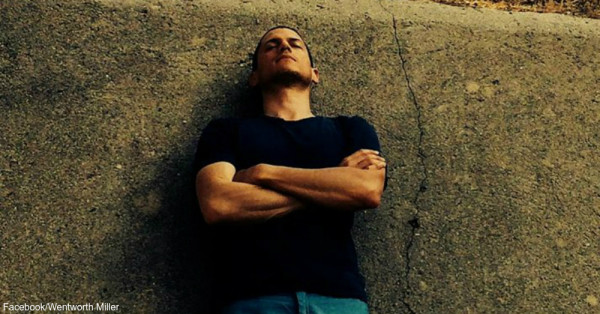 He went on to assign strength, healing and forgiveness of himself and others as his “image.” The star closed the post by encouraging others who are depressed to reach out, noting there’s always someone who cares and listing links to the websites of organizations that offer help for people suffering from depression or who feel suicidal.

The LAD Bible’s Facebook page posted an apology to the star and applauded him for responding to the post “head on.”Bullying in all its forms can be devastating, whether you’re a teen in high school or a major star facing depression while dealing with media attention. Stars such as Wentworth Miller serve as inspiration for kids who face these same problems daily. Read about a student who created an anti-bullying video that went viral.