A great deal of work has been done over the past few decades to raise awareness for breast cancer. However, breast cancer is not a solely female disease. Men have breast tissue too, and where the tissue exists, the potential for cancer does, too. One man is raising awareness of this issue by speaking out about his journey from embarrassment to empowerment as he battled his breast cancer.

Michael Singer is a Harley-riding New Yorker whose appearance leaves no doubt about his masculinity. When he found a lump under his nipple in 2010, however, he was not prepared for the feelings that being diagnosed with breast cancer would evoke. 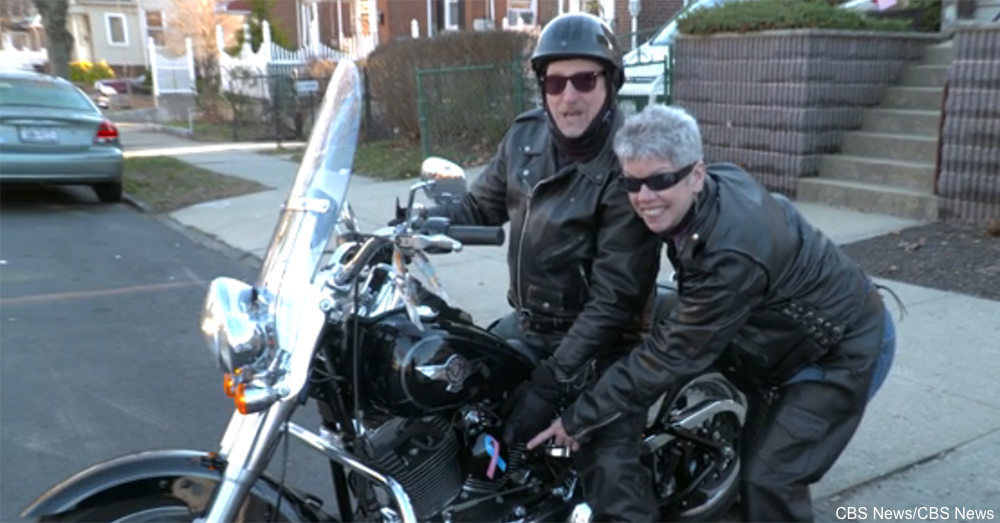 He was reluctant to take his symptoms to the doctor at all, but once he did, and he received the diagnosis of breast cancer, his first reaction was a classic part of the five stages of grief: denial. In an interview with CBS, he noted that he initially believed that doctors had mixed up his records with those of his sister, who had died of breast cancer two years previously.

He was treated for his cancer with a full mastectomy, but he still refused to discuss specifics with any of his ex-colleagues or most of his friends, despite their natural concern and interest. When pressed, he claimed that it was a cancer of the chest because of his fear of the potential stigma of mentioning that it was breast cancer. It took seeing a TV program over a year later that featured the 1T Foundation, a male-breast-cancer awareness raising non-profit, to allow him to realize that his story mattered, and that breast cancer was not an embarrassment. 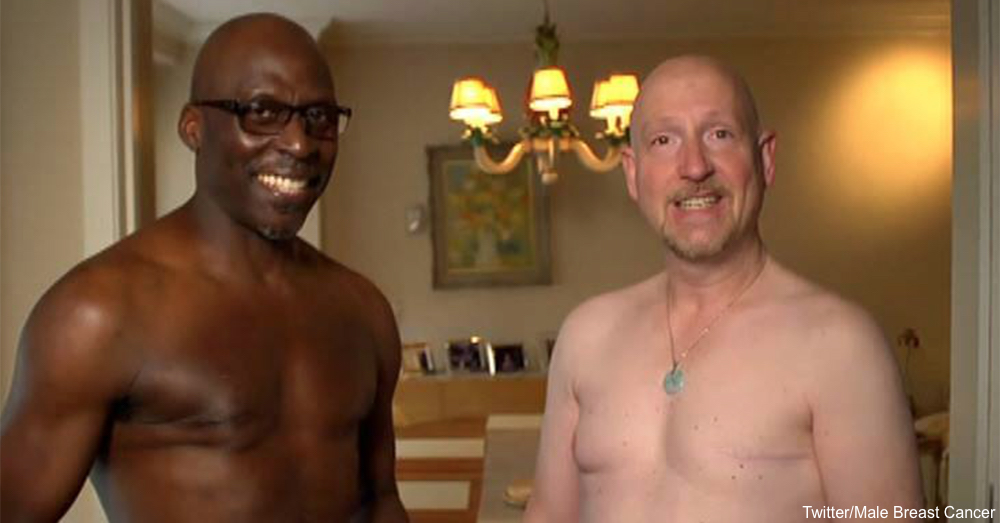 He has since been highly active in raising awareness, posing for photos and volunteering for a range of causes related to his cancer. His belief is that advocacy for male sufferers of breast cancer is important because of men's reluctance to approach their doctors with such conditions. Men who have female relatives with breast cancer need to be particularly aware that their Y chromosomes don't protect them from similar genetic risks.

The fight against breast cancer of all types continues. More strong voices of all sexes are needed to speak up, raise funds and promote effective detection, research and treatment. Find out more about men's experience of breast cancer here.