Senator Claire McCaskill from Missouri announced in February 2016 that she had been diagnosed with breast cancer. She expects to recover fully and is only taking three weeks off her Senate duties for treatment. She hopes to return to work as soon as possible. McCaskill vowed to stay in touch with the people of Missouri through her staff and through her website. She promised to post on her website how she would have voted on any bills coming through the Senate while she is in St. Louis for treatment. She also intends to stay on top of things in her Senate committees. Her plan is to submit written questions for any hearings she misses. Her staff in Washington, D.C. and in Missouri continue to assist any of her constituents with their questions and issues. 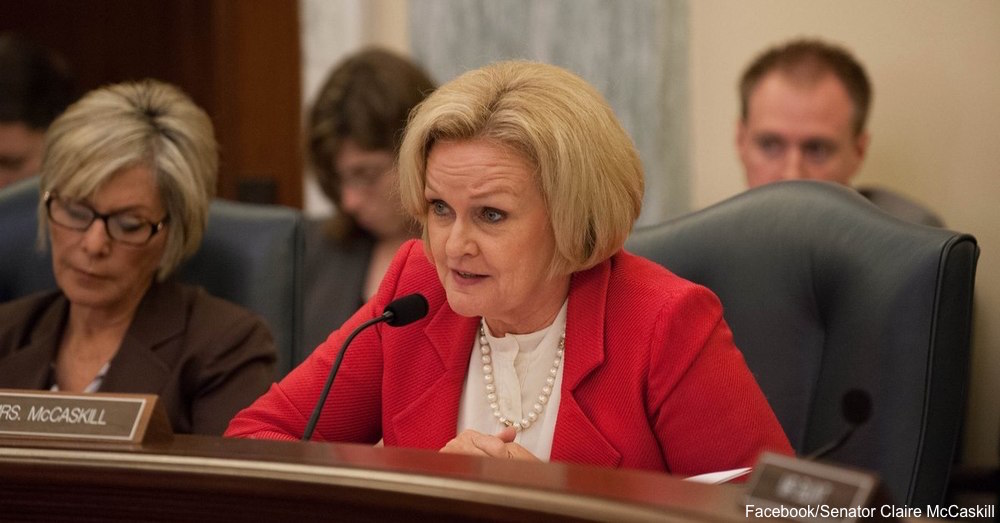 McCaskill made the public announcement on her Tumblr page. She told her constituents that she was diagnosed after a regular mammogram, but she didn't give any information about the stage of her cancer. 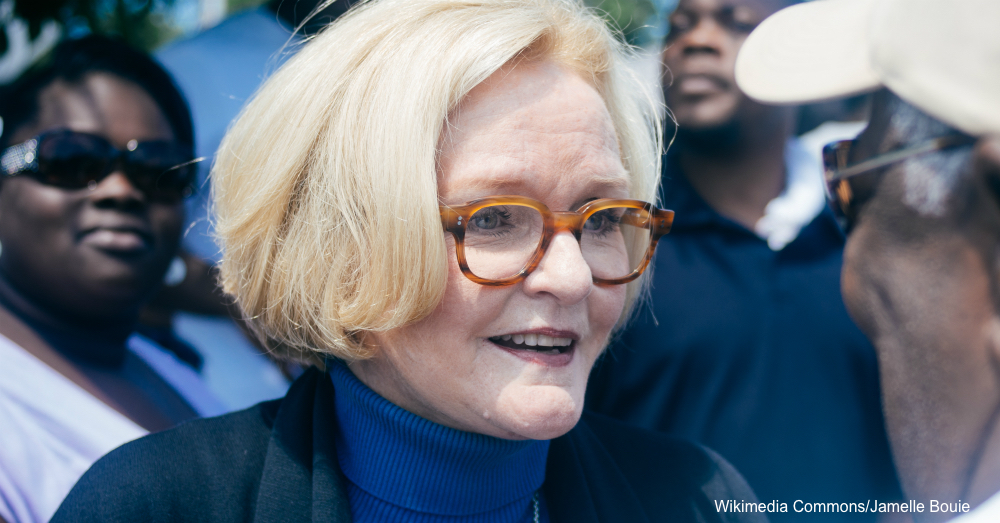 McCaskill has been in the U.S. Senate since 2007. She is the ranking Democratic Senator on the Special Committee on Aging. She also sits on several regular committees, including for Armed Services, Homeland Security, and Commerce, Science and Transportation.

Senator McCaskill was diagnosed during a routine mammogram. Mammograms are one of the key tools that doctors use to catch breast cancer at early stages. Learn more about what happens during a mammogram and how it's used in diagnosis.