When Kim Kovel found out she had lymphoma, she and her fellow Nike designer Mark Smith knew she was in for a tough fight.

“Hello My Name Is Cancer” came out of her struggle, intended from the start of its successful Kickstarter campaign to be a therapeutic coloring book for adults fighting cancer the way Kim did. According to the author/illustrator’s bios, Kim and Mark spent a lot of time talking on the phone and laughing during her treatments. After their many chats, Mark would often sketch funny pictures based on what the two had talked about.

What started to emerge was an informal activity book full of puzzles, connect-the-dot pictures and pictures Kim could color in when she needed a pick-me-up. 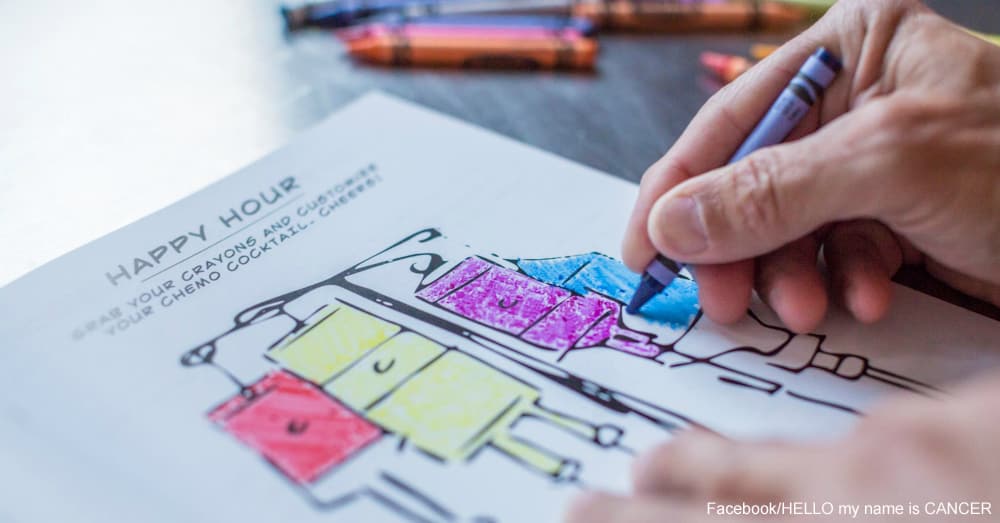 After four grueling rounds of aggressive chemotherapy, Kim’s lymphoma went into full remission, and the idea to share “Hello My Name Is Cancer” started to take form. Lacking funds, the pair went public with a Kickstarter campaign that eventually raised over $15,000 for development. Kim writes for the book, while Mark illustrates the book’s picture-heavy pages. 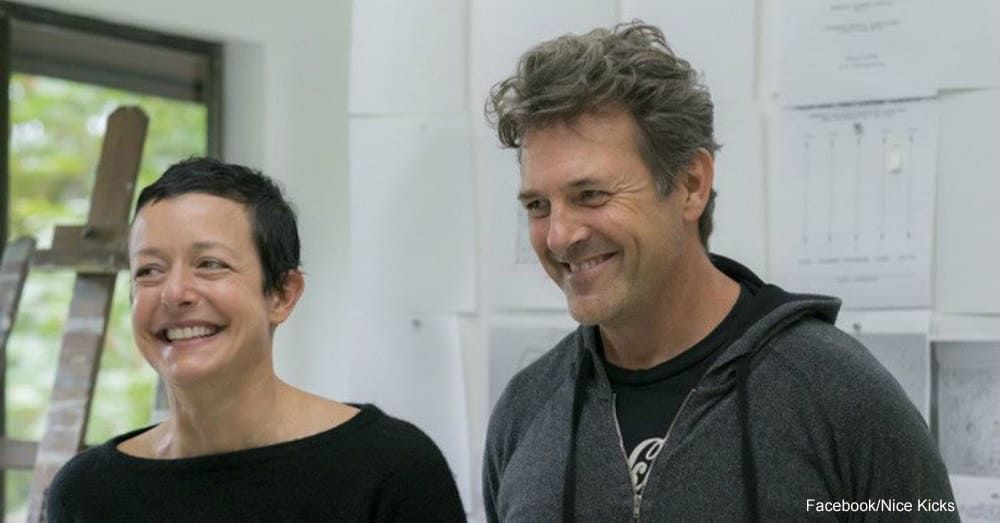 According to Well+Good, “Hello My Name Is Cancer” incorporates concepts and imagery from the potentially very scary world of doctor’s offices and chemotherapy sessions to create a fun, engaging distraction for people climbing the same steep hill Kim overcame.

Jokes and goofy pictures are scattered throughout the book, since both creators operate on the maxim that laughter is the best medicine, especially while you’re kicking cancer’s butt the way Kim did. 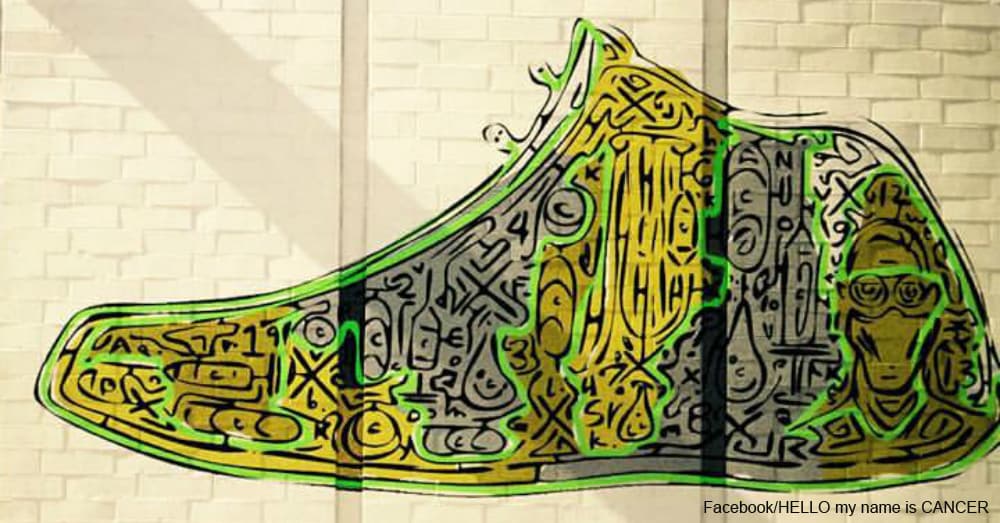 The book is available at most major book retailers.