A study published in June 2016 states women who take a certain type of hormonal drug for up to 15 years may reduce the recurrence of breast cancer later in life.

Chances of recurrence of breast cancer are already low, but doctors may suggest a longer drug therapy started during the early stages of breast cancer may prevent the disease from returning in postmenopausal women.

The study examined 1,918 postmenopausal women split into two groups. One group was given a special class of drugs known as aromatase inhibitors, which suppress estrogen. The other group was given a placebo. Women in the group that took the inhibitors for 10 years lowered their chances of recurring breast cancer by 34 percent; many of these women had already been on aromatase inhibitors for five years when the study started. 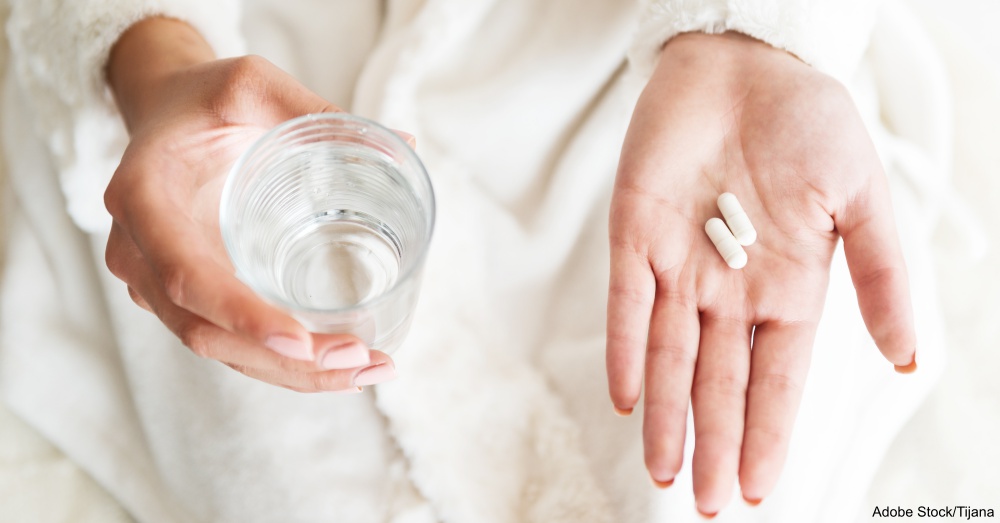 Why Inhibitors Are Important 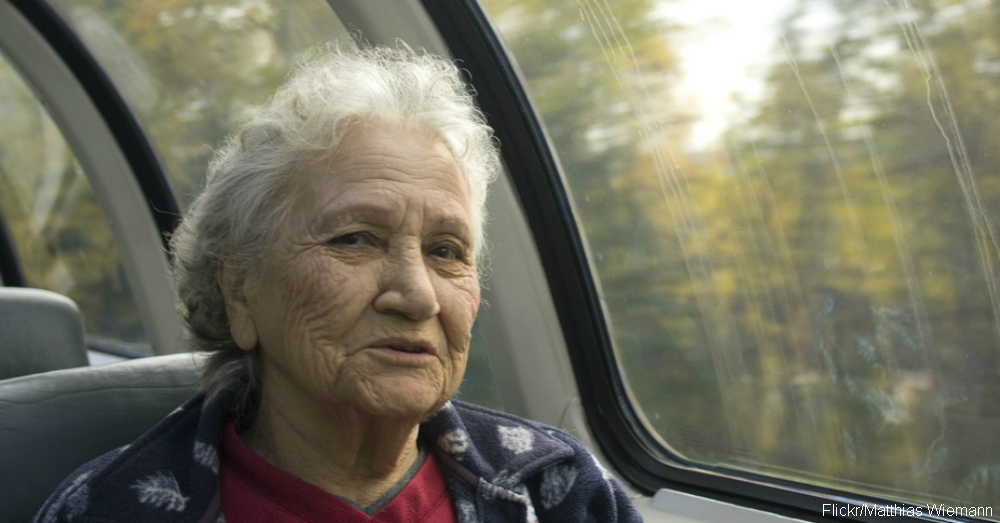 Dr. Eric Winer, director of the breast cancer program at Boston’s Dana-Farber Cancer Institute, says taking these drugs for longer periods of time is one option for some women, but not for everyone. Taking these drugs may lead to vaginal dryness, hot flashes and loss of libido. More serious side effects include bone loss and osteoporosis. Taking estrogen-suppressing drugs is nothing new, but taking them for longer represents a possibility of lowering the return of breast cancer for some women.